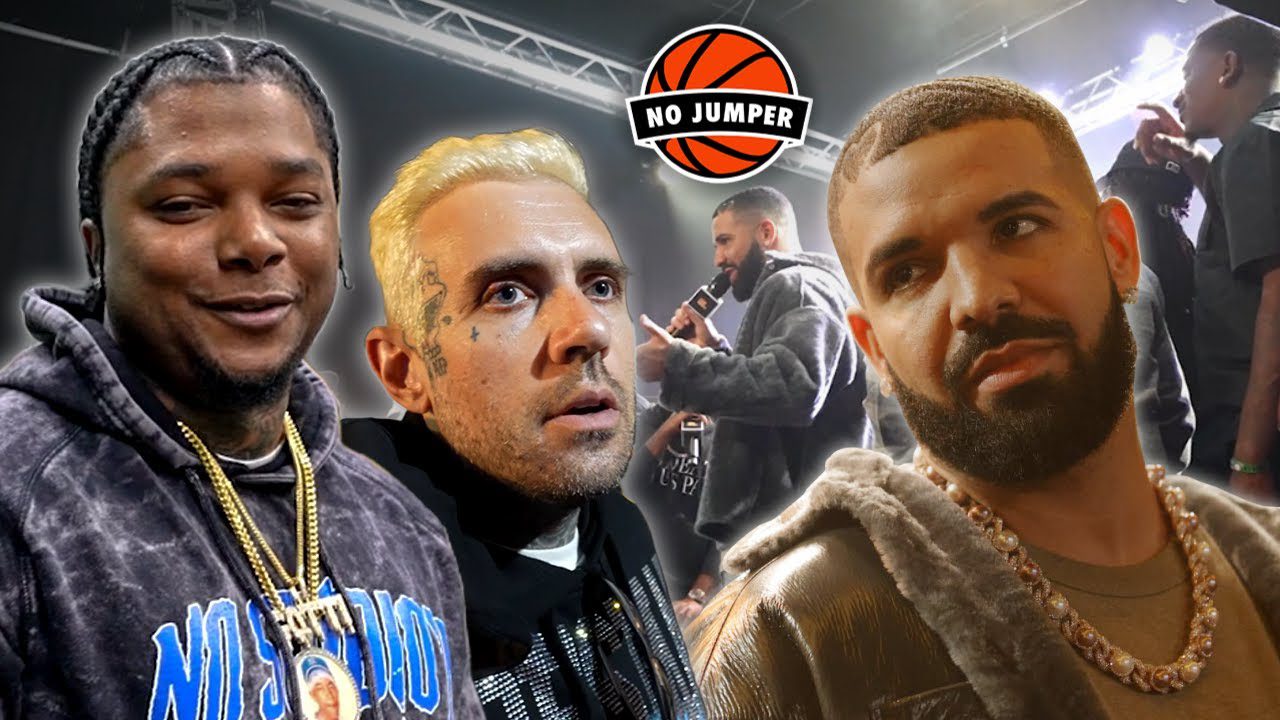 Just before Halloween, Drake teamed up with Ultimate Rap League to throw a special event to celebrating his 35th birthday.

Til Death Do Us Part featured an all-star fight card for the evening with Loaded Lux taking on Geechi Gotti, Tay Roc squaring up against Nu Jerzey Twork, Newark’s Tsu Surf versus Calicoe, T-Rex against Rum Nitty, Jaz The Rapper versus Gattas, and Canadian star Pay Stay taking on Real Sikh.

No Jumper and host Adam22 were on scene for the event, and shared some behind the scenes footage with viewers.

“Adam is going behind the scenes of Drake’s first ‘Til Death’ battle event with Geechi Gotti, Loaded Lux, Tsu Surf, King Crooked and many more!” – No Jumper

Check out the footage below.