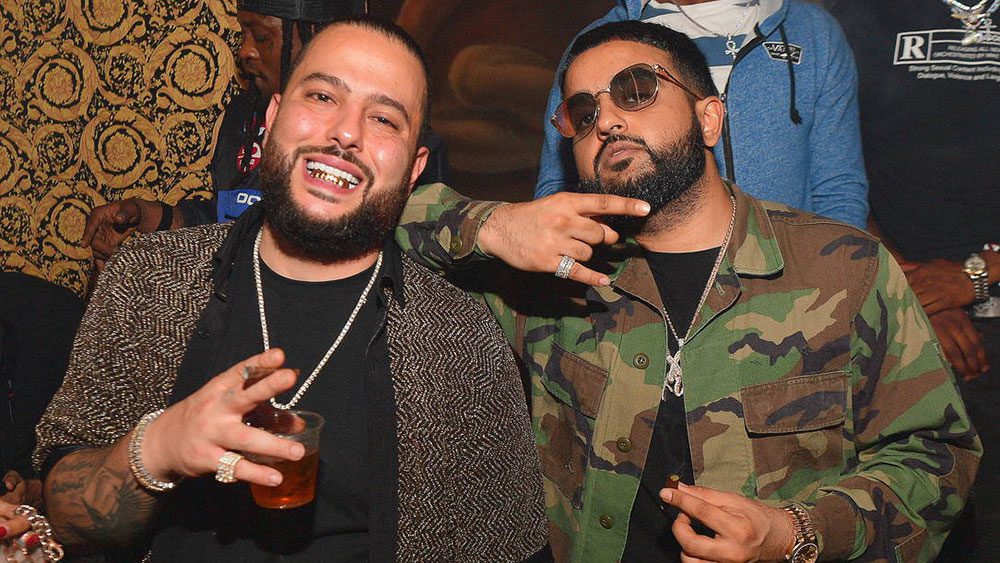 Belly has premiered new visuals for his song, “Requiem.”

Produced by NAV and Pro Logic, with NAV also making a guest appearance on the song, “Requiem” is featured on Belly’s latest studio album, See You Next Wednesday.

Belly recently spoke to Apple Music about how the record came together:

“‘Requiem’ is complex. I wanted it to be more of a feeling, like a mood. A lot of the lyrics in it are obviously self-explanatory. Especially in the verse, in terms of like relationships—situations, or things that I’ve waited for and never got. I think the hook is more of like a mood. In the verses, I get into that feeling of almost like FOMO: the fear of missing out. I think that’s what the verse kind of represents. And of course my brother NAV went in on it. I think his verse is like 24 bars.”

“Requiem” is HipHopCanada’s Song of the Day. You can find the single and See You Next Wednesday album on various digital streaming platforms via XO / Roc Nation Records. 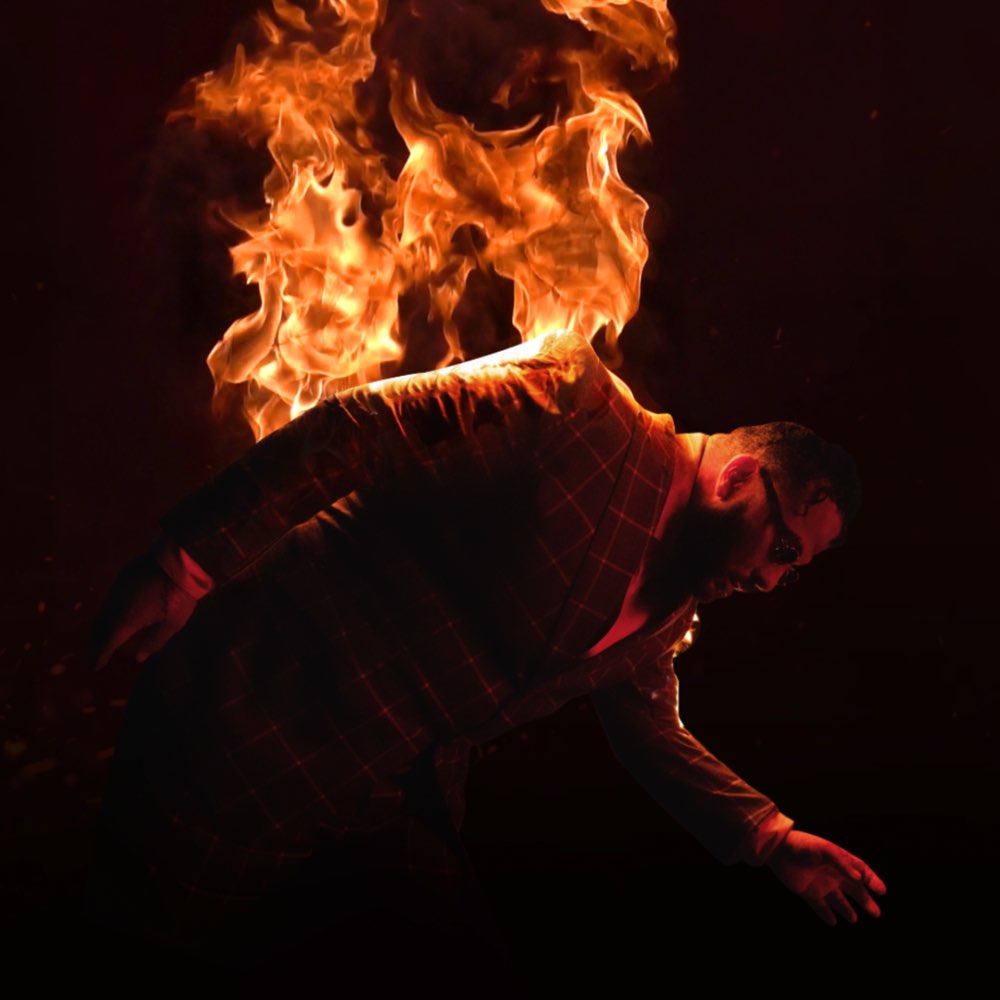