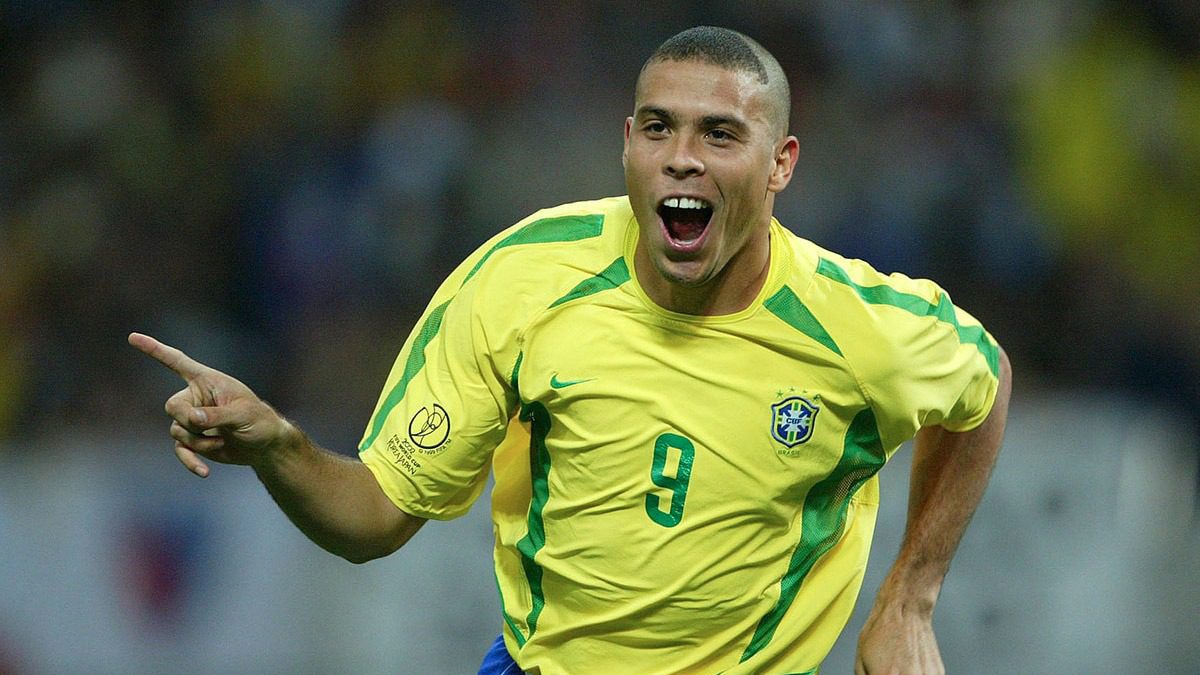 Vancouver’s own Kresnt returns with his new Audiodrugz-produced single “GHOST,” along with the RalphTheKiD-assisted “GHOST (São Paulo Remix).”

RalphTheKiD is an artist from São Paulo, Brazil, best known for his 2019 single “Batom” (with Dfideliz and Dagrace). 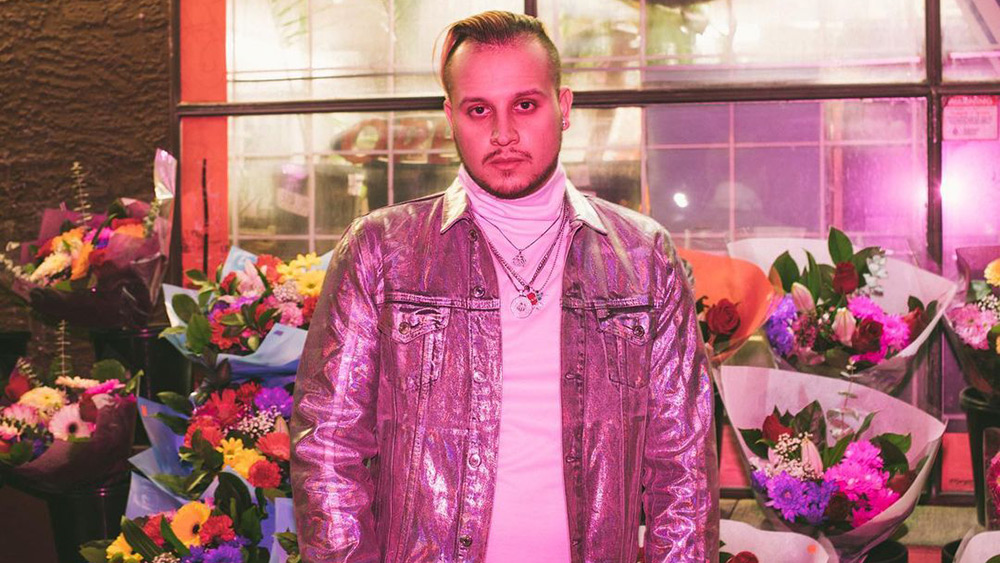 The songs are available now on all major digital streaming platforms including Apple Music and Spotify via The Lunar Cycle. The “GHOST” package comes is Kresnt’s fourth official drop of the year, and follows his single, “Cobra Kai,” which just recently cracked 25K streams on Spotify.

The artwork for “GHOST” features the legendary Brazilian professional footballer Ronaldo Nazario, who was once voted as one of the four greatest Brazilian players of all-time. He was named FIFA World Player of the Year three times, and is currently the primary owner and president of La Liga club Real Valladolid in Spain. 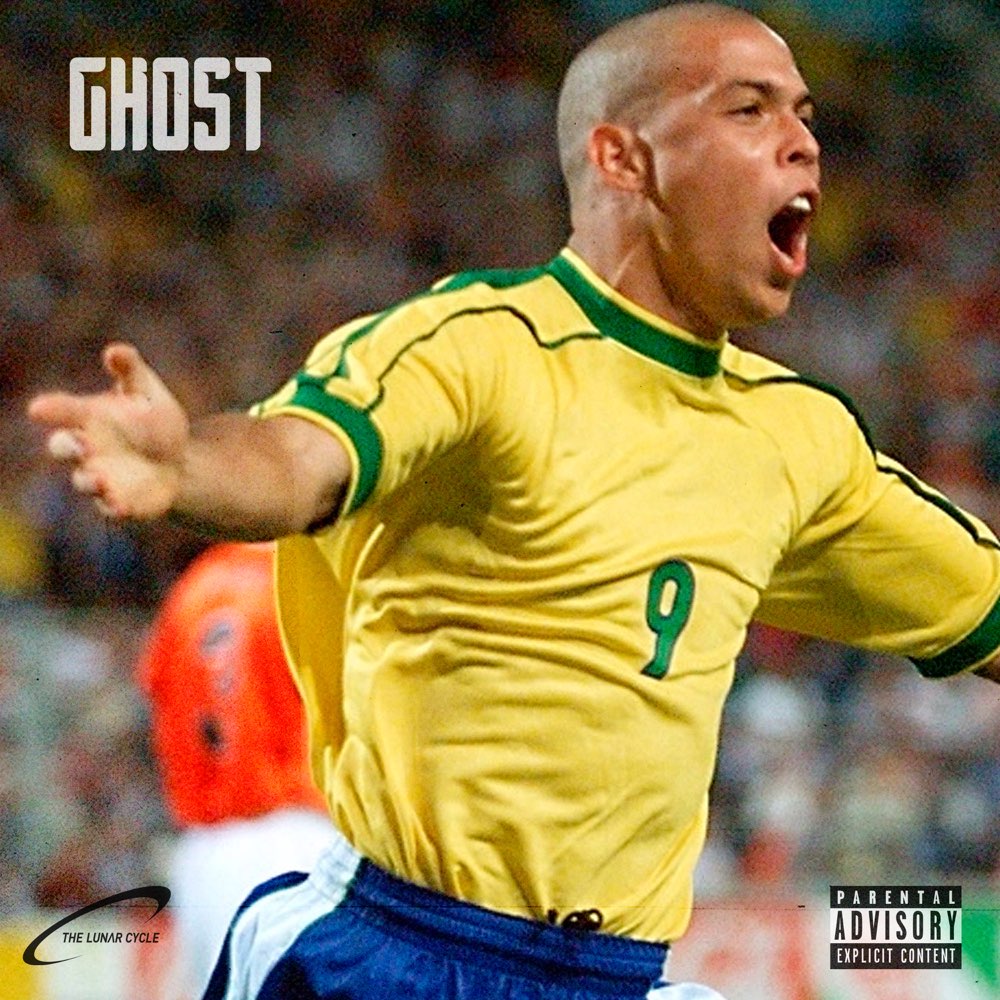