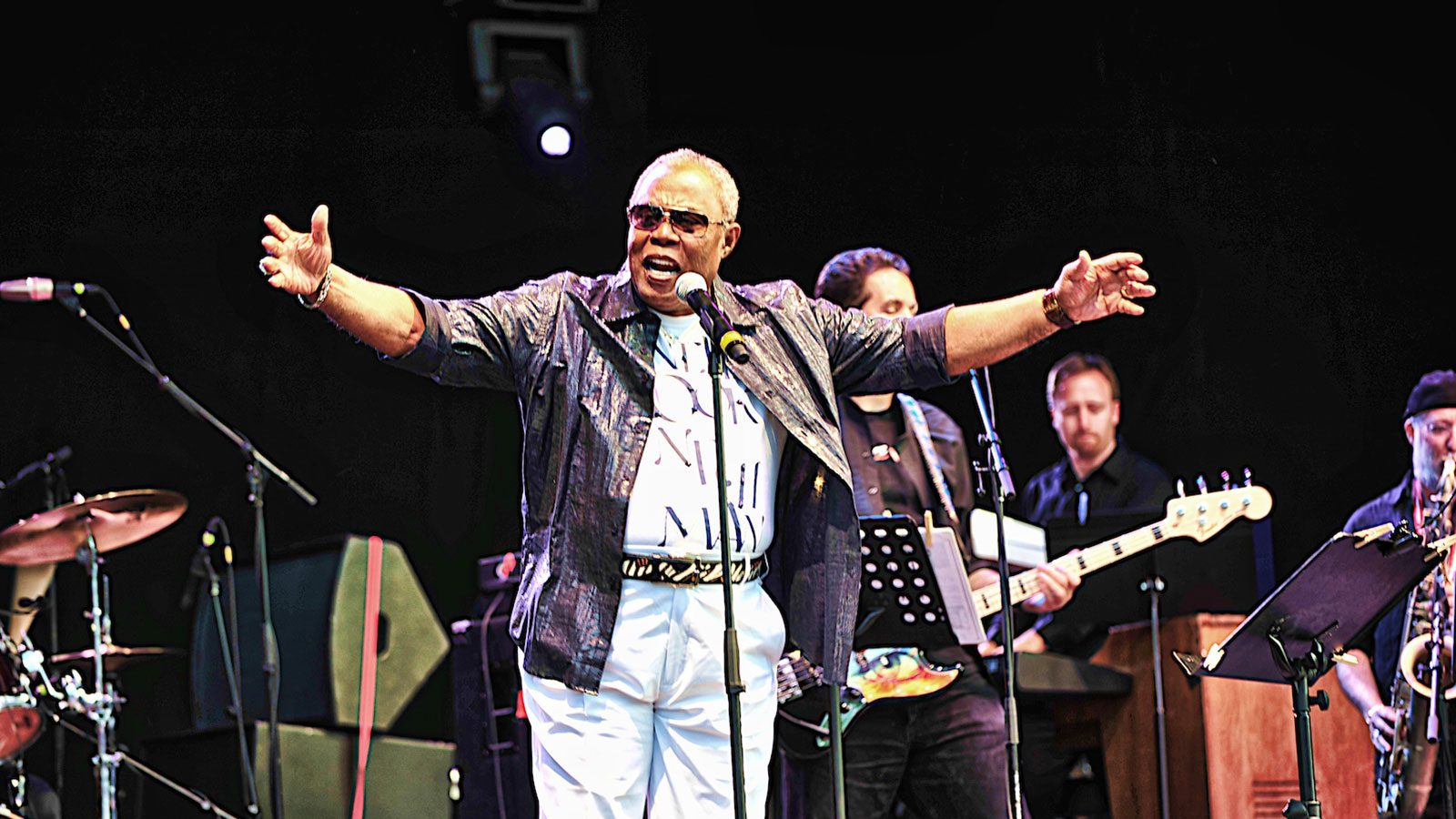 In the summer of 2020, Black Lives Matter (BLM) protests and activism included voices arguing for economic justice in the recording industry. The Black Music Action Coalition (BMAC) demanded music industry executives account for “inequities in the treatment of Black artists.”

BLM and the BMAC spotlighted what cultural anthropologist Maureen Mahon calls the recording industry’s “racialized political economy.” Mahon writes that Black performers “occupy a subordinate position,” even as their music serves as a “central creative resource” in the industry and the culture.

Since the early 20th century at least, the recording industry in the United States routinely underpaid African American artists. It’s long been suspected by performers, their families, music fans, scholars and critics that negligent and even fraudulent accounting practices denied African American artists and their families opportunities to accumulate wealth and enter the American middle class — our research shows how those practices worked.

We — a communication professor and a law professor — have been studying racialized contracting and accounting in the recording industries since 2015. We have presented our findings at academic conferences, in academic journals and a forthcoming book.

We have discovered archival evidence — preserved by activists, lawyers and labour organizations — that demonstrates in detail how some of these systems produced tragic outcomes for many artists.

In the spring of 1993, at the age of 57, Sam Moore (of soul and R&B duo Sam & Dave) wrote to his union’s health and retirement plan to inquire about the status of his pension account. As a singer of long-lived hits including “Soul Man” and “Hold On, I’m Coming,” he planned to quit touring and enjoy the fruits of his decades-long career. The Health and Retirement Funds (H&R Funds) of the American Federation of Television and Radio Artists (AFTRA) did not reply with good news.

Moore learned he was entitled to a single payment of US$2,285, and a monthly payment of US$67, for up to five years. These figures, the H&R Funds told Moore, were based on his earnings since the early 1960s: around US$66,000. With the help of a pension expert, Moore and his wife (who was also his manager) estimated these decades of earnings added up to more like US$3 million. They believed his pension should have been around US$9,000 per month.

Along with a dozen other singers, all but one of them African American, Moore sued the AFTRA H&R Funds for failing to monitor his earnings and to enforce Atlantic Records’ contractually mandated employer contributions to his health-care and retirement accounts. The suit wound on for nine years, and settled in 2002 for US$8.4 million, to be distributed among hundreds of artists (minus the plaintiffs’ attorneys’ 33 per cent cut).

Nearly 20 years later, BLM and BMAC have provoked renewed industrial self-scrutiny. In December 2020, BMG Rights Management (the successor to the multinational Sony/BMG) completed a review of its recording contracts for racial discrimination. BMG found “significant” racial disparities in royalty payouts to Black and racialized artists in four of its labels.

Systematic exploitation and appropriation of African American musicians reflects patterns of relationships established during and after slavery. Slave plantations were business enterprises that accounted for their most valuable assets — slaves — in ways that continue to shape business practice today.

Historian Caitlin Rosenthal writes that “slaveholders (and those who bought their products) built an innovative, global, profit-hungry labor regime that contributed to the emergence of the modern economy.” Slaveholders “benefited from their control over enslaved people.” 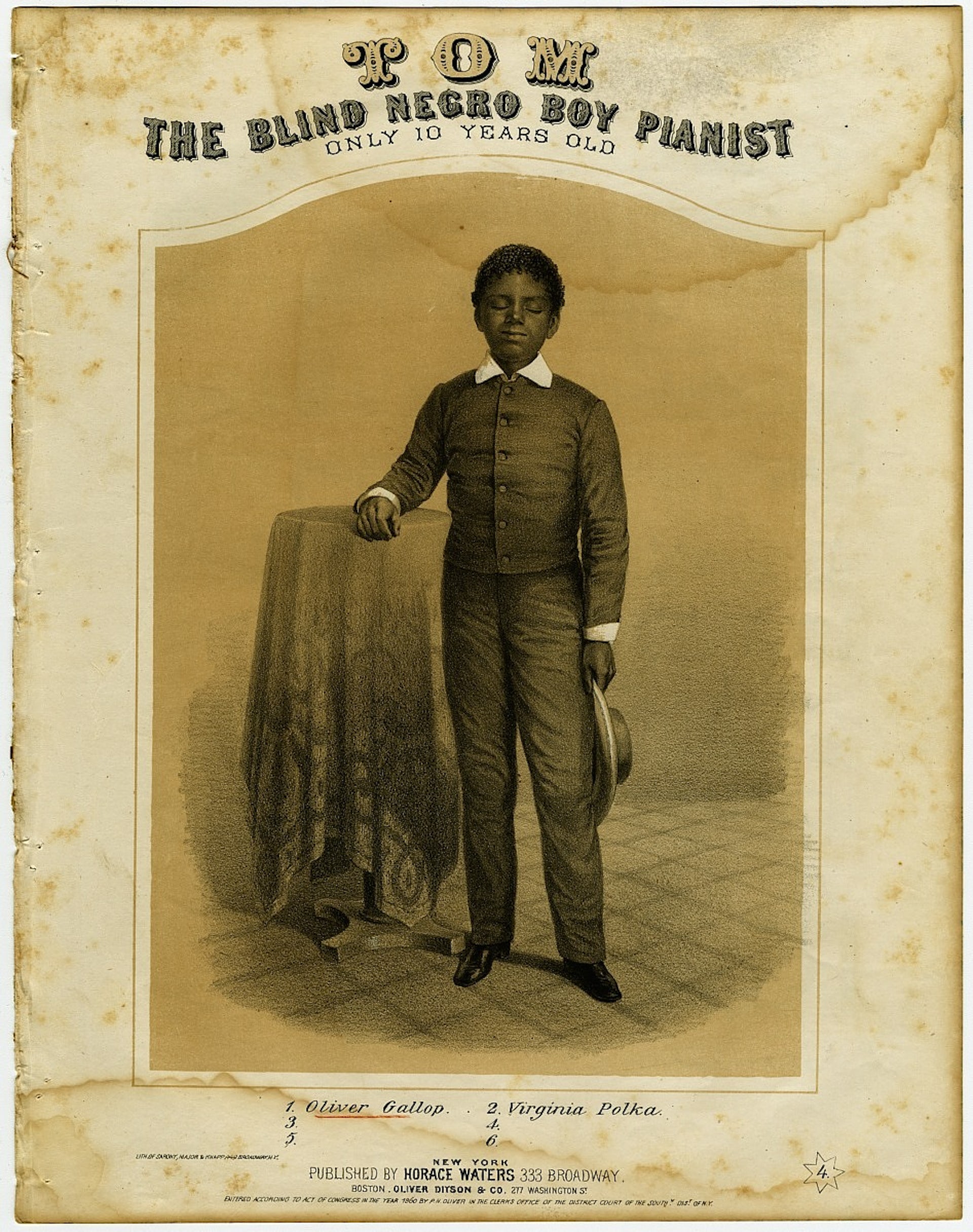 Slaveholders adjusted the value of enslaved people in their accounting records up and down based upon various factors, including age, reproduction, health and disobedience. Slaves experienced systematic and socially sanctioned control, violence and oppression. The control, deprivation, violence and lack of opportunities did not end with slavery.

African-American musical forms had a vibrancy and appeal that gave former slaves and their descendants slivers of opportunities within the shadows of pervasive oppression. Well into the 20th century, entertainment was among the few socially sanctioned avenues of employment for African Americans within contexts of pervasive formal and informal modes of social control.

Such social control was evident in widespread segregation, including through Jim Crow laws (the phrase “Jim Crow” appears to come from a minstrel song), the black codes and other practices that limited opportunities and facilitated forced labor, some of which continue to the present day.

As journalist Douglas A. Blackmon notes, by 1900:

“the South’s judicial system had been wholly reconfigured to make one of its primary purposes the coercion of African Americans to comply with the social customs and labor demands of whites… this quasi-slavery of the twentieth century was rooted in the nascent industrial slavery that had begun to flourish in the last years before the Civil War.”

The regime of dispossession and control that was an essential element of slaveholder treatment of enslaved African Americans continued into the recording era. Since the dawn of the recording industry, industry representatives have denied many Black artists compensation commensurate to that given to other artists.

From an economic perspective, former slaves, who were once owned as assets, and their descendants, have often been denied control over their creations. This lack of control has extended to the right to own varied things, including tangible property such as land, and intangible property, such as royalties from record sales.

Artists have been wronged by racialized business practices but so have behind-the-scenes music and entertainment industry professionals.

In 2002, around the time Sam Moore and his co-plaintiffs settled with the AFTRA H&R Funds, activist Al Sharpton and songwriter and performing artist Michael Jackson were drawing attention to racism’s effects in the U.S. recording industry. Sharpton highlighted onerous artist contracts, but also argued that “the record industry at the top needs to become more inclusive. There are no Black presidents, distributors, or Black-owned advertising firms used despite millions in promotion money spent.”

A spokesperson for the Recording Industry Association of America retorted that Sharpton’s analysis was “ill-informed and outdated.” Eighteen years later, BMAC called out inequities in “the recruitment, advancement and salary parity of Black executives” as a persisting problem.

BLM and the BMAC point to future possibilities for the recording industry to rectify past wrongs. These social movements also show us ways that we can create a future that does not repeat patterns of the past.