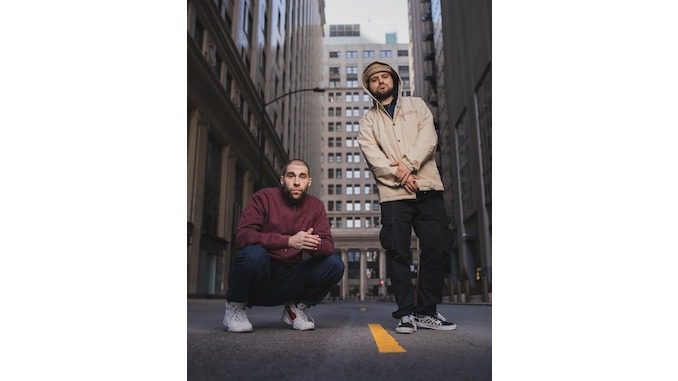 Chicago rapper Defcee is one of the city’s brightest and most promising acts, earning a rare co-sign from Paste favorite Billy Woods. Today (April 19), he releases his latest album For All Debts Public and Private, his first release with Closed Sessions.

In the spirit of Chicago’s vibrant and influential musical lineage, Defcee enlisted the help of several collaborators such as Armand Hammer, Kipp Stone, Mother Nature and more. His lyricism is anchored around his long relationship with his city’s poetry and hip-hop scene. It has since become a mutually beneficial relationship and Defcee has become a fixture in Chicago through his work as a teacher and his workshops.

BoatHouse has been one of my favorite producers for nearly a decade. It was an honor to collaborate with him on a project with stakes as high as this one. It’s because I knew how bright the spotlight would be here that I decided to showcase every chamber of my rapping and songwriting, from the abstract pockets to the punchline-heavy, intricate rhyme schemes I used to make my name in the city. The title of the album is a thesis statement about the intention of the music I made on this album-to address what I owe to the scene, to those I love, and to those who have believed in me for the fifteen years I’ve been making and releasing music.

Below, revisit “Ragnarok” featuring Kipp Stone. You can stream For All Debts Public And Private here.