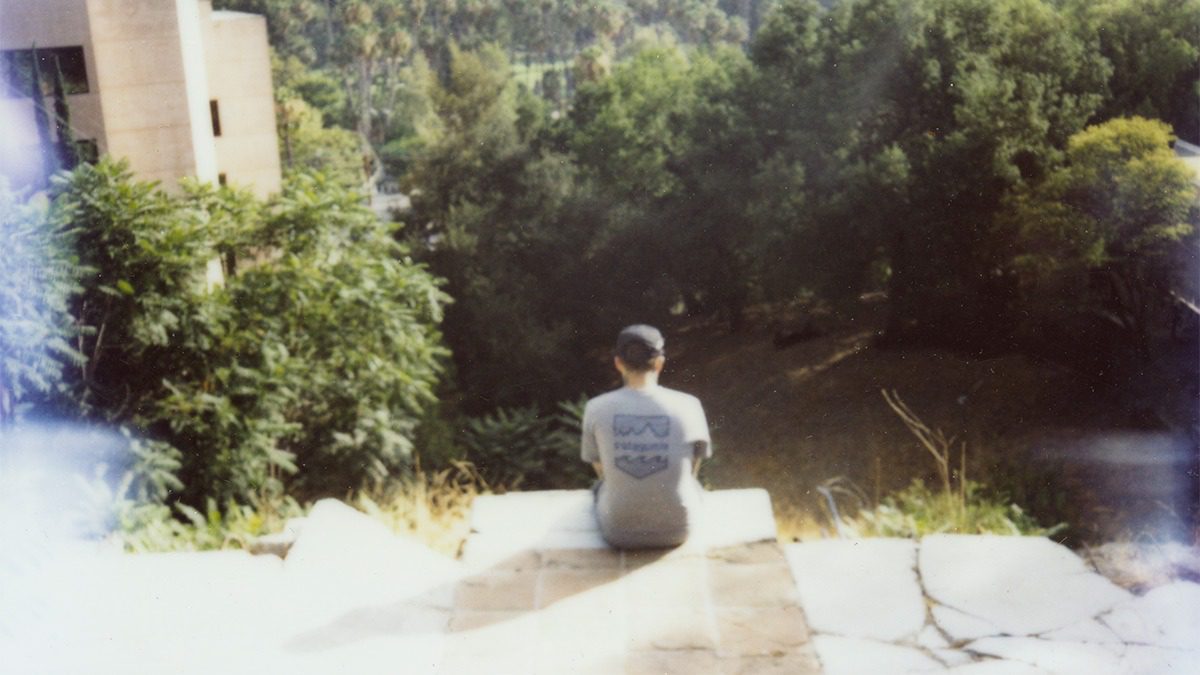 At midnight this morning, another classic release from music’s past was added to modern day digital streaming services. The Faces mixtape was actually released fairly recently by music standards–on Mother’s Day in 2014–but with Mac Miller’s tragic passing on September 7, 2018, that seems like forever ago.

Alongside the original 24-songs on the project, Faces hit DSPs with a bonus track called “Yeah.” The song was produced by Inglewood, California’s own DJ Dahi, and Toronto-born hitmaker Frank Dukes.

It’s just the latest addition to Dukes’ super-impressive catalogue which continues to expand with each year that passes. Along with Canadian stars like Drake and The Weeknd, he’s produced for some of the biggest artists in the world including Kanye West, Young Thug, Post Malone, Camila Cabello, Cardi B, J Balvin, and even the Jonas Brothers.

Earlier this year, Dukes teamed up with Toronto recording artist Mustafa to executive produce the rising star’s studio album debut, When Smoke Rises. According to coverage of the release in the NY Times, the album’s sound “was inspired by the Smithsonian Folkways anthologies of Sudanese and Egyptian music which he samples throughout the record.” The album was released on May 28, 2021 through Mustafa’s own company, Regent Park Songs.

Along with being featured on the Faces re-release, “Yeah” is featured in a new visualizer posted to Miller’s official YouTube channel. The video was created by Sam Mason, who was also behind the official video for “Colors and Shapes,” which dropped in September. You can find Faces on Apple Music, Spotify, and various other digital streaming platforms. 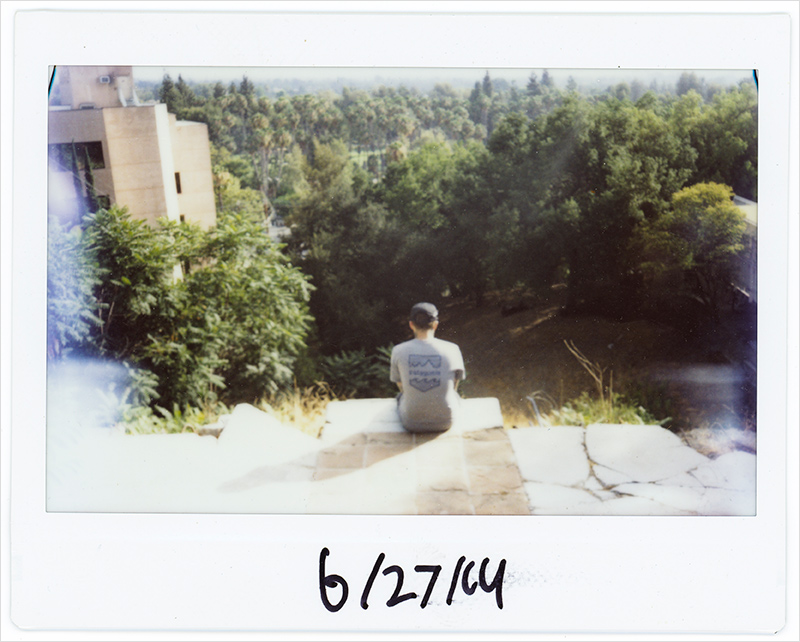