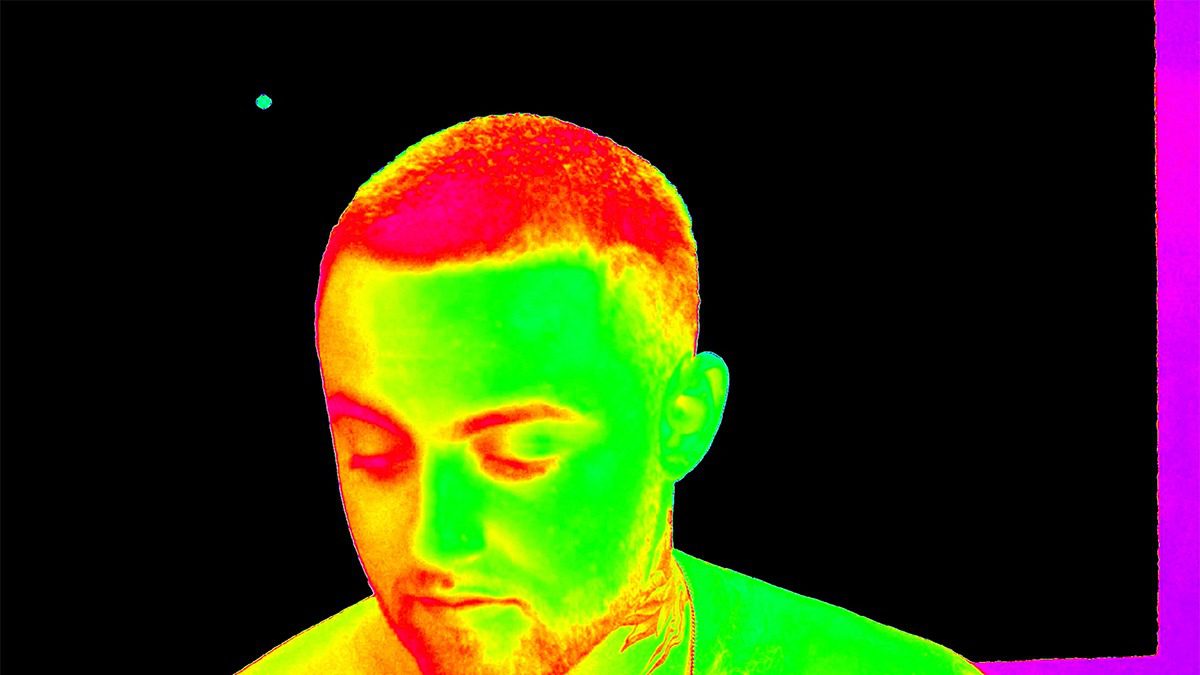 Earlier this year, Mac Miller fans rejoiced as word spread that his classic 2014 mixtape, Faces would finally be hitting digital streaming platforms. Today, the wait is over as Faces is not only available across all DSPs, but also re-released as special edition vinyl.

For some, Faces was their first introduction to Miller, with album-quality production and a guest line-up that included Rick Ross, ScHoolboy Q, Sir Michael Rocks, Earl Sweatshirt, Ab-Soul, Mike Jones, Vince Staples, and Da$h. It was Miller’s eleventh and final mixtape before his death, and was shared with fans for free on Mother’s Day, May 11, 2014. The re-release features the original track listing, as well as the bonus cut, “Yeah,” produced by Inglewood, California’s DJ Dahi, and Toronto’s own Frank Dukes.

“Miller’s generosity and willingness to evolve in front of an audience—a commitment to searching that extended from his beats and lyrics to his lived experiences—remains one of his greatest gifts to the world.” – Apple Music

Along with the re-release of Faces, a new video also dropped for the song “Colors and Shapes,” which was directed by Sam Manson. Manson is also behind some of the new visualizers that have been released to Miller’s YouTube channel in support of the release. The channel is also featuring a newly released behind-the scenes look at how the tape came together titled “Making Faces (A Short Film).”

If that wasn’t enough, the McCormick Family Trust has uploaded a ton of previously unseen Faces related materials to Miller’s official website, MacMillersWebsite.com. You can find Faces on Apple Music, Spotify, and various other digital streaming platforms. You can also find the “Yellow Edition” and “Tricolor Edition” of the Faces vinyl on the official Mac Miller store. 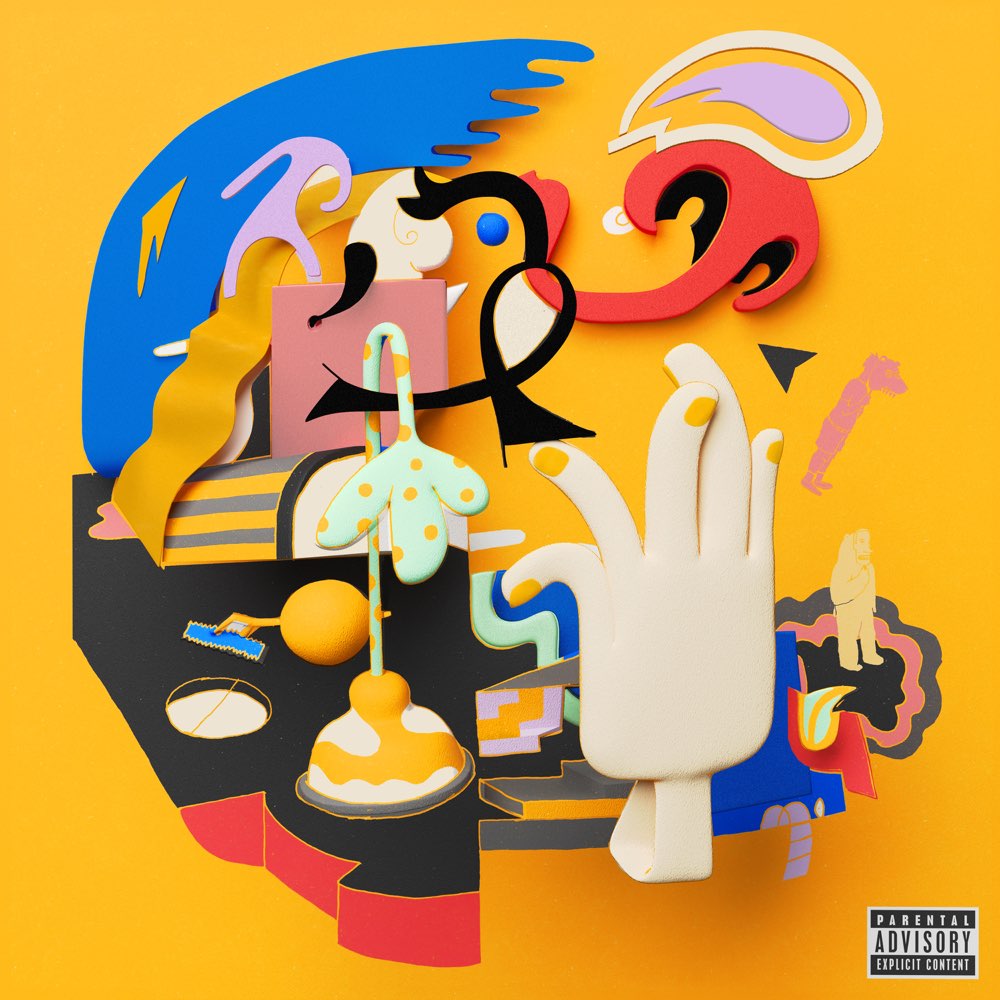 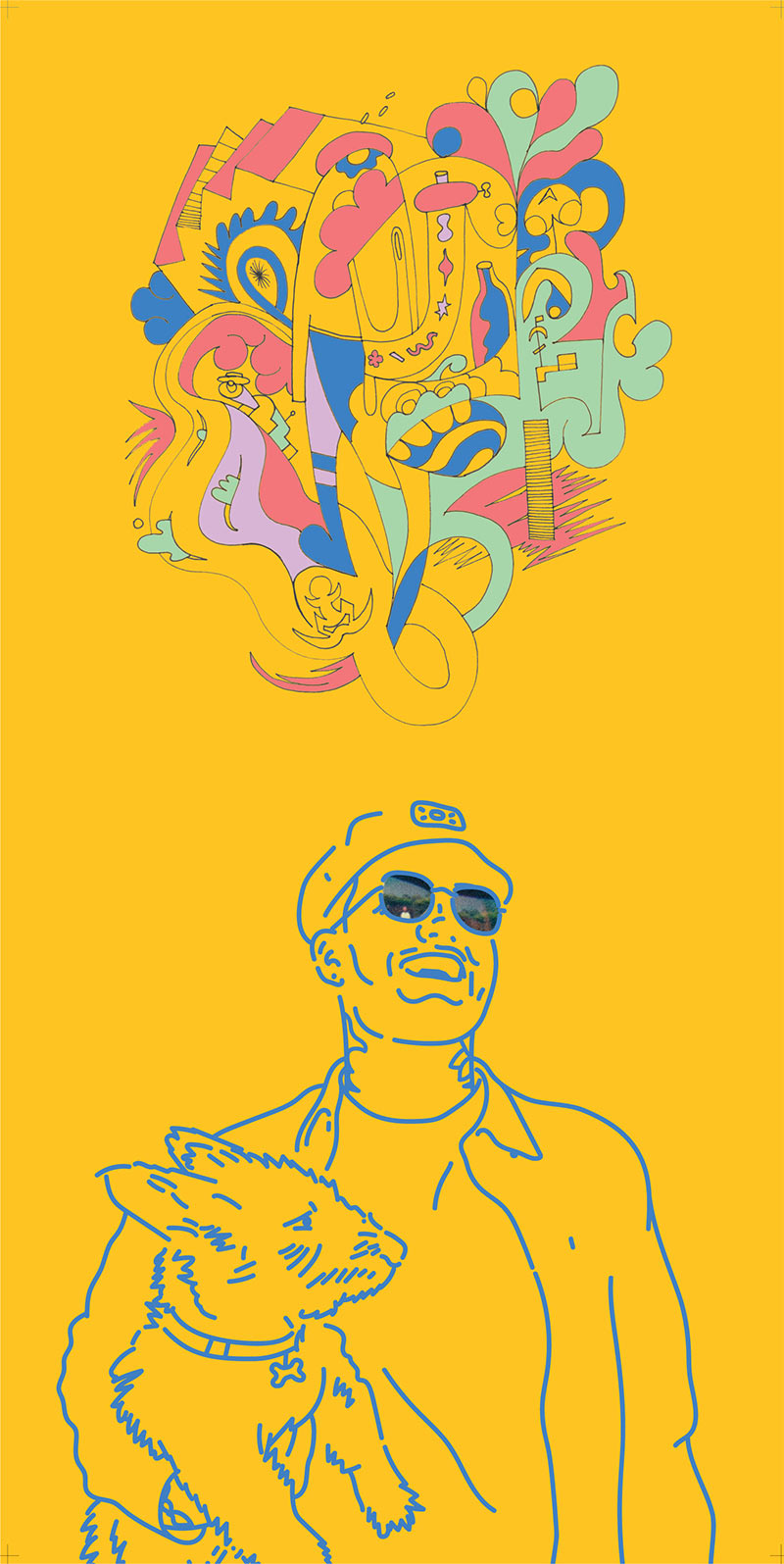