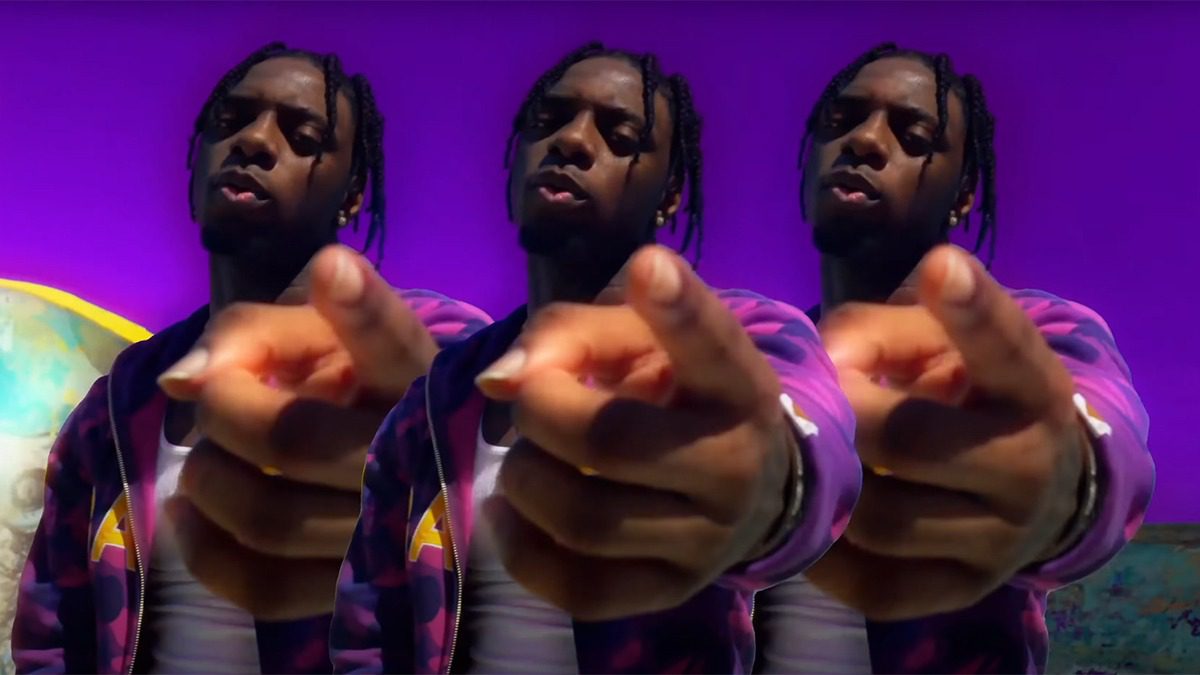 After announcing the project just a few days ago, the Flatbush-native has pulled the trigger on the new 14-track release, produced entirely by New Jersey’s Great John.

The album was released by Sleepy Hallow’s own Winners Circle Entertainment / RCA Records, and features an appearance by his Winners Circle co-owner, Sheff G (“Tip Toe”).

Along with the new project, Sleepy Hallow is promoting the music videos for the tracks “Chicken” and “Mi No Sabe.” The Dead Fly Films-directed release has been viewed over 788K times since May 26th.

You can find Still Sleep? on Spotify, and various other digital streaming platforms. 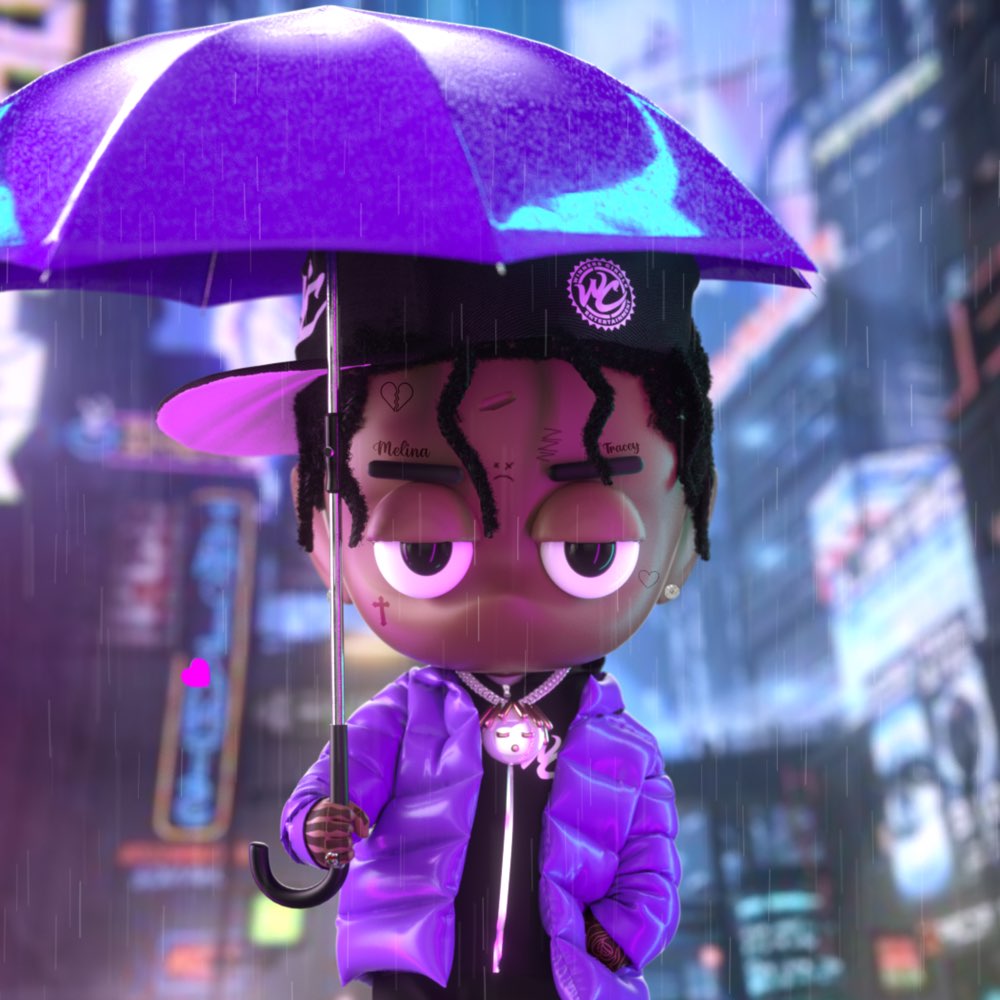 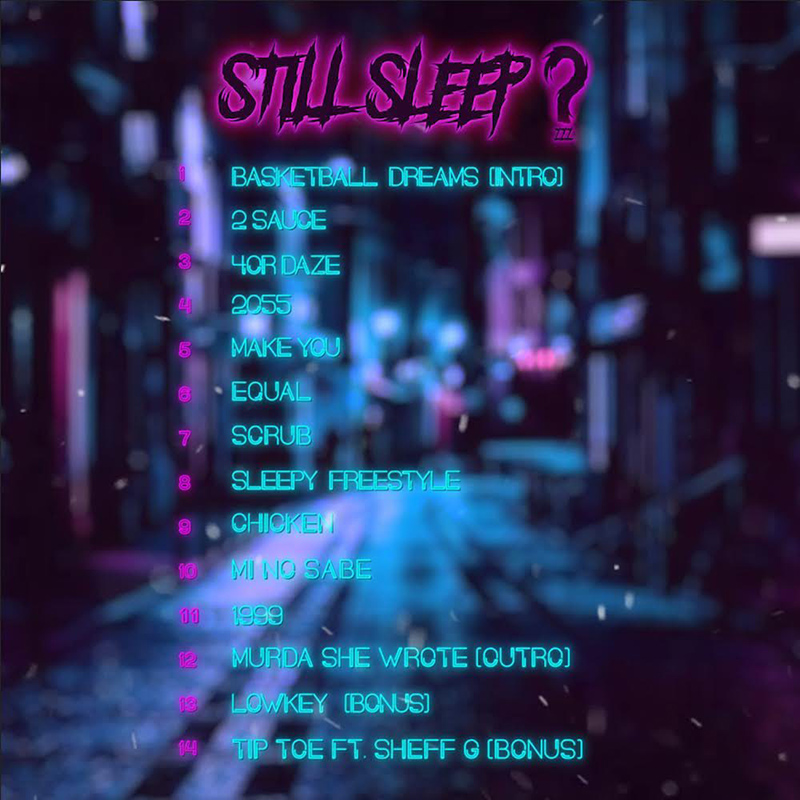