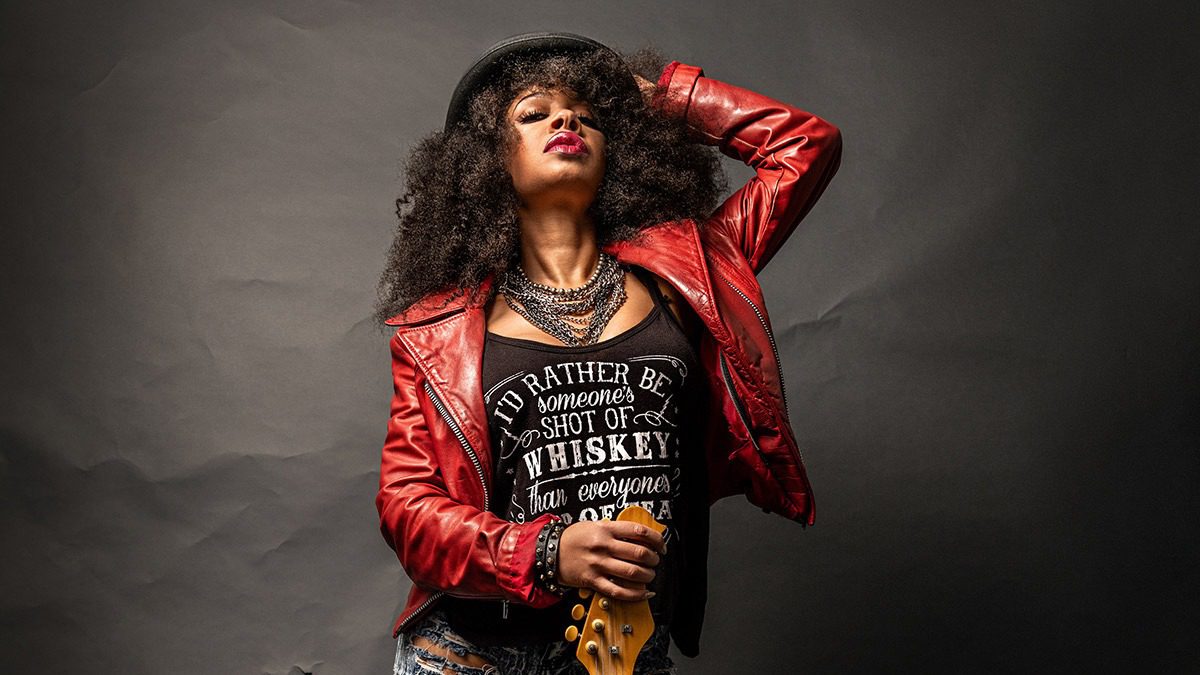 “Listen,” a perfect fusion of boom-bap and smooth R&B, has found quick success for Durrant, recently cracking the Top 20 on CBC Music, and racking up a growing amount of playlist adds on Spotify and other digital platforms. The Word Is Bond called it an “impassioned performance that grips the ears and soul.”

The song is the lead single off Durrant’s third studio album, Where I’m At, expected to drop Friday, May 7. Durrant’s versatility continues to reign supreme as the songstress considers the project her best work to date. Where I’m At is filled with a mix of vintage 90s R&B vibes, boom-bap, and soul, with slight touches of latin and reggae. Durrant’s last album Anticipation, dropped in 2015 and has done great numbers for the former JUNO Award-nominee overseas. The album has been streamed over 4 million times with one of her biggest hits, “Goodbye,” currently sitting at over 322K streams on just Spotify alone.

For “Listen,” Durrant also took on the role of lead video director, marking the first time she’s had full control of the project’s creative direction. She had previously teamed up with Slakah the Beatchild to co-direct her video for “Gone.”

“The vision for ‘Listen’ was to shed some light on the mental distress caused by emotional abuse,” Durrant explained.

“I wanted to speak out against manipulation and various other abusive tactics. Emotional abuse is abuse.”

You can find “Listen” on various digital streaming platforms including Apple Music and Spotify. Where I’m At is available now for pre-save and pre-order. Check out the new video below and stay tuned for Where I’m At, dropping May 7. 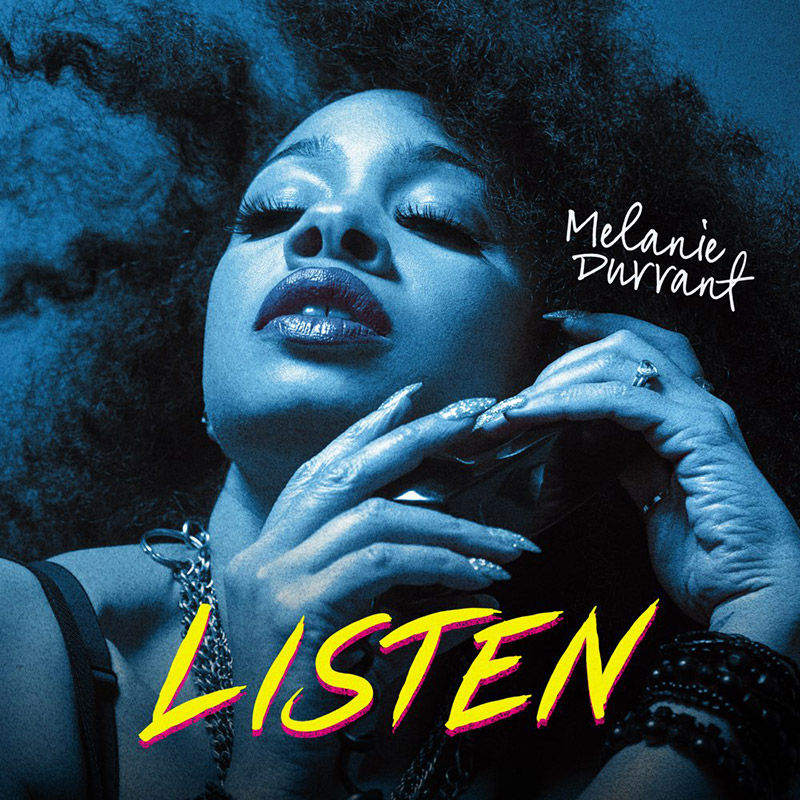