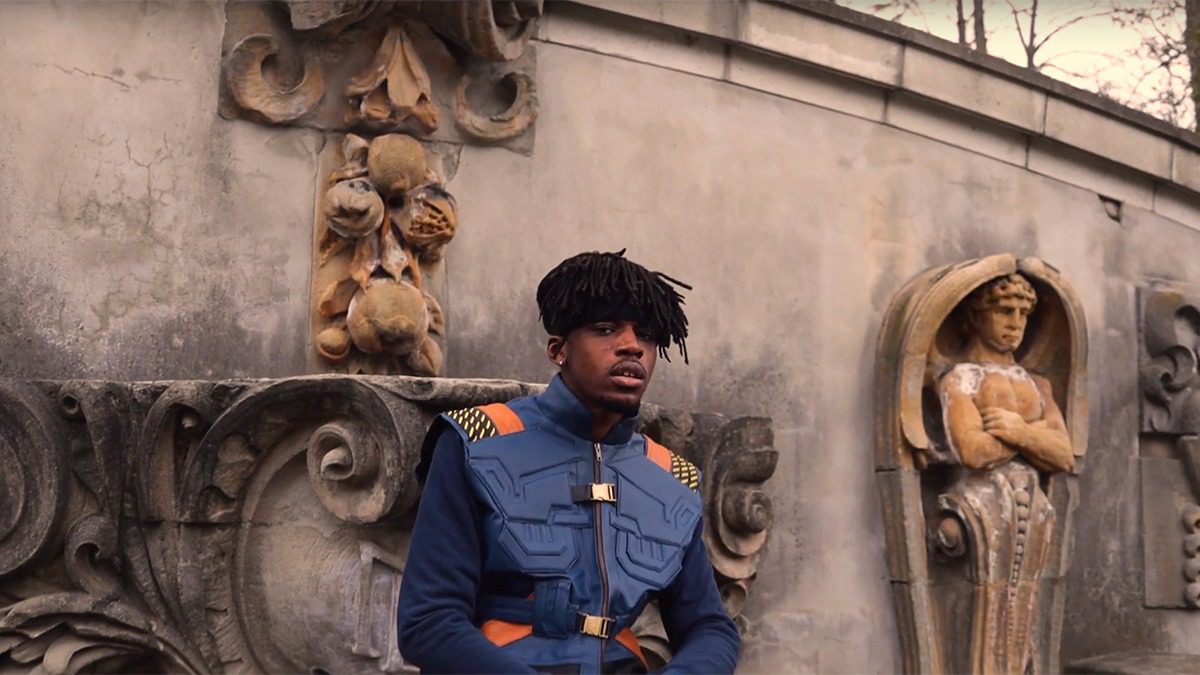 The Jesgeebeats-produced “Michael B. Jordan,” inspired by the American actor and producer, is available now on various digital streaming platforms including Apple Music and Spotify.

The track is Golden G’s fifth single of the year, and follows his Imadh-assisted “Prosperity,” which dropped earlier in the month.

You can check out the Estaban Lombana-directed “Michael B. Jordan” below. 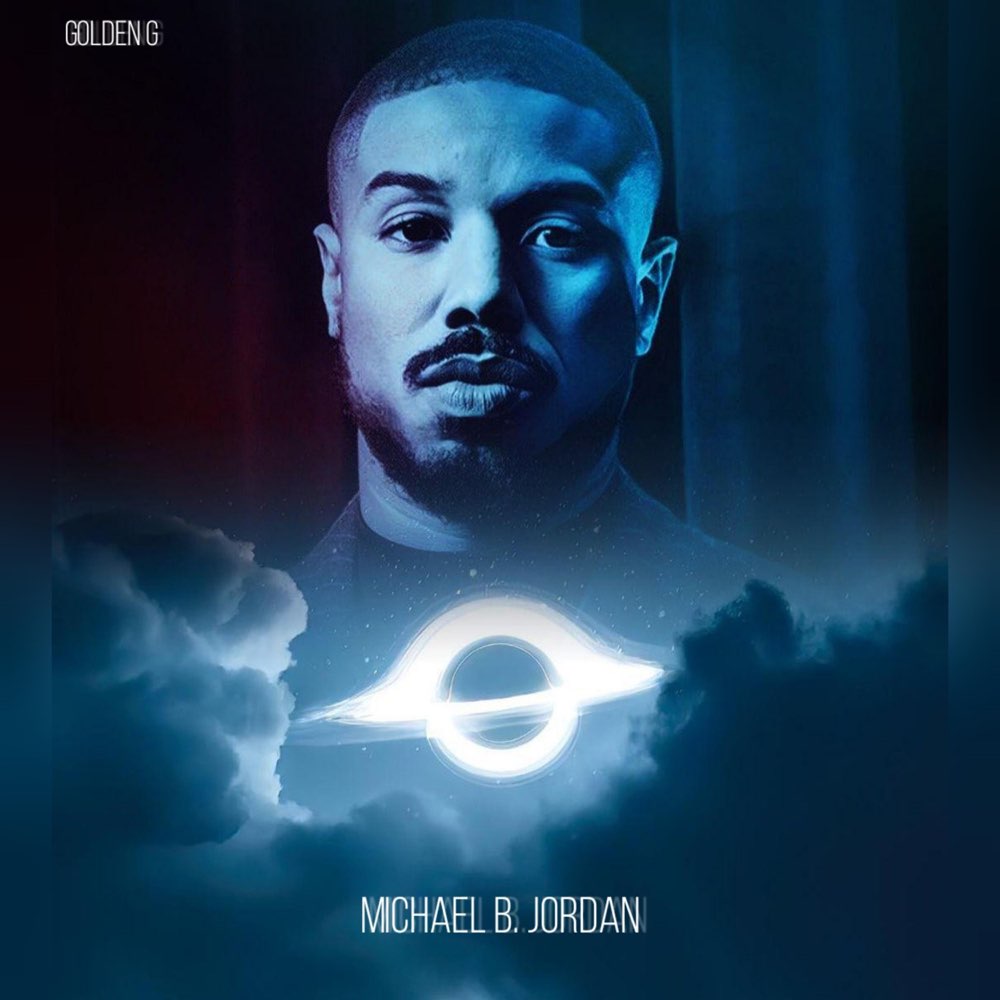