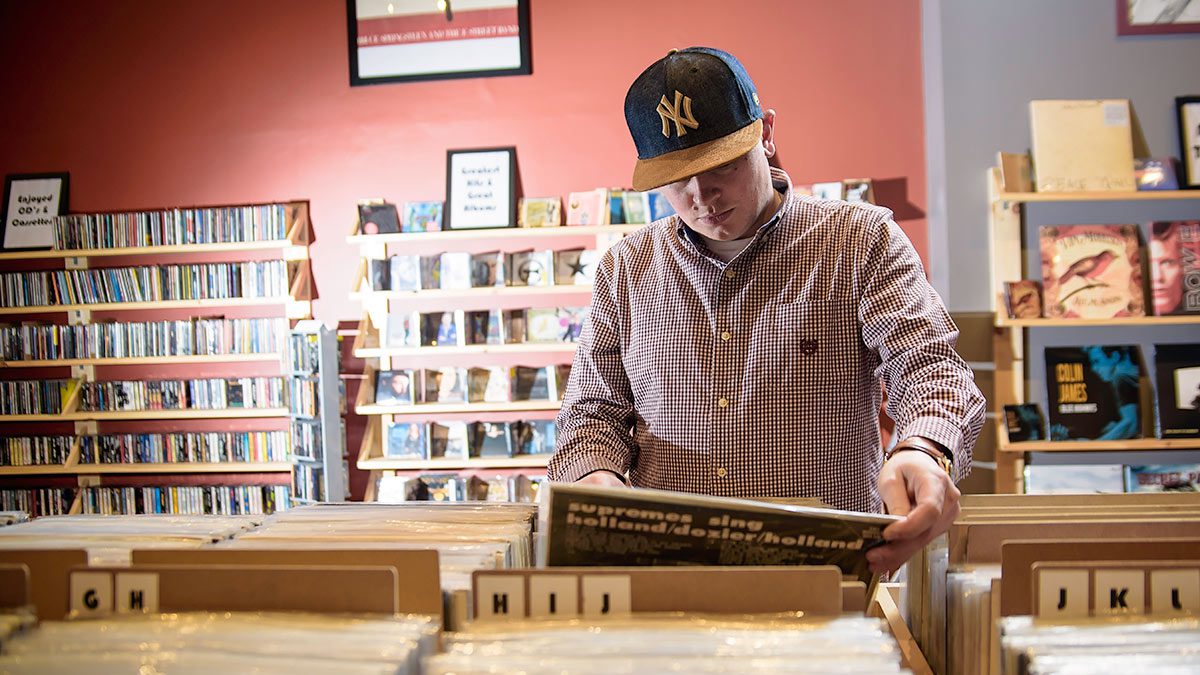 The world is getting it’s first look at a new Canadian producer named Smokewell. He’s currently got the underground buzzing with his new album, The Northern Lights Tape, featuring an amazing lineup of homegrown talent.

Among the Canadian hip-hop heavyweights featured are Daniel Son, Asun Eastwood, Young Stitch, Theo3, Via Linez, and even more.

“Our track came out super fire,” said Toronto’s Young Stitch of the song “Who Woulda Thought.”

“It’s a story telling joint for the real hip-hop heads. It’s like a movie.” 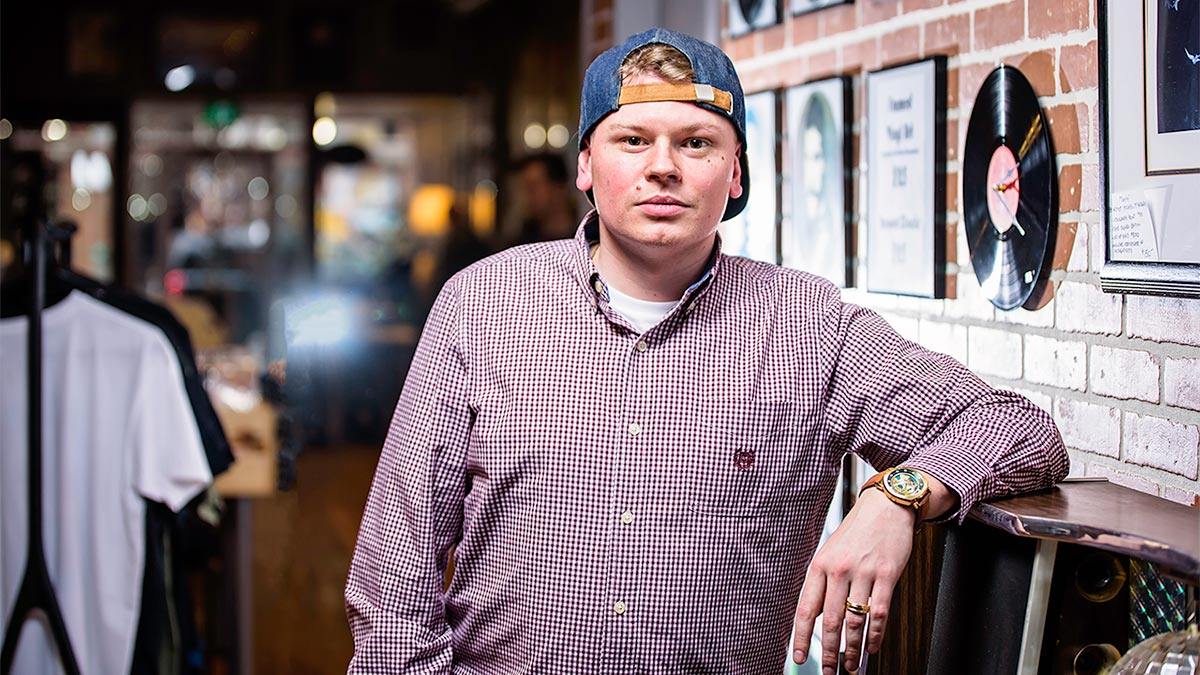 Some of the strongest contributions to the project come from JUNO Award-winner Adam Bomb, who is featured on the both the intro and outro. In preparing for the interview, we asked Adam about being on the project and how he connected with Smokewell:

“Originally we spoke online and then I got to chop it up with him at a beat battle in Guelph.”

Along with the new album, Smokewell has released a new G3 Designs and Photography-powered video in support of the project for the Fortunato-assisted “Bring It Back.”

The new album is available now Apple Music, Spotify, Bandcamp, and various other digital streaming platforms. I recently sat down with Smokewell to chop it up and find out more about The Northern Lights Tape. You can check out the album, video and interview below.

HipHopCanada: So where you from and how did you get into hip-hop?

Smokewell: Cambridge, ON. I started skating at an early age and got introduced to hip-hop through the background music on the video parts of 411VM, which was a skateboard video “magazine.” I also had a buddy I skated with that was just super into underground hip-hop at the time who introduced me to all kinds of shit. Stuff you couldn’t even find on digital distro these days.

HipHopCanada: So how did you begin your creative process?

S: From there, I started rapping on a computer microphone, which is hilarious to reminisce on now, and made shitty songs for a while. When I started to get marginally better at the rapping part and wanted original beats, I picked up the beat making organically that way; there just wasn’t a lot of beatmakers with bangers I could connect with (though there was a few).

Fast forward a few years, and I know from doing a few sets that being the emcee isn’t my thing and I started going at the beats full-time.

HipHopCanada: Finding your lane is a blessing and a curse. So when did you start working on The Northern Lights Tape and what was your inspiration?

S: It was Christmas holidays, 2018, and I was just listening to some old projects and drinking Grand Marnier and it struck me that I’ve never worked with a lot of Canadian artists. And I was pissed with myself for that because, you know the CanCon rules and such… I don’t know what the ratios are nowadays, but anyway I was like fuck radio, let’s go all CanCon and see how it goes. 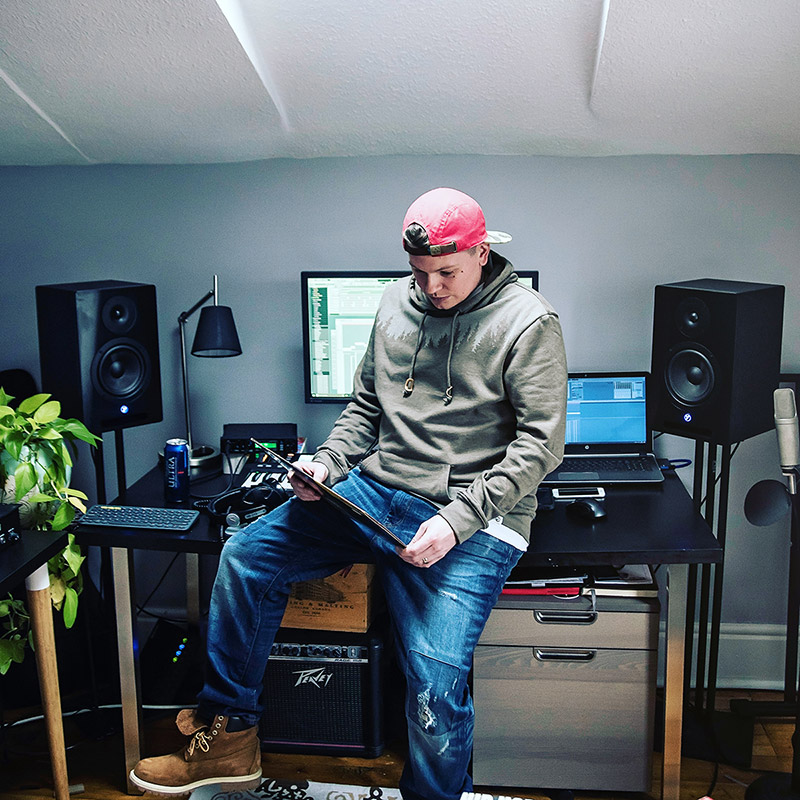 HipHopCanada: Tell us about the artists you chose for the album and what made you want to work with them.

S: Daniel Son was actually the jump off point. I’m a huge fan of the east coast gangster style shit like Mobb Deep and DS is right up that alley. So, I hit him up and we worked that out and then it was on. I think I only had to opt out 2 tracks for this album so all of the contributions were so solid. I just started with what I knew about the scene, doing a little research to fill in the gaps, and it honestly wasn’t hard to find the talent. 20 something individual artists and they all slay together on an album.

HipHopCanada: What’s up next for Smokewell? Let us know about any upcoming projects in the works.

S: Dropping a beat tape in the next couple months, and Cee and I are dropping a sequel to our last album in the next few months as well. I’ve got other singles and EPs in the works too. I’m busy (Laughing) and I’m happy about it. 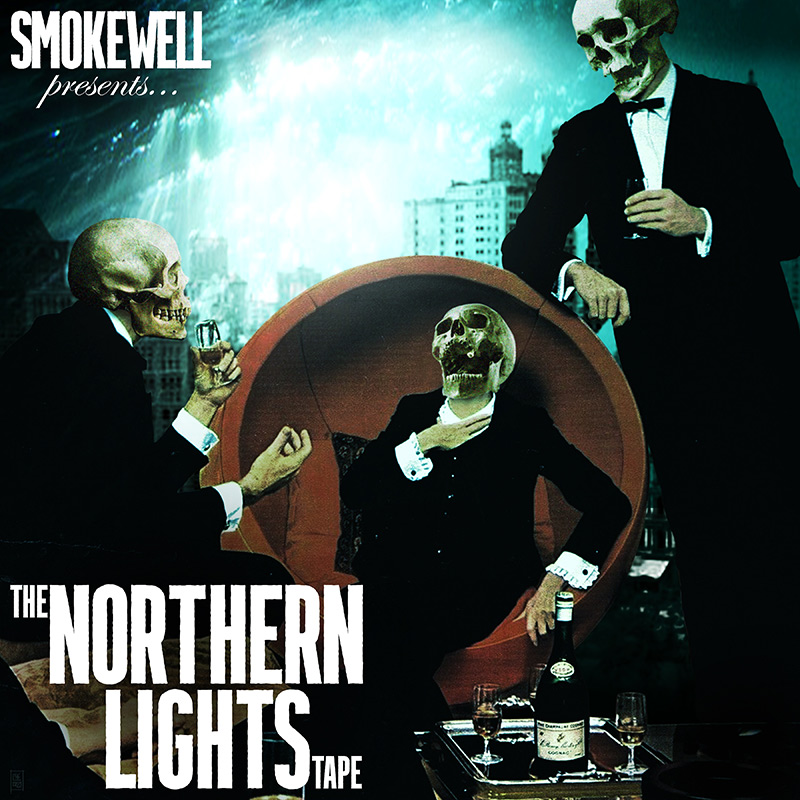