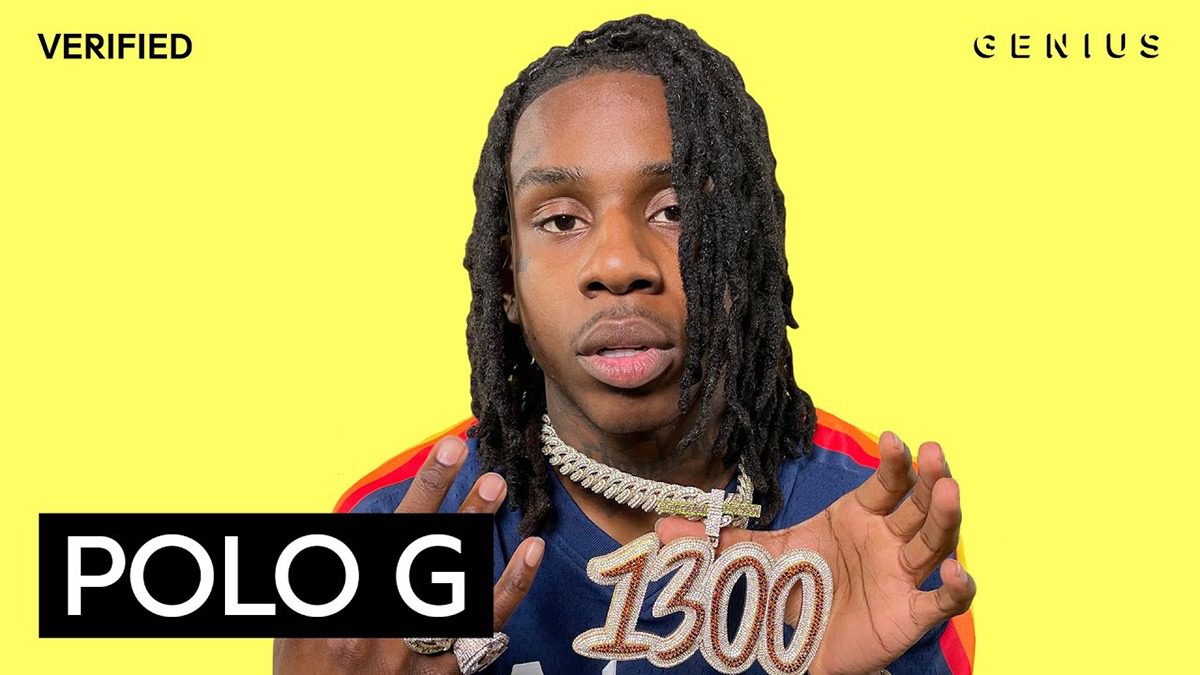 Chicago rapper Polo G stopped by Genius to discuss his latest hit single, “RAPSTAR.” The song has been streamed more than 85 million times at the time this post was made, up another 14 million from when Genius published this video on April 23.

Nearly a year after it was first previewed on Einer Bankz’s YouTube channel, Polo G’s “RAPSTAR” became the Chicago rapper’s first No. 1 hit on Billboard’s Hot 100. The official version of the track, which dropped this month, has already racked up 71 million Spotify streams to date. It is produced by Synco and Einer Bankz who also plays ukulele on the track. On the song, Polo G raps about his rise to fame and the struggles he’s experienced along the way.

“RAPSTAR” is available on various digital streaming platforms including Apple Music and Spotify via Columbia Records. 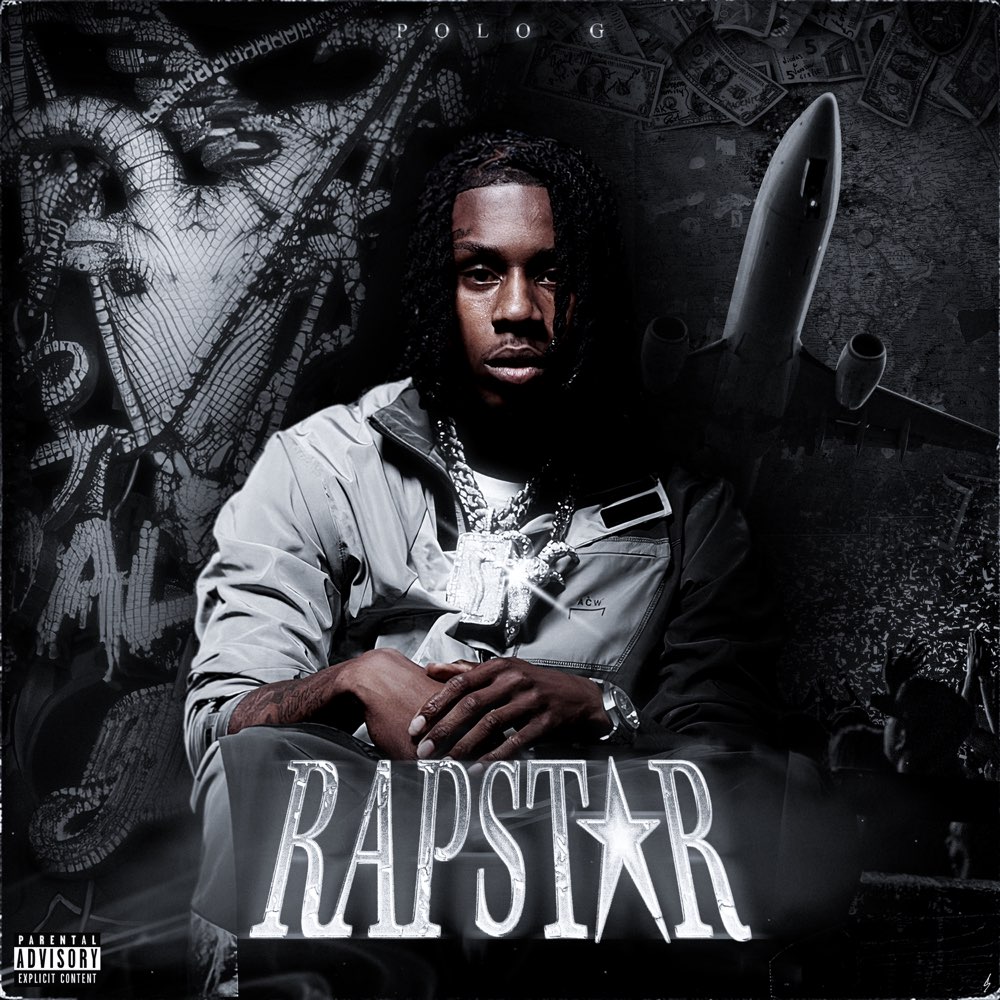