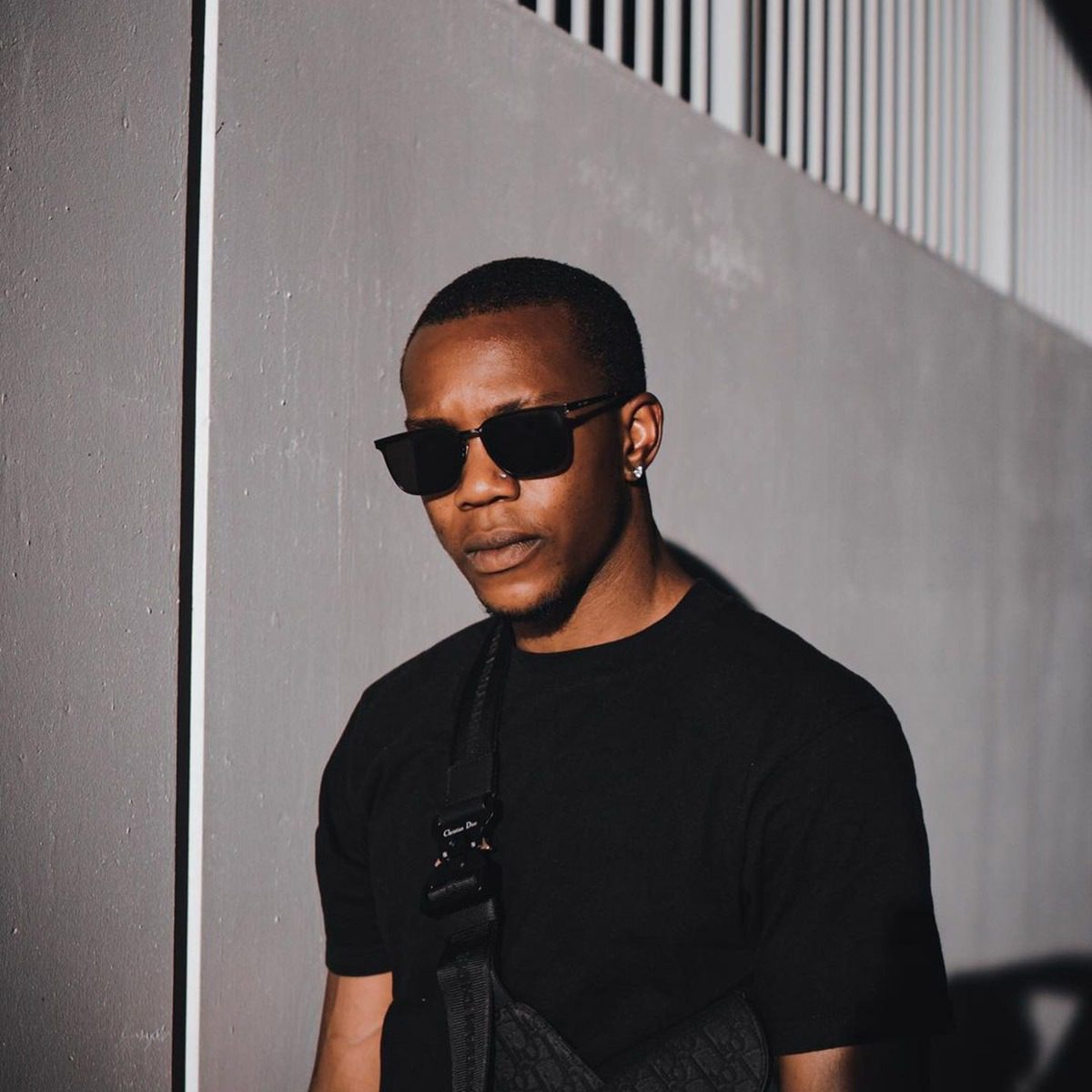 After wrapping up the summer with “Reup,” Vancouver recording artist Dkay brought in the new season with his latest offering, “Don’t Play.” Arriving on September 24, just in time for Dkay’s birthday, the self-produced “Don’t Play” has already pulled in over 18K streams on just Spotify alone.

“Don’t Play” follows Dkay’s “Reup” single, produced by Angel Milan, and the accompanying video powered by HeartBreak Kid and 3AM. The song features Dkay pouring out his heart to past love. With a high energy cocktail of sweet melodies and heavy bass, Dkay battles with the feeling of needing to reup on the love that was at one time so evident and pure in his life.

Both “Don’t Play” and “Reup” showcase the beginning of a new sound for the Vancouver rapper. Check out the latest releases below, and stay tuned for more. Both songs can be found on Apple Music, Spotify, and various other digital streaming platforms via Leftside Music Group.