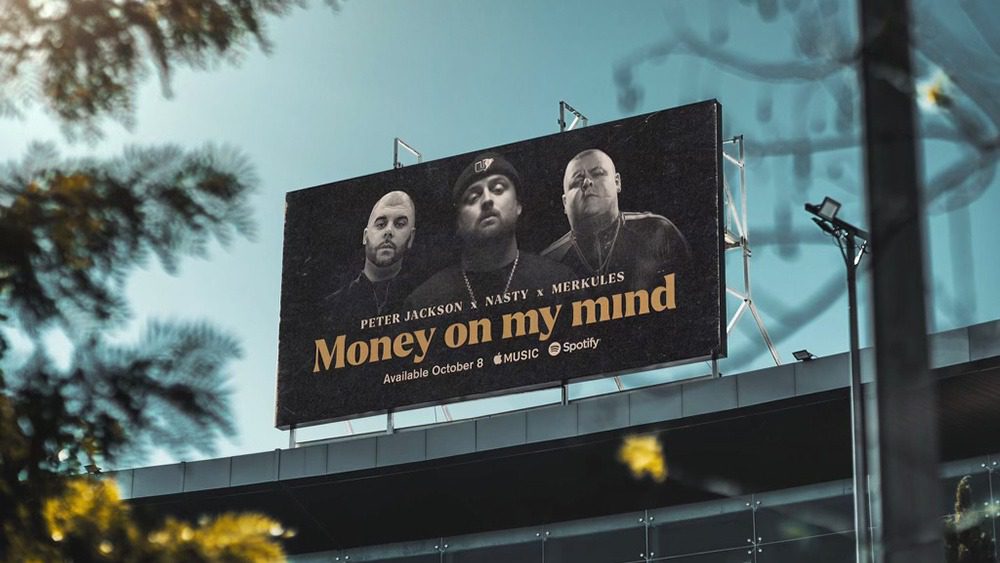 St. John’s, NL artist and entrepreneur Nasty has been on the scene for a few years now, but has recently taken huge strides to elevate his game.

His latest release follows a trend of collaborating with some of the biggest names on the Canadian scene, with Merkules and Peter Jackson being enlisted for the latest drop. “Money On My Mind” follows Nasty’s summer single, “Fall,” which features Madchild, and the song “Cake,” which features Karl Wolf. Nasty had previously connected with Madchild on “Oh Boy,” which dropped back in March 2020. The supporting Lucas Hillier-powered music video for “Oh Boy” has racked up just under 40K views on YouTube to date.

“Fall” has also received visual support and has brought in an impressive 313K views since premiering on Madchild’s YouTube channel on August 13, 2021. “Fall” followed the video for “Cake,” which has done impressive numbers as well with over 115K views to date.

It’s unclear if there will be a visual for “Money On My Mind,” but the single is available now for streaming on all major outlets. You can find “Money On My Mind” on Apple Music, Spotify, and various other platforms via Nasty’s own Undeniable Entertainment. You can also find the song on our official Spotify playlist, Canadian Fresh. 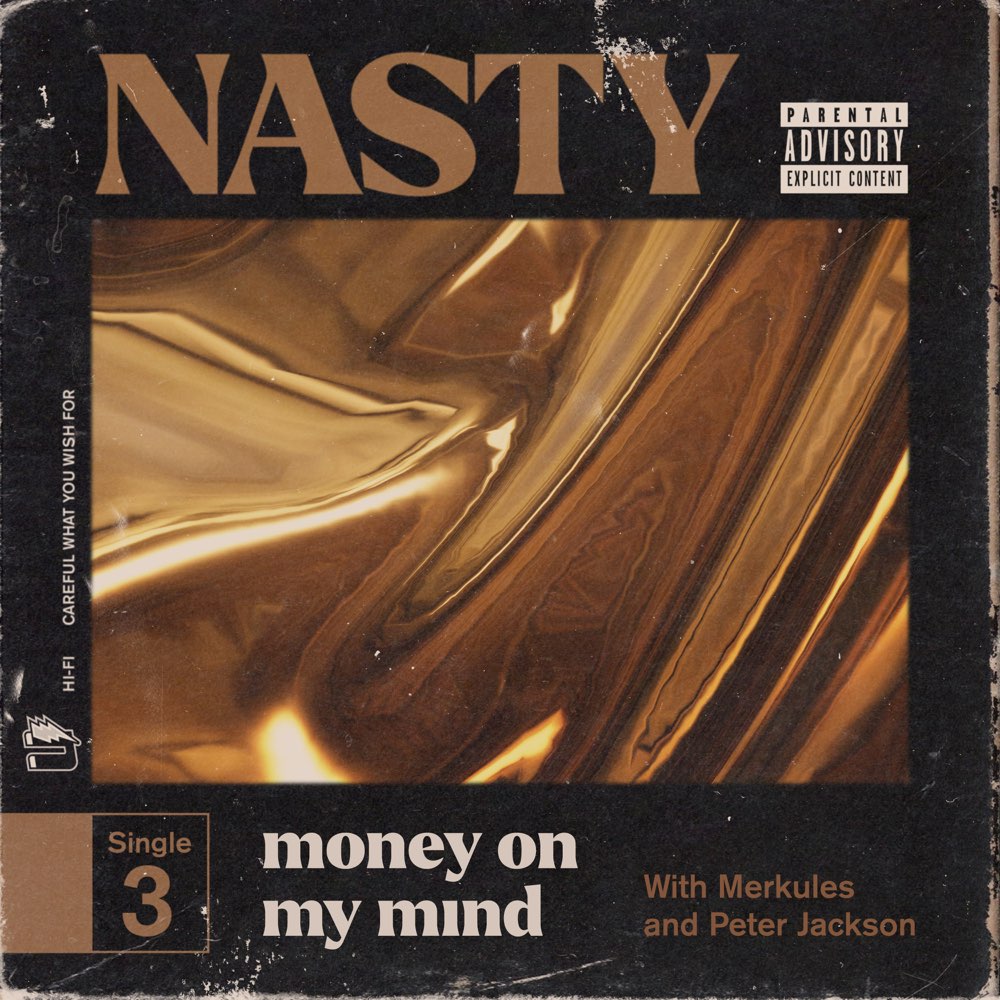