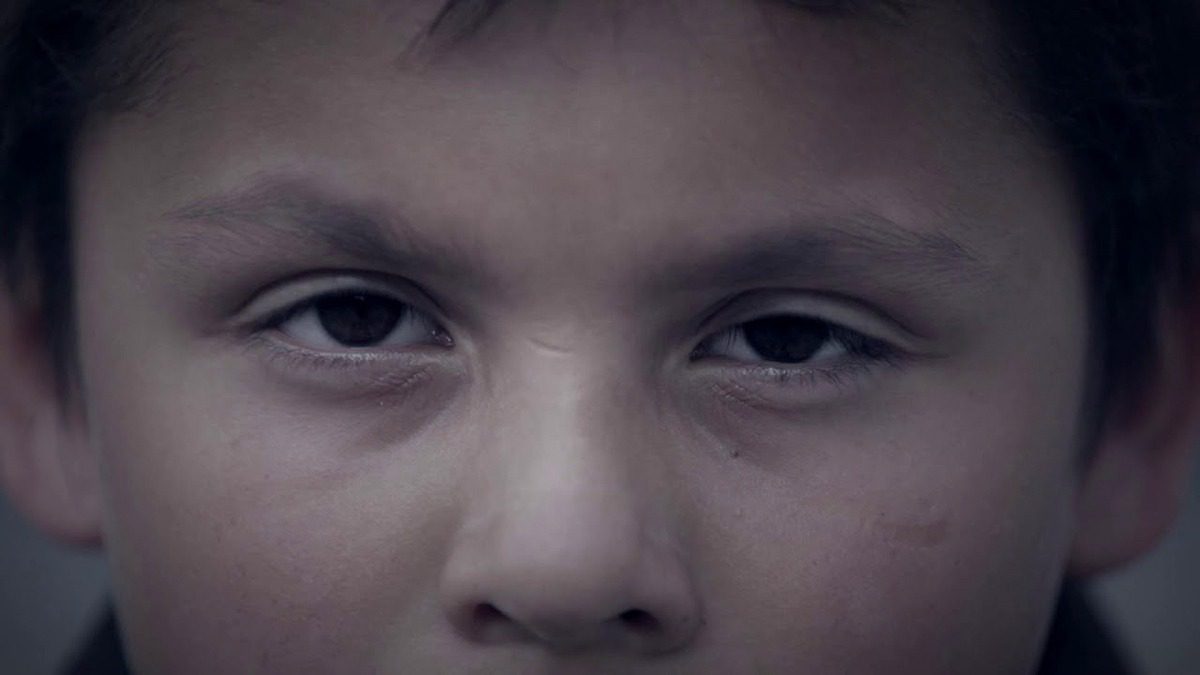 This one dropped back in March 2020, but is as relevant as ever and needs to be shared.

On May 27, 2021, horrific news came out of B.C. as officials revealed they had uncovered evidence of up to 215 unmarked graves of children who died while attending the Kamloops Indian Residential School. Some of the victims were as young as 3. The Kamloops Indian Residential School operated by the Catholic Church and Federal Government between 1890 and 1978.

In his “The Devil Is A Lie (Freestyle),” Cree rapper Big B addresses this shameful part of Canadian history head on. He calls out the genocidal atrocities committed through the Canadian Indian Residential School system, and the lies and coverups perpetrated by those that carried it out.

To be clear, the Kamloops school closed in 1978, but the Canadian Indian Residential School system operated well into the 90’s. This is not ancient history and should not be treated as such. Indigenous communities across Canada are still feeling the impact of this disgusting horror bestowed on them.

The system had its origins in laws enacted before Confederation, but it was primarily active from the passage of the Indian Act in 1876. An amendment to the Indian Act in 1894 made attendance at day schools, industrial schools, or residential schools compulsory for First Nations children. The remoteness of many communities meant that for some families, residential schools intentionally located far away were the only way to comply. Indian Commissioner Hayter Reed argued that distance would minimize contact between children and their families by reducing family visits, which he thought counteracted efforts to “civilize” Indigenous children. Parental visits were further restricted by the use of a pass system designed to confine Indigenous peoples to reserves.

The damage this system has caused to our Indigenous brothers and sisters has been immeasurable and irreparable. It’s unclear how many lives were lost exactly, but current estimates range between 3500 and 6000 people. Around 150,000 children were placed in residential schools nationally. Sadly, the expectation is Kamloops is just the first of a many more mass graves that will be uncovered. The Canadian government needs to allocate the resources to make finding those graves a priority, so that those victims can be honoured and given a proper burial. 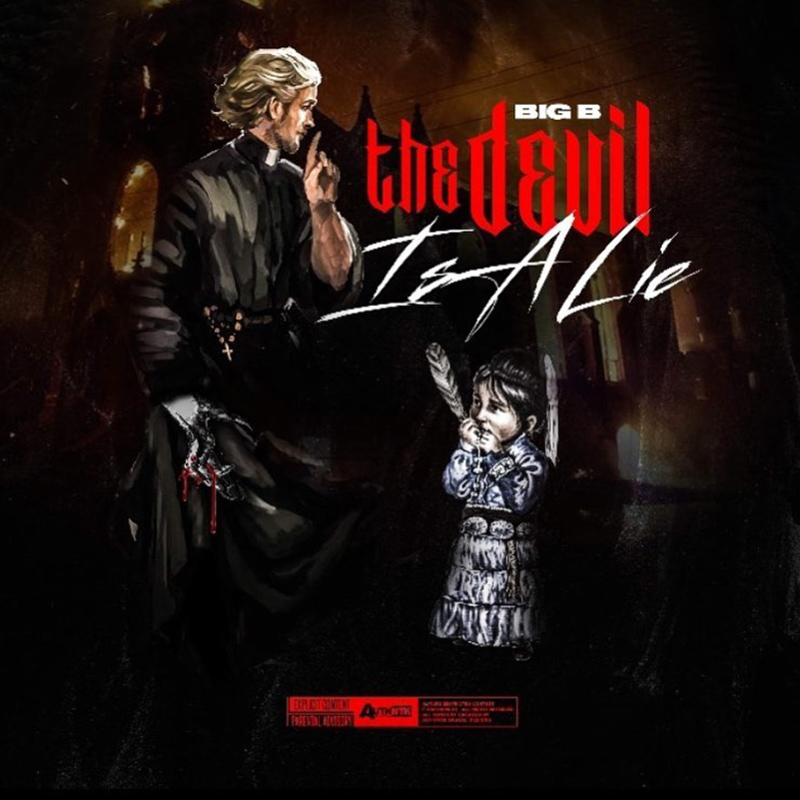