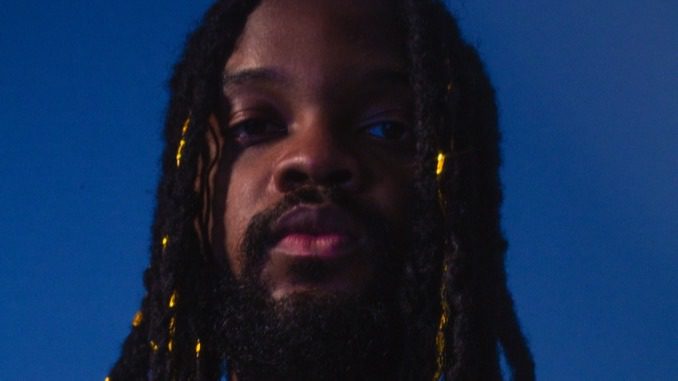 Genesis Owusu’s debut album Smiling with No Teeth is one of our favorite LPs of the year so far, and the genre-defying Ghanaian-Australian artist is back with a new track today (June 2), sharing “Same Thing” along with a hypnotic music video (dir. Byron Spencer).

Recorded during the Smiling with No Teeth sessions, “Same Thing” is buoyant to the point of elasticity, a sleekly funky ode to internal disarray. Owusu holds his incongruous instrumentation and ideas together effortlessly, serving as a similar focal point in the video: He’s never out of frame, usually singing straight into the camera; meanwhile, his costumes, background imagery and accompaniment vary from moment to moment, a technicolor tornado swirling around his cool, confident performance.

“When the band and I were creating Smiling with No Teeth, we essentially made 60 hours of music for the album in six days,” Owusu explains in a statement. “‘Same Thing’ was one of the tracks born from the seemingly limitless SWNT sessions. The track is still in the realm of the album’s themes of mental health (more specifically, the crazy shit the mind makes up), so the video follows suit with a psychedelic barrage of both colourful and claustrophobic imagery.”

Owusu has a U.S. tour set for early January 2022, kicking off Jan. 13 in Los Angeles and circling the country before concluding with an Austin, Texas, show on Jan. 30.