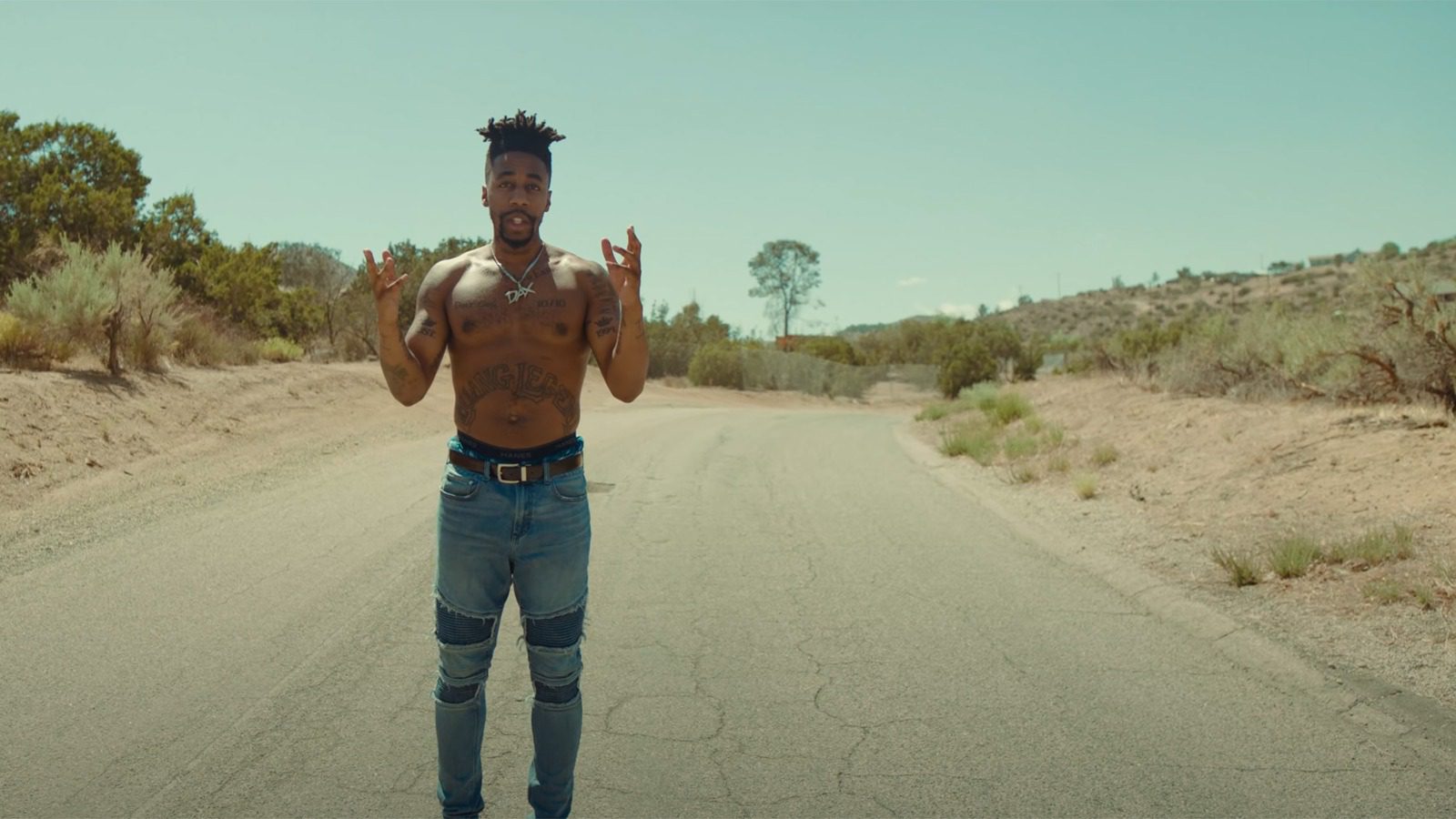 With our latest Song of the Day, Ottawa rapper Dax is once again putting his lyrical prowess on full display.

In the 10+ minute long “The Next Rap God,” produced by LexNour Beats, Dax manages to out do another impressive release from 2018. The original “Rap God” freestyle from 2018–just over two and half minutes long–has been viewed over 24.9 million times on YouTube. In January, he added to the series with the “Eminem ‘Rap God’ Remix” which has 6.7 million views to date. It starts with a message from Dax which reads, “if this doesn’t get 200k likes i’m switching genres.” The video has over 367k likes and over 36k comments.

Much like the sequels, the visual was even more impressive because it was done in one take. Dax has close to 25 “One Take” videos in his catalogue, dating back to his 2017 remix of 2Pac’s “All Eyez on Me.”

“The Next Rap God” is available on Spotify and various other digital streaming platforms via Living Legends Entertainment. 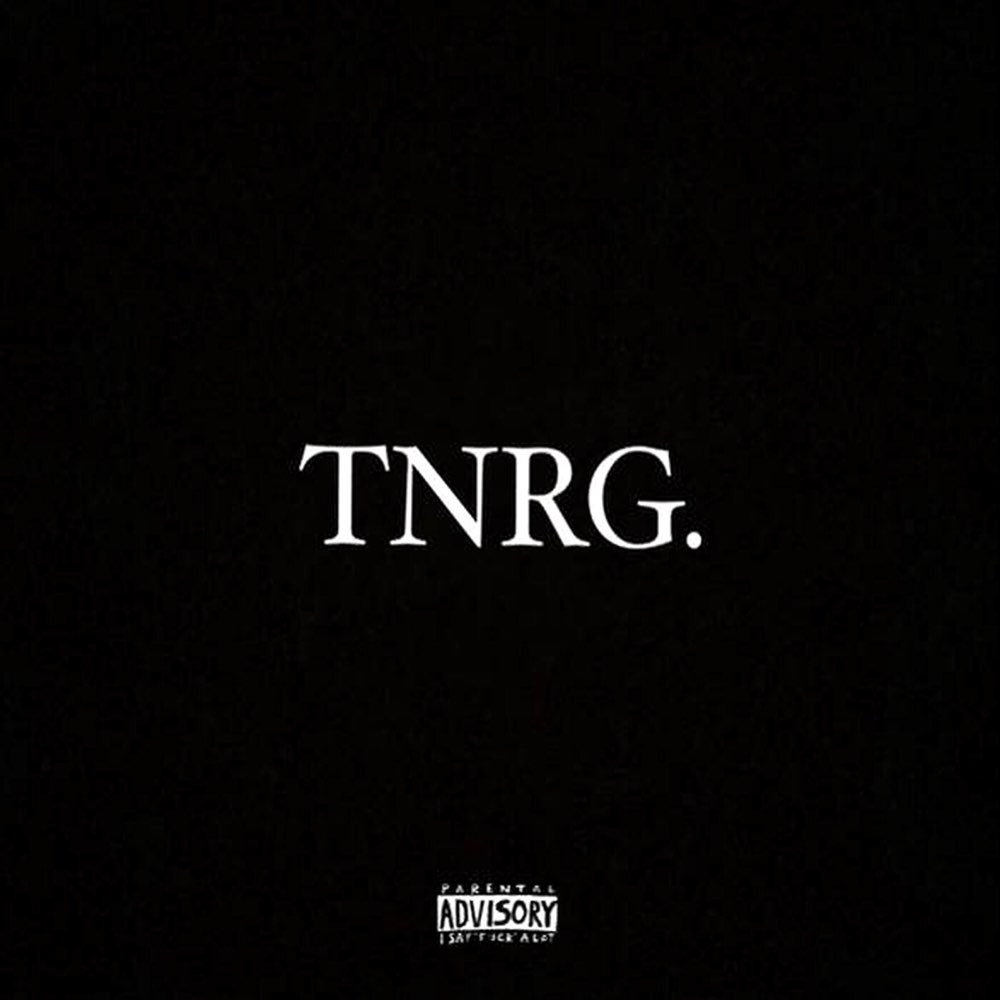