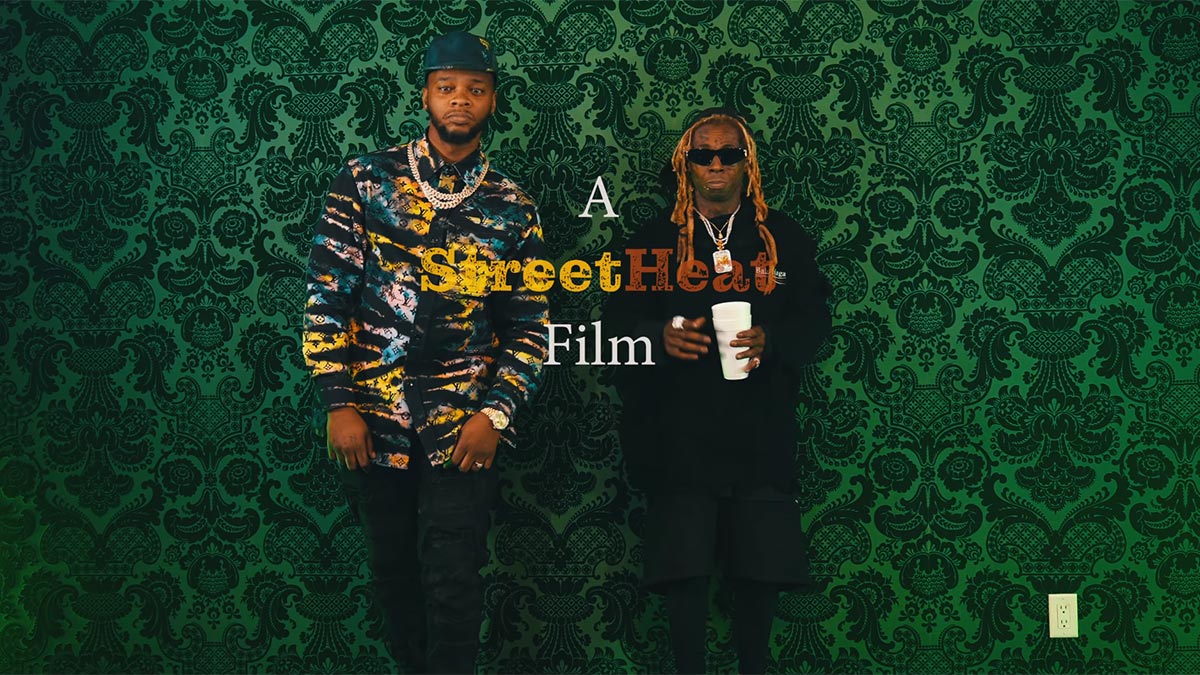 New York rapper Papoose has had a highly productive year, having dropped a new EP every month since January. Each EP, ranging from seven to eight songs per project, has been titled after the month it was released in. The latest, October, is expected to be out this weekend.

Coming in support of the most recent EP, September, Pap has let off a massive new single featuring production by Timbaland and a guest appearance by Lil Wayne. “Thought I Was Gonna Stop” drives home the idea that Papoose is driven to succeed and has no plans of slowing down. If 12 projects in a year is any indication—assuming the October, November and December EPs come out as planned—Papoose is more fired up than ever.

The video “Thought I Was Gonna Stop,” powered by Street Heat, has already been viewed over 1.16 million times since its premiere on Thursday. It follows the video for his DJ Premier-produced, “NBA Rhyme Scheme,” animated by Kid Flvsh.

You can find “Thought I Was Gonna Stop” on Apple Music, , and various other digital streaming platforms via Honorable Records. 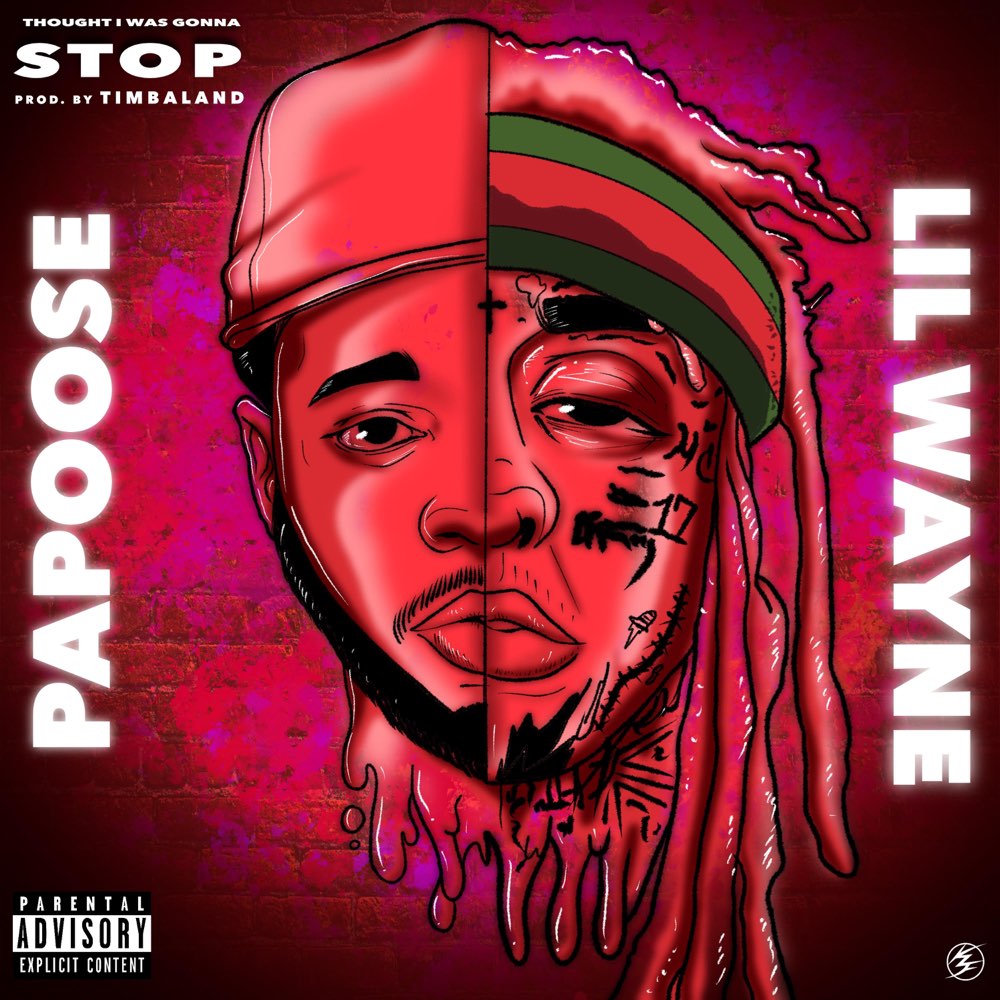 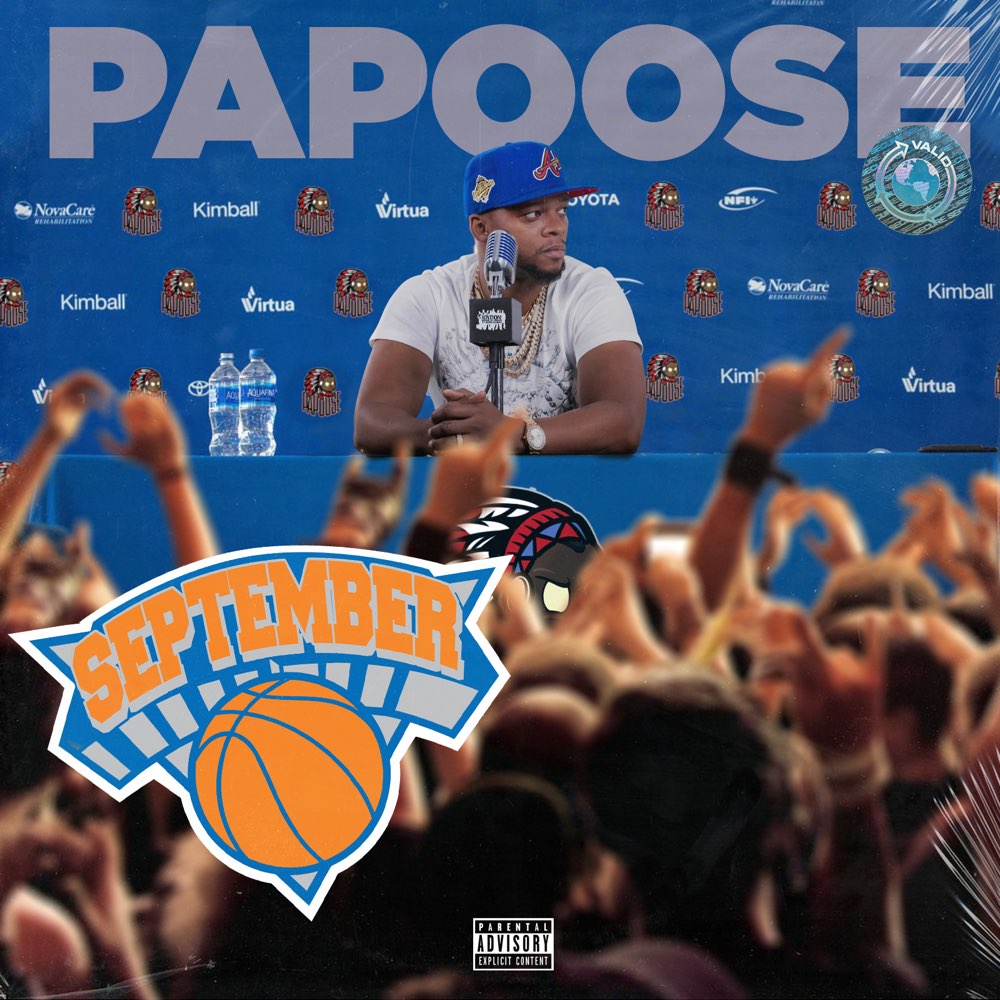