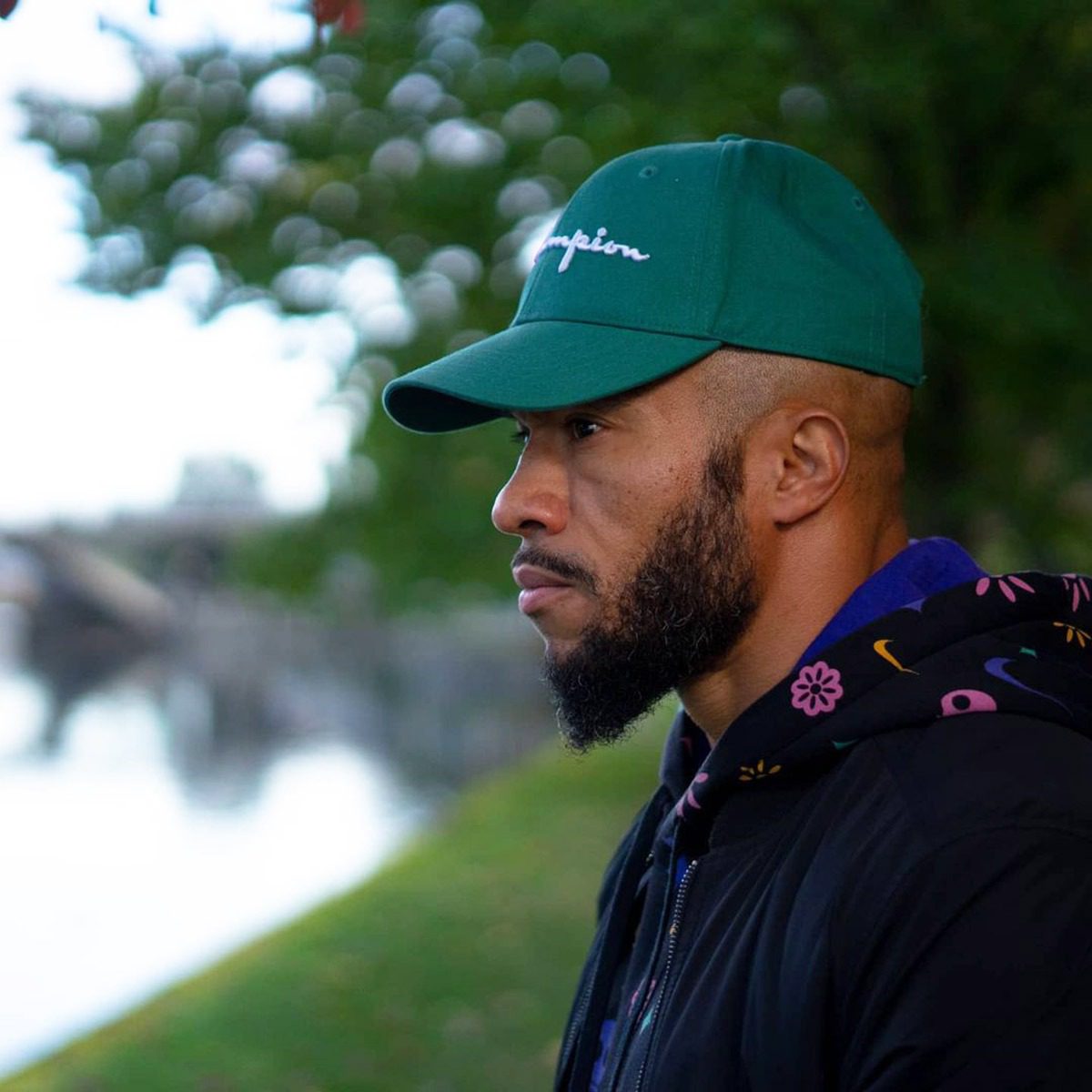 Montréal rapper King Benz wrapped up the month of October with the aptly timed, “Tombstone” single and video. The Halloween release came as his first official offering since dropping “King of Kingz” in 2020, and the late-2019 collaborative EP, 7 Virtues, with West Coast rapper Mr. ESQ.

You can find “Tombstone” on Apple Music, Spotify, and various other digital streaming platforms. You can also find the track on our official Spotify playlist, Canadian Fresh.

For more from Benz, he made several appearances on the Island Royalty compilation released by ESQ and Details. He’s on “Demons” alongside Laz and Zalea, “Crown Royal,” with Fleshxfur and DJ Stelo, and “Gladiator” with Zalea, Jbiggz, and Revron. 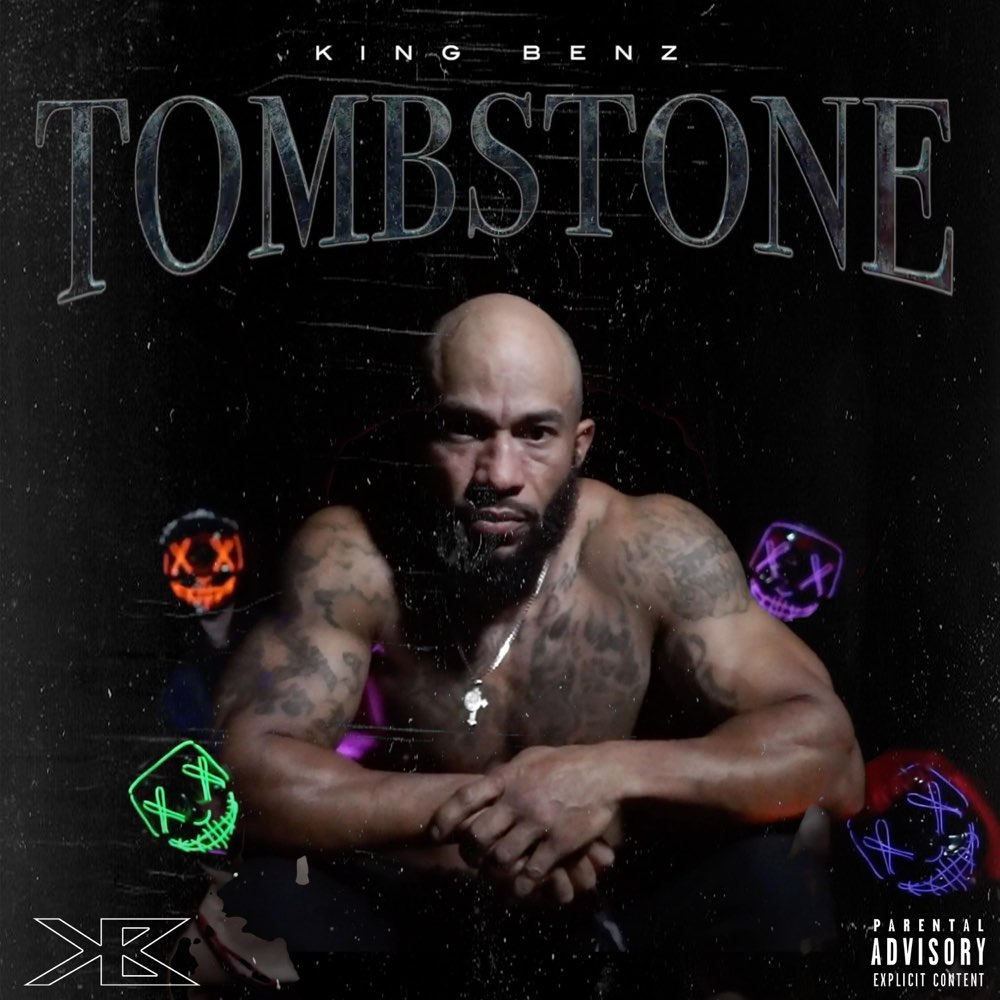