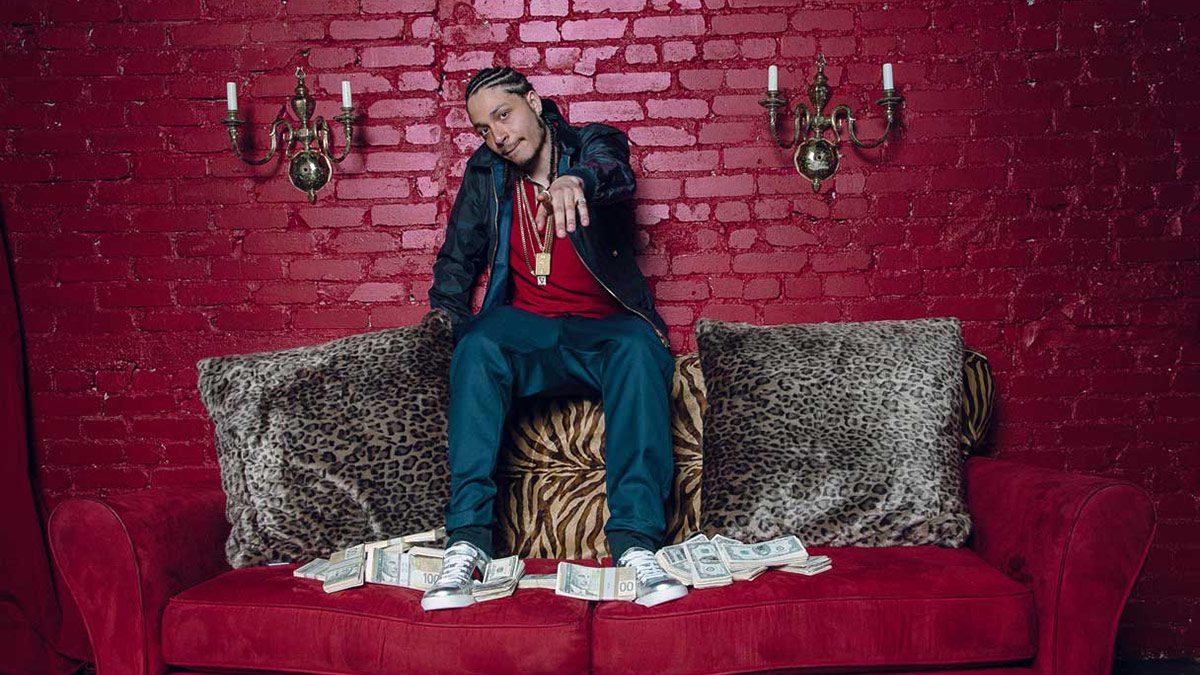 Toronto’s own Casper TNG, “The Neighbourhood Ghost,” is steadily making a full return back to music.

His new single “Wonderland” was released on June 18th, 2021 and features production from a long time collaborator, Christopher Letts. The pair had previously worked together on Casper’s major 2017 release, “Running Man,” which featured additional vocals from RK. They also connected on Casper’s last single from 2020, “Like Me,” featuring his brother K Money.

“Wonderland” marks Casper TNG’s first official digital streaming release of the year, and hopefully a sign of more new music to come. His last official album, Before the Storm Hits, was released back in 2017.

Along with the new single, Casper TNG is also featured on the new 6ixBuzz compilation album, Canada’s Most Wanted, which dropped earlier this month. Casper appears on the tracks “Dancing with the Devil” and “Plotting on Me.”

You can listen to the new single on Spotify and various other digital streaming platforms via Morojele Music Group. 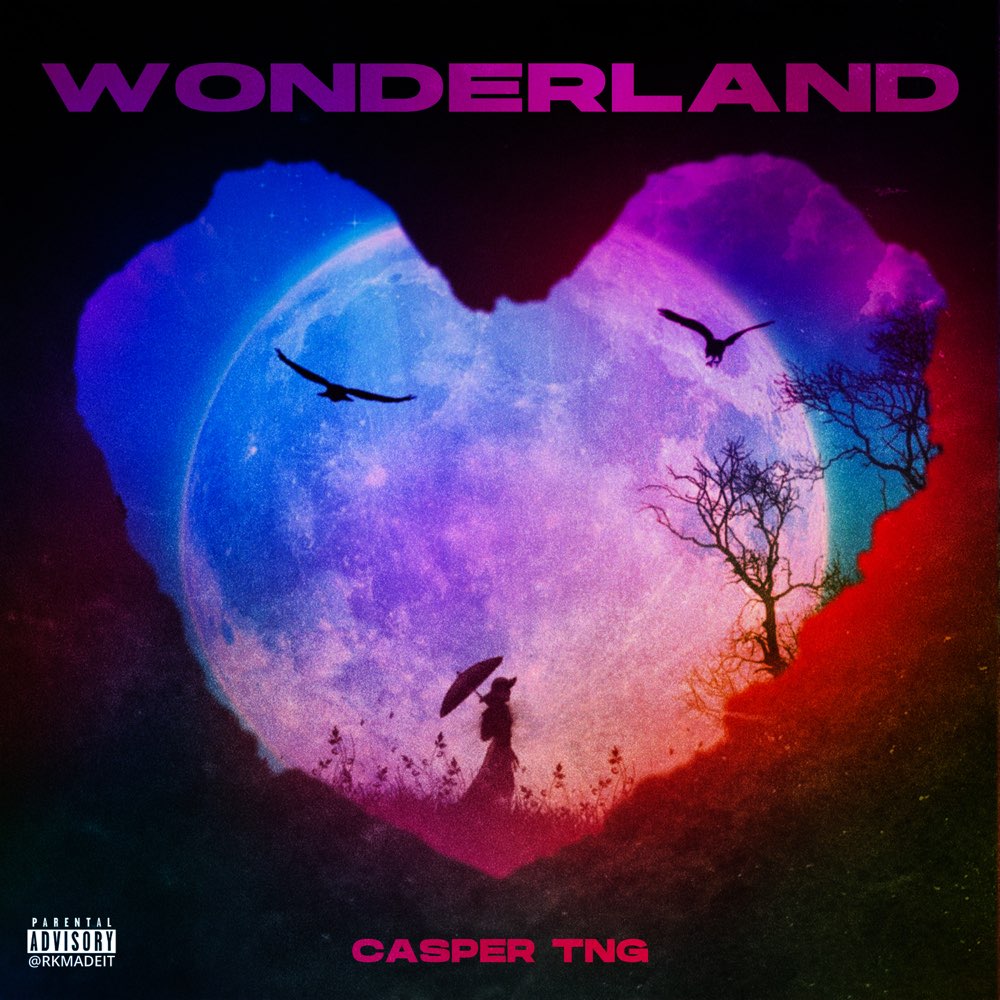