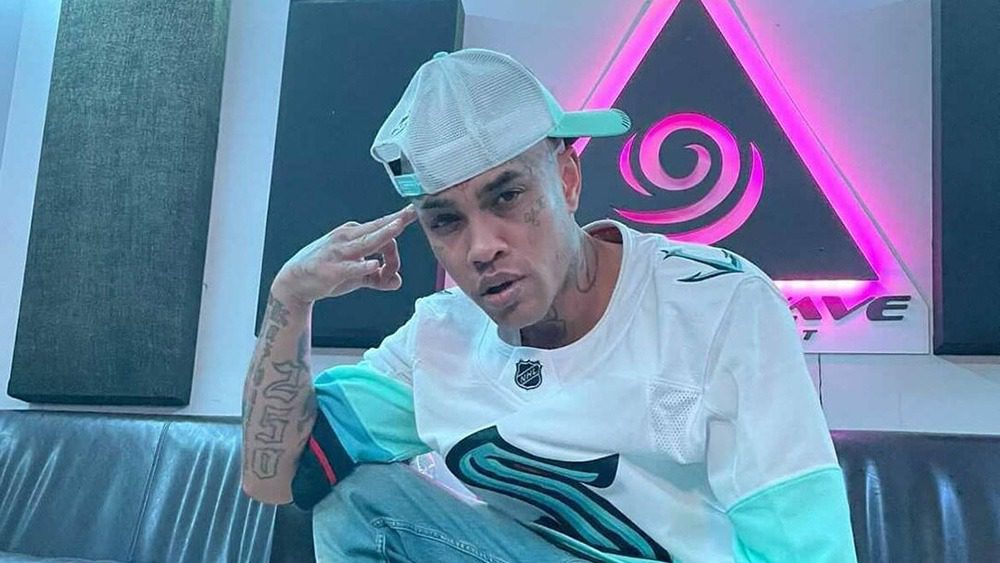 Coming in just in time for his birthday, Sacramento-born Canadian-based rapper Kazh (formerly Young Kazh) has dropped his first official release of the year.

The Alkalyne-produced “Fresh Out,” featuring fellow West Coast spitter Merkules, was recorded shortly after Kazh was released from a stint in prison not that long ago.

“‘Fresh Out’ was recorded two hours after being incarcerated,” Kazh explained in a recent interview.

“Merk hit me and said, ‘Welcome home, let’s get to work.’ Shortly after that conversation, I received a call from my boy Spictacular who immediately got me in his studio, Capital Wave.”

Adding to the overall allure of the record, “Fresh Out” was mixed by the legendary DJ Kemo of Vancouver’s award-winning Rascalz crew. The song is just one of many new releases Kazh has on deck for the coming months.

“I got a lot of new material on the way including a brand new solo project and two new collaboration albums, one alongside Cerbeus and Spictacular, and another with J-Braz. I can’t wait to share all this new content with y’all. I’ve been busy working on new records and visuals and ready to make an impact. [Dedicated] to my daughter, Aysiah, and my baby love.”

You can find “Fresh Out” on Spotify, TIDAL, and various other digital streaming platforms via Capital Wave Entertainment. 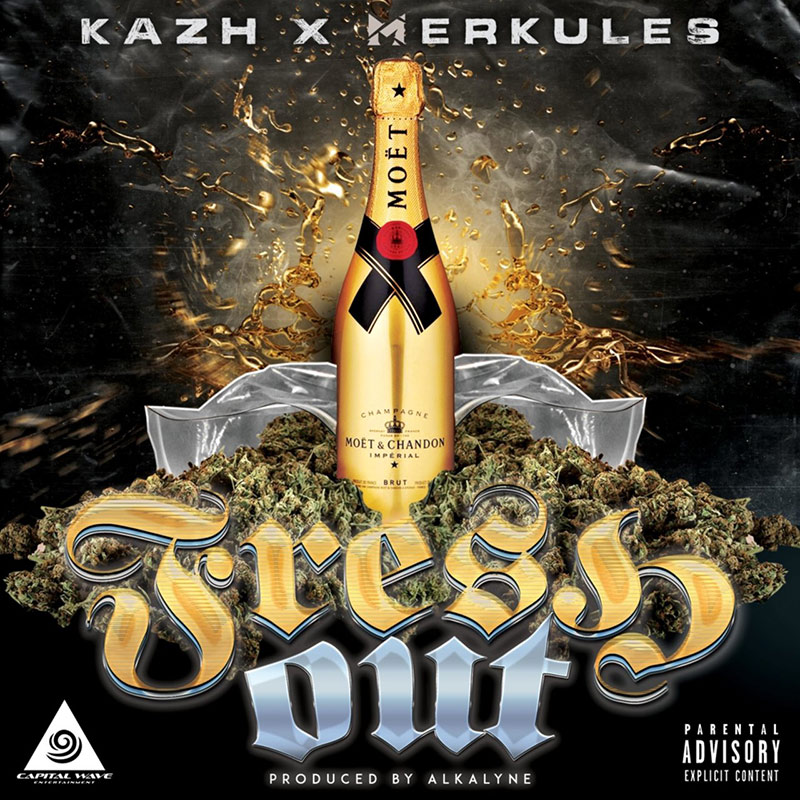