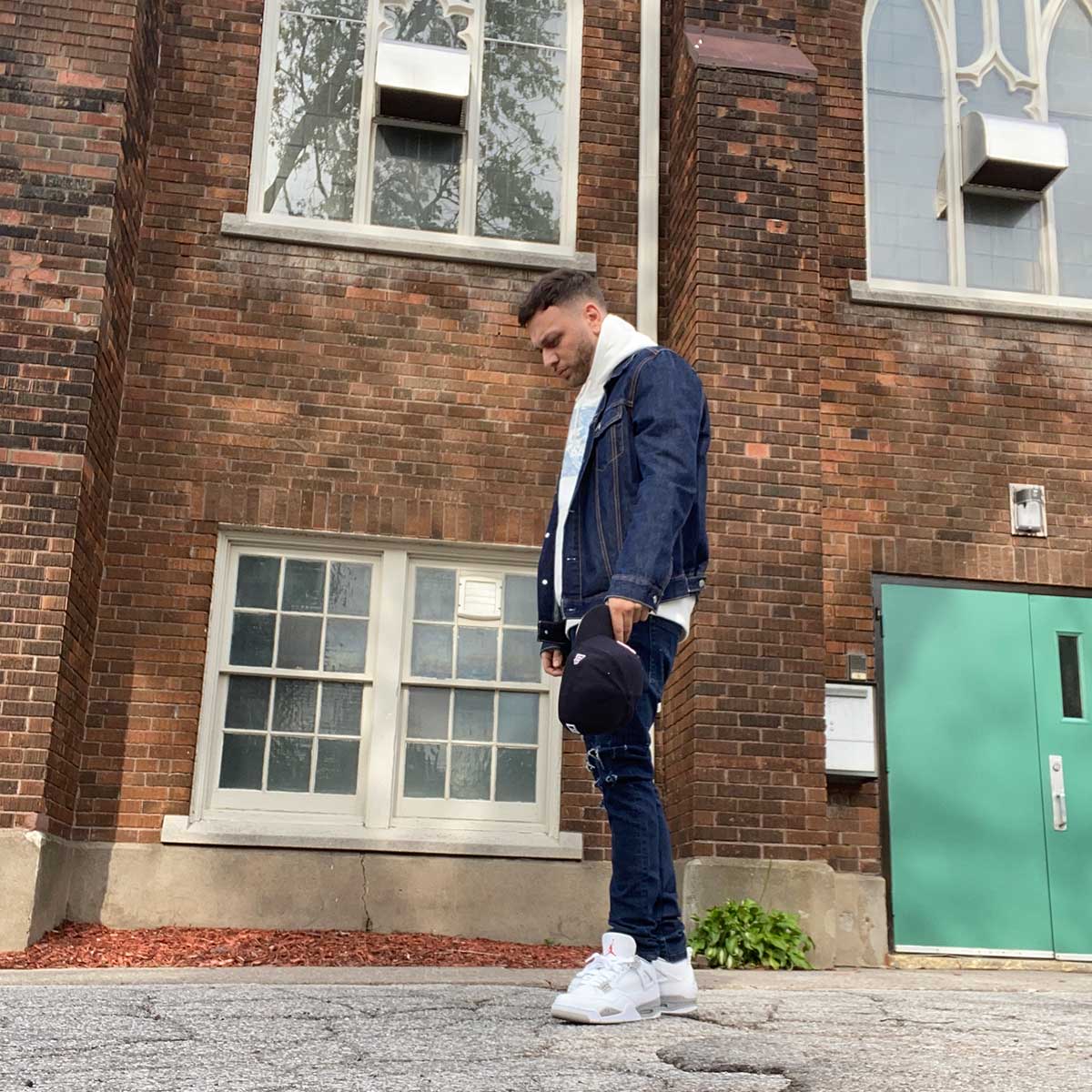 YFRWN7 arrived just in time for Halloween, but it’s only just recently landed on major platforms like Apple Music and Spotify. I’ve always considered Sayzee one of the dopest conceptual lyricists in the country, and his YFRWN series is a perfect example of both his immense skill and creativity.

The seventh installment of Your Favourite Rappers Worst Nightmare originally featured a lone guest appearance from Toronto’s Bishop Brigante on the song “Thirty First.” The DSP upload still includes the Bishop collaboration, but a bonus cut is also included with an appearance from Richie Sosa. The track length remains 12 songs though, as the original 2oolman-produced “Halloween Havoc” intro was cut from the DSP version. Sayzee and Sosa connected earlier in the year with producer Big Sproxx for the 8-track project, No Mercy.

In other Sayzee news, a couple of days ago the St. Catharines-native revealed that he had created the King of the Ring entrance theme with Mega-Ran for WWE star Austin Creed aka Xavier Woods. Check out the video Sayzee uploaded to see/hear it in action.

Check out YFRWN7 on your favourite DSP and stay tuned for more from Sayzee.