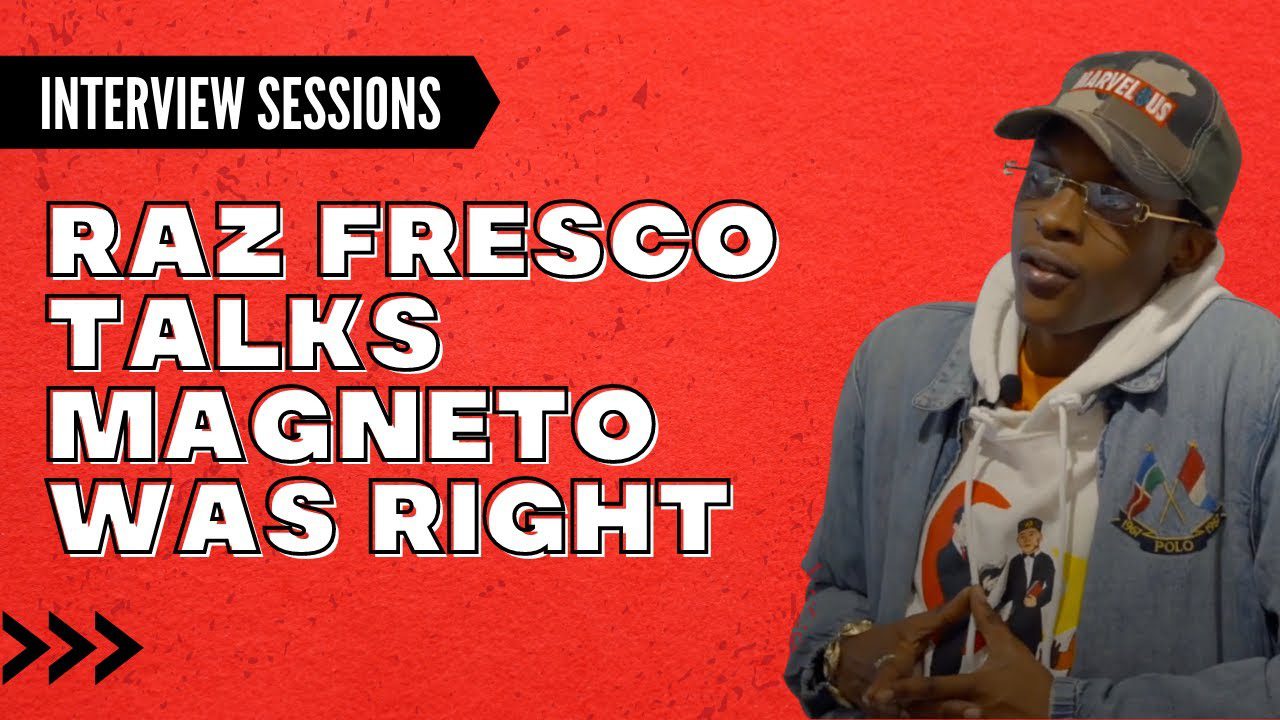 Critically acclaimed Toronto rapper Raz Fresco sits down with HipHopCanada for the first installment of a new four part series showcasing Raz’s crew, BKRSCLB. Raz drops the science behind his Marvel Comics-inspired popular 9-part series, Magneto Was Right, and the secret project (The Cypher Album) which the first 100 fans will unlock by owning the whole collection.

Raz also breaks down what to expect from his upcoming live Toronto concert, UNDERGROUND LINKUP, which is celebrating the completion of the series. The event is taking place this coming Saturday, November 20th at 842 King St. W. from 8 p.m. to midnight. Along with members of the BKRSCLB team, the concert will feature special guests which will include various artists featured in the Magneto Was Right series.

Check out the official flyer for UNDERGROUND LINKUP below. 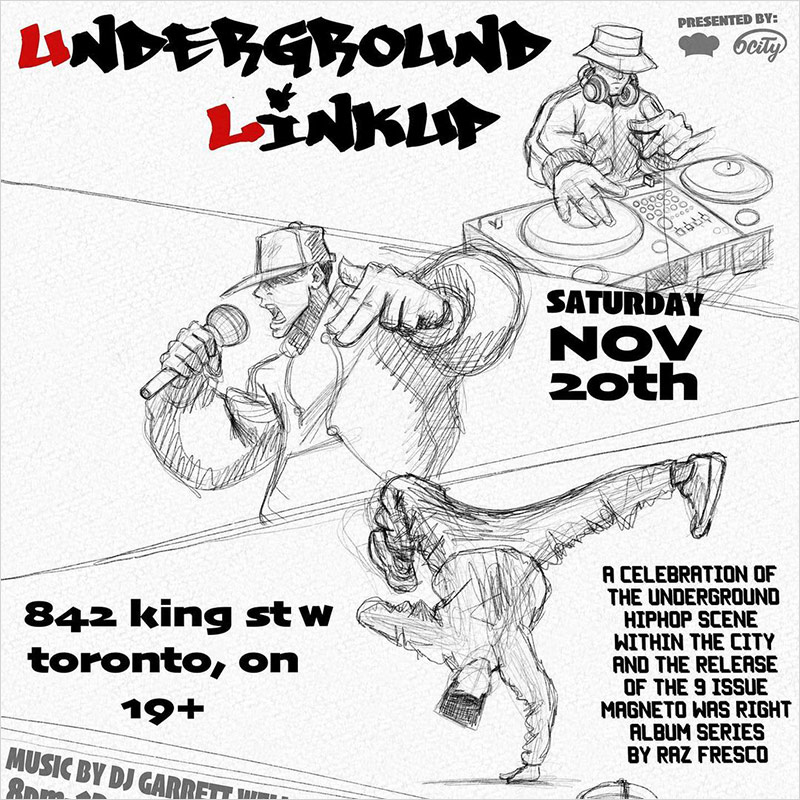