Peter Jackson has released a new video in support of his latest single, “Bill Clinton,” which features Ghostface Killah.

The video for the Vokab-produced song comes ahead of Jackson’s next project, 23 & A Half, which is expected to drop later this year. It features concert footage from Jackson’s different shows with GFK and the Wu-Tang tours he helped bring to Canada.

Next up for the EP’s campaign will be the release of Jackson’s next single “IF If It’s You” which wil feature Fetty Wap. That song is expected on May 15.

You can find “Bill Clinton” on various digital streaming platforms including Apple Music and Spotify.

We recently added the single to our official Spotify playlist, Canadian Fresh. 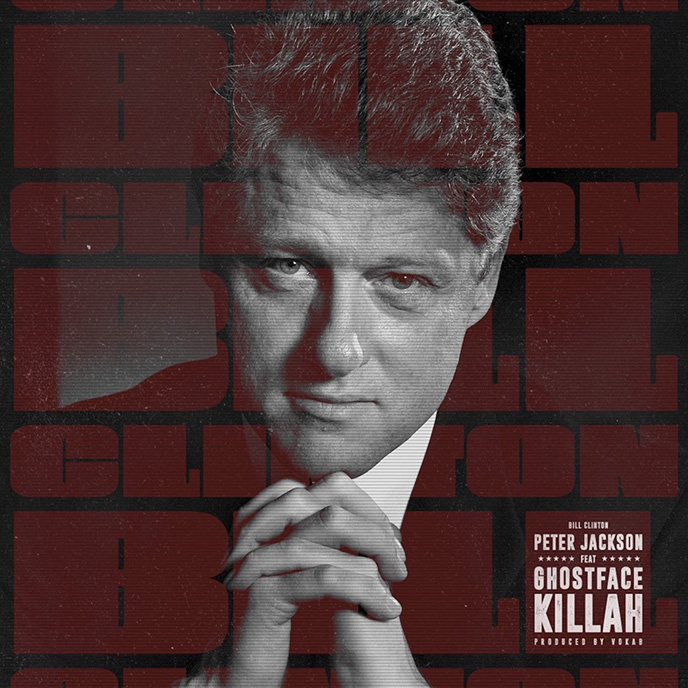