Born in Lusaka, Zambia and raised out in Winnipeg, the now Toronto-based Lavi$h has seen his career move at a fast pace since building up his team in 2017.

Scene from the “DFFRNT” video

“DFFRNT was a feeling I translated into a song. I wrote about a very special someone. It simply means I’m done fooling around with temporary people. I’ve got something real, something that will last.” – Lavi$h

Powered by Public Records and Universal Music Canada, the new video for “DFFRNT” was directed by Toronto-based videographer, The Knemesis. That clip follows his Elliot Clancy-Osberg-directed video for his previous single, “Sunset Blvd,” which was released in Oct. 2019.

Along with Spotify, you can also find the new single on various other digital streaming platforms including Apple Music and TIDAL. 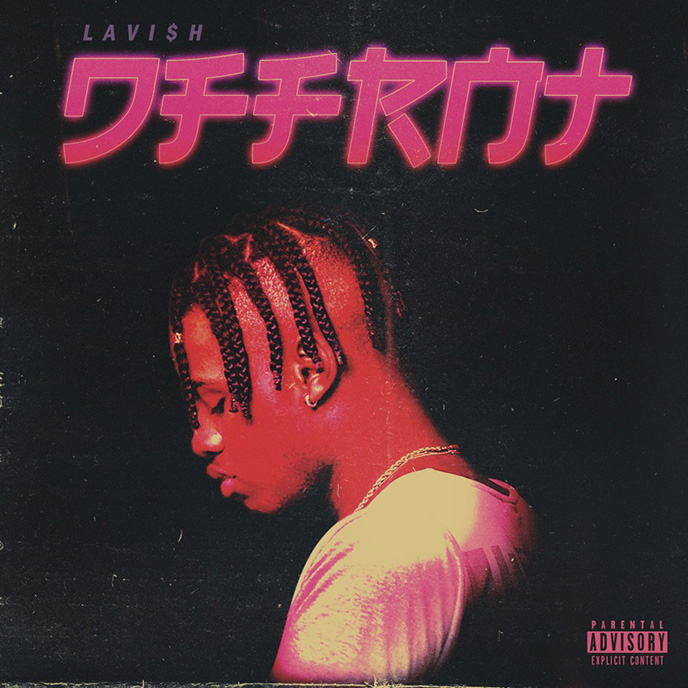