G Milla, of the Toronto duo Hard To Kill, continues an eventful 2020 with the release of his new Sean Leon-assisted single, “Bucks.”

The new record follows his recently released Saintfall-produced “Alive” from late February, and his 2019 project, On the Edge. “Alive” received visual support directed by Thelonius Poon. You can check that out further down in the post along with the new single.

You can also find the new single on various other digital streaming platforms including Apple Music and TIDAL.

Along with “Buck,” Leon was also featured on “Lucid” by Haleek Maul. His new album Errol was released on Feb. 28. 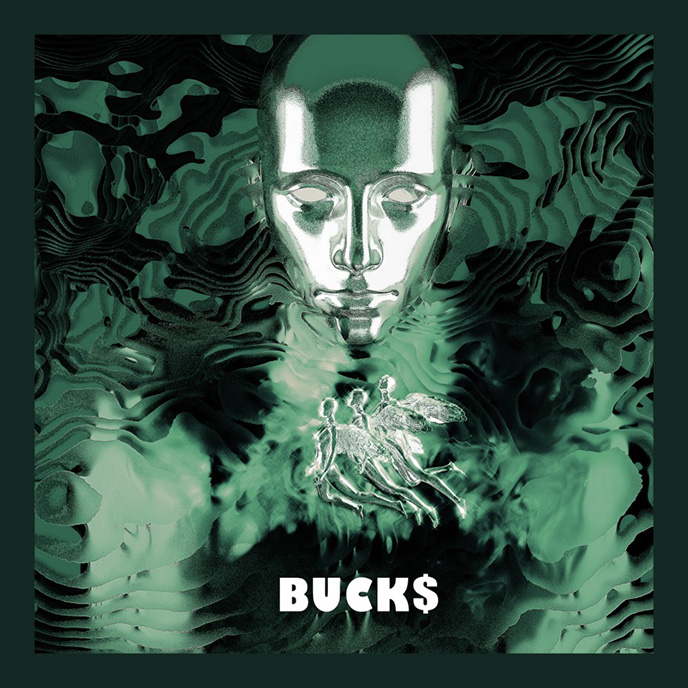