Since his release from prison, 6ix9ine has done a great job keeping his name in the headlines.

After teasing the 3 p.m. release of “GOOBA” via a billboard in New York City’s Times Square, the rainbow-haired rapper also revealed he’d be going on Instagram Live at the time of the song’s release. 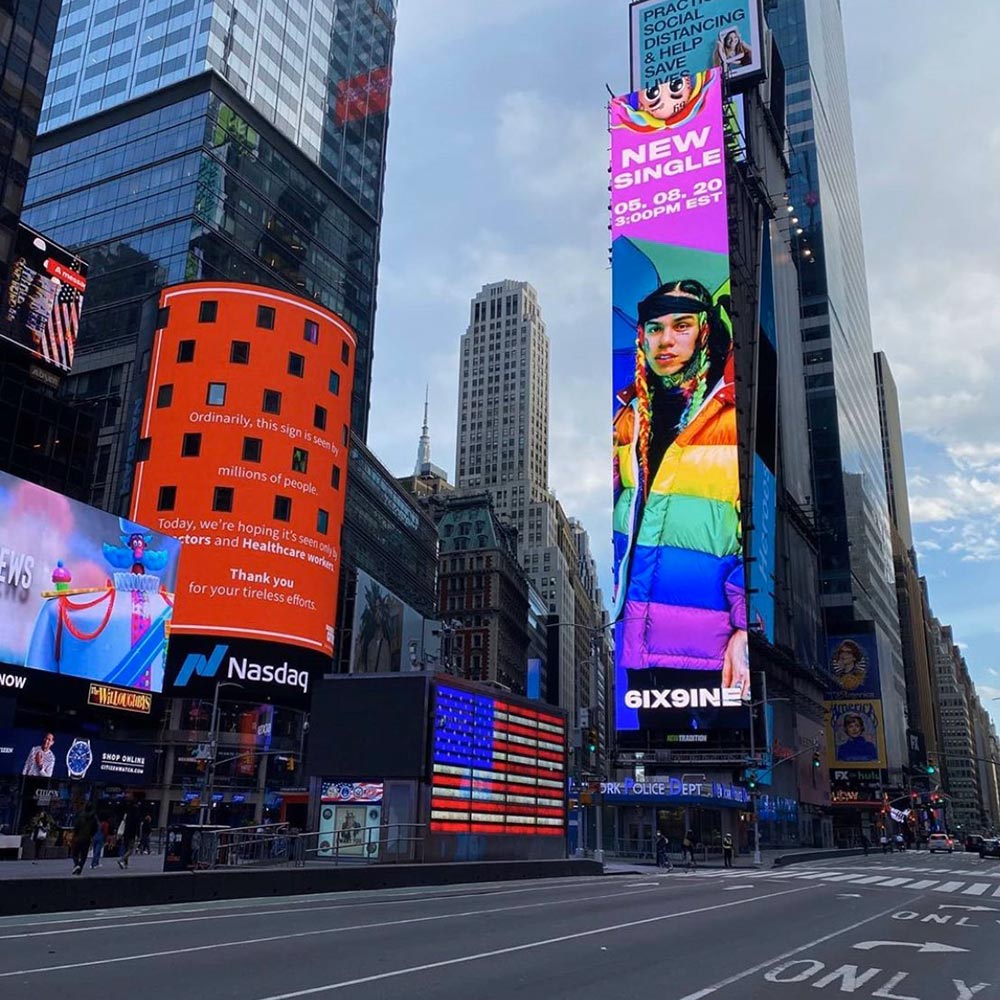 Today marks Tekashi 6ix9ine’s 24th birthday, one he is lucky to be celebrating as a free man after he received a COVID-19 driven compassionate release from prison ahead of schedule.

The Brooklyn-native was ordered to complete the remaining months of his two-year sentence under house arrest, and was recently given permission to release new music. 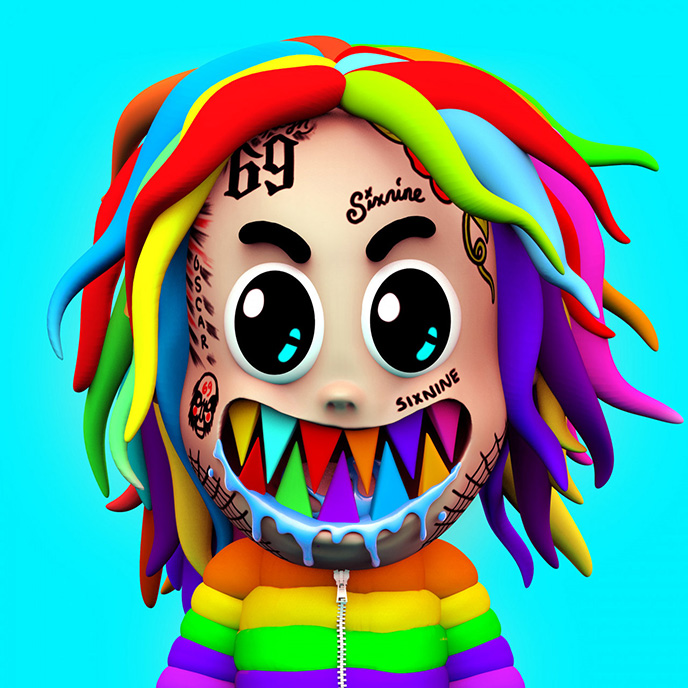