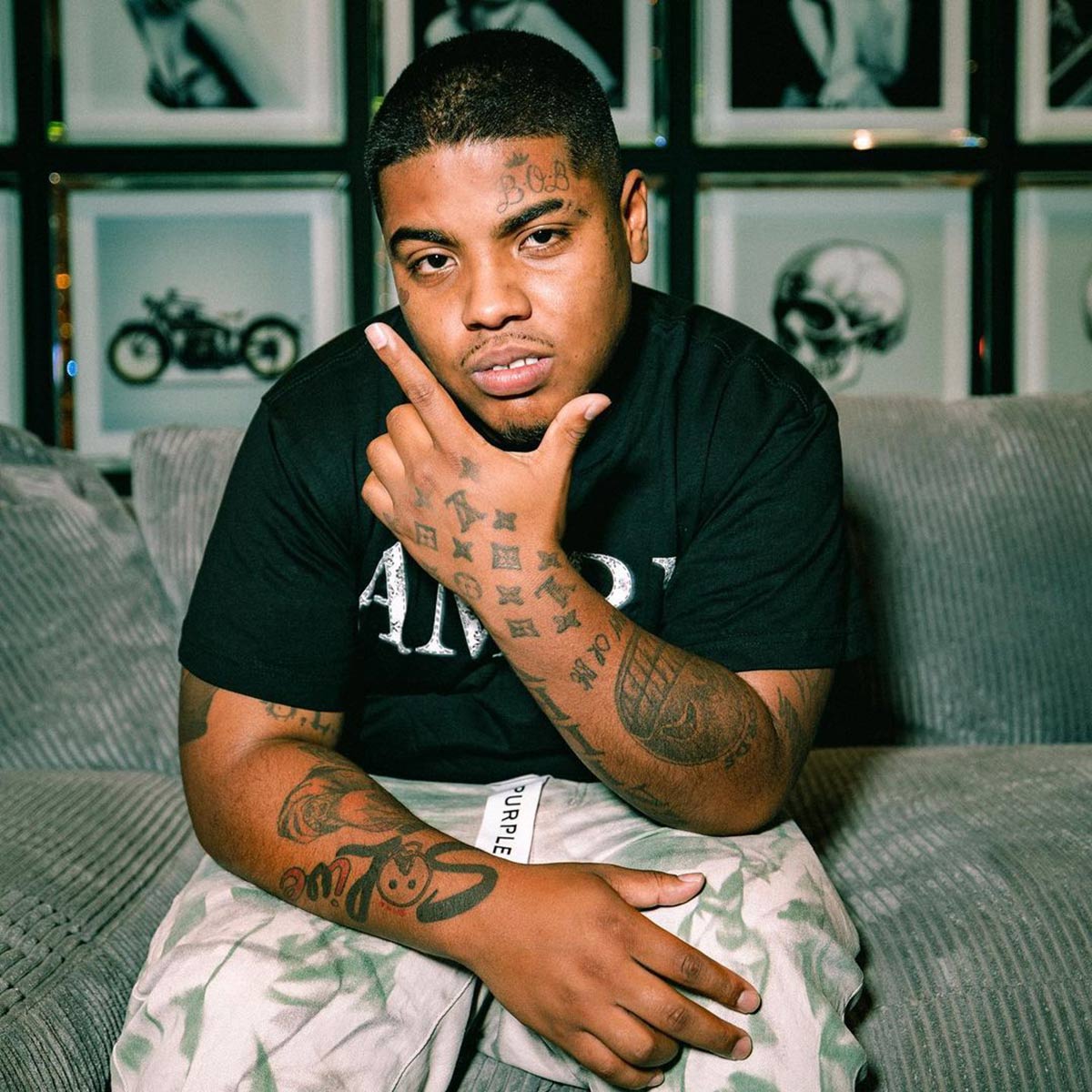 Since dropping his Drake-assisted single “Over The Top,” back in July, anticipation has been building for a new Smiley mixtape.

Yesterday, the Toronto rapper delivers with his new 15-track offering, Buy or Bye 2, a follow-up to his 2018 debut, Bye. or. Bye, and the Road to Buy or Bye 2 playlist which came out last summer.

“Across Buy or Bye 2, he’s rapping about how quickly life is changing for him (‘Moving Different’), the women he encounters (‘Krazy Girl’), and a lifestyle his peers don’t know the way he does (‘Valet’).” – Apple Music

Coming in support of the new project, Smiley has also released fresh visuals for the OHGEESY-assisted “How Can I Miss.” The video was directed by Hadi and Ty, with Sina Tash and Charlie B serving as Executive Producers. The video has been viewed over 34K times in under 24 hours. It follows his video for “Breakdown” which has been viewed over 78K times since premiering on WorldStarHipHop on November 4.

You can find Buy or Bye 2 on Apple Music, Spotify and various other digital streaming platforms via OVO Sound. 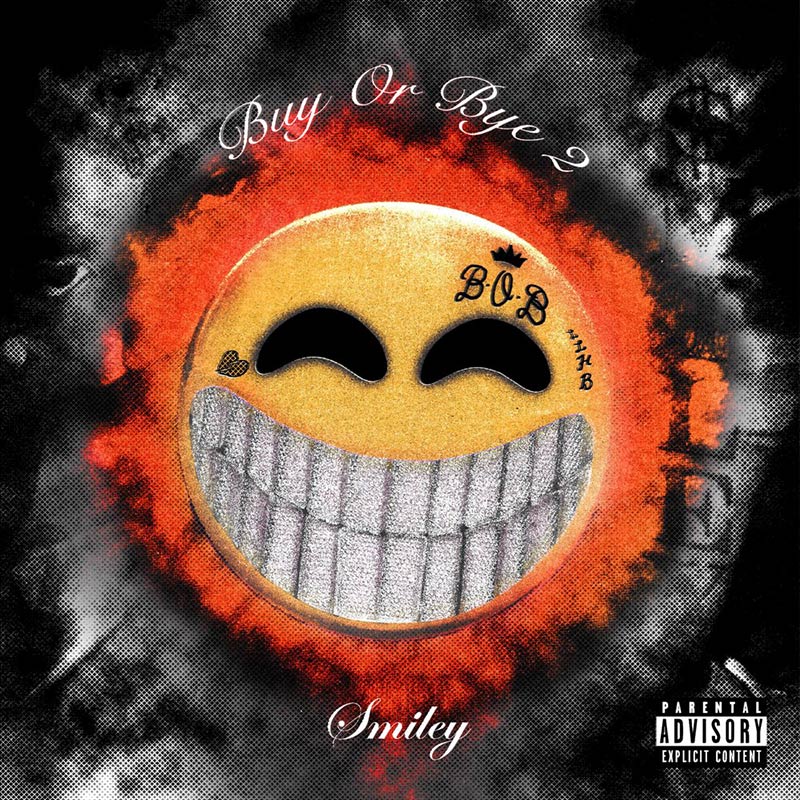