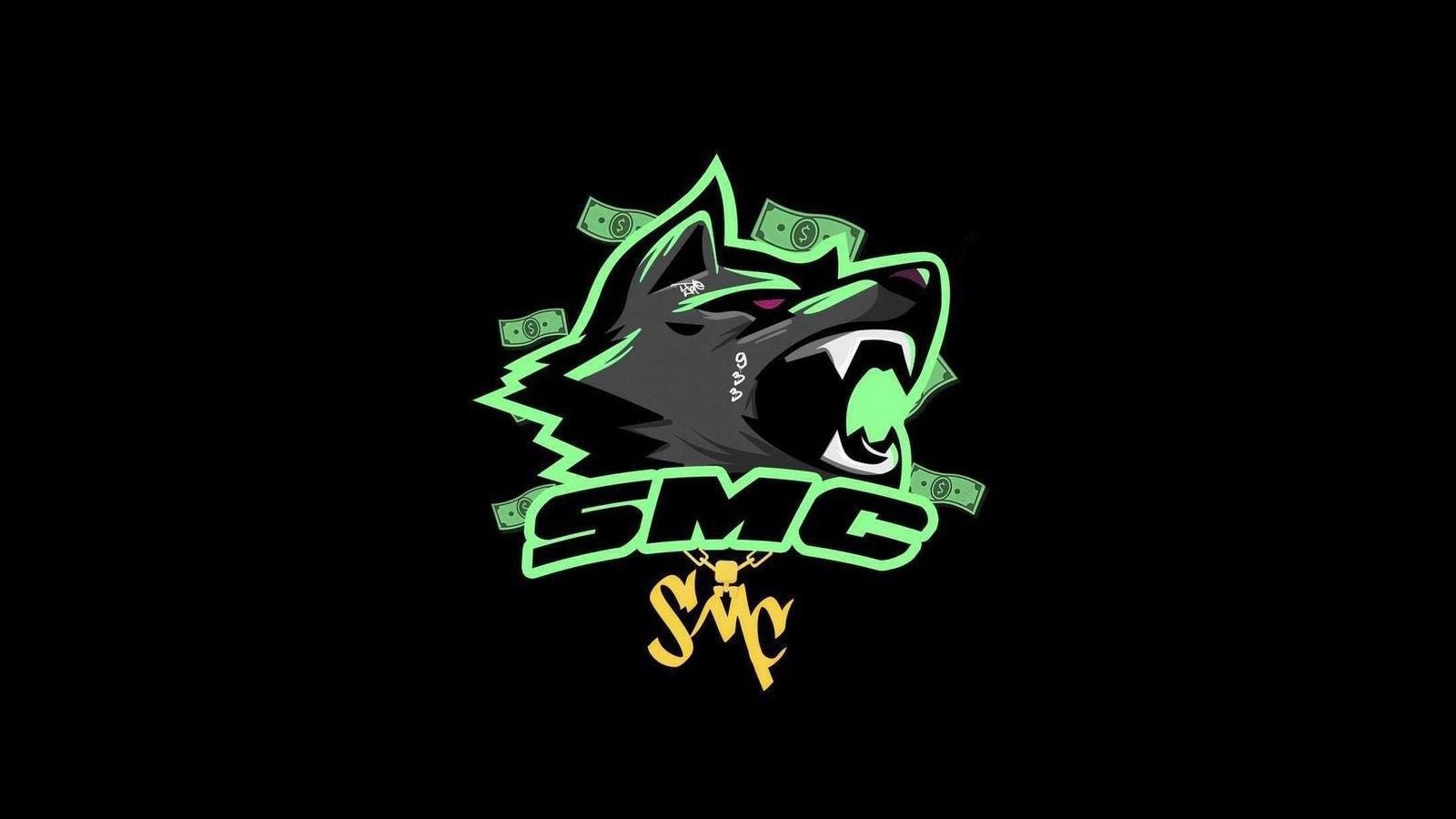 Newell Babies features nine songs telling the group’s experiences coming out of the Southeastern end of the United States. They tell stories of poverty, struggle, and depression, which are complimented by their dreams of money and fame. Smooth melodies overtop of emotional instrumentals create a landscape reminiscent of the small towns in Mississippi they hail from.

The Straight Money Clique Ent. began promoting Newell Babies in late 2020 with the release of videos “Channel 6” and “Undenied.” Along with promoting the new project, SMC is also expanding their reach with members of the group kicking off solo campaigns. A few weeks ago, group member Eli Da Great released the video for “Welcome to Natchez,” the lead single from Eli’s forthcoming solo EP debut.

The new Newell Babies album is available on Apple Music, Spotify, and various other digital streaming outlets. You can check out the album and “Welcome to Natchez” video below. 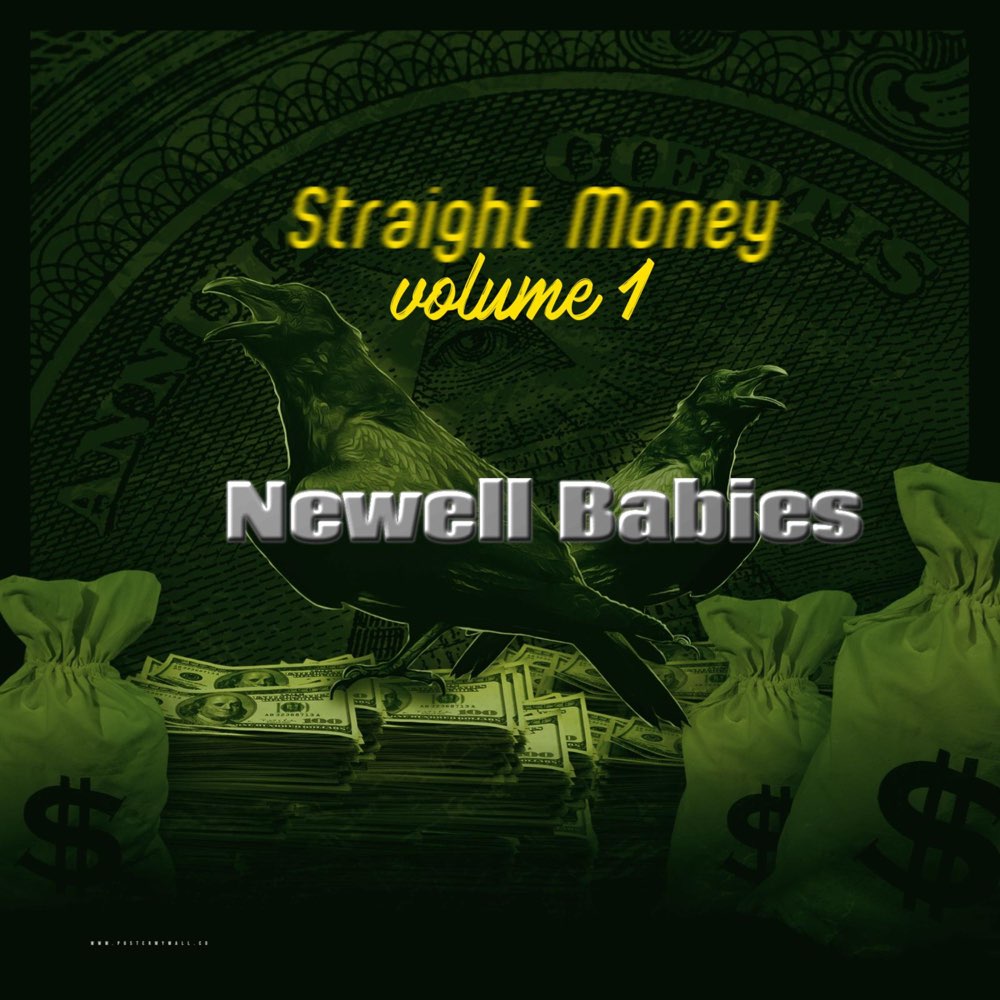