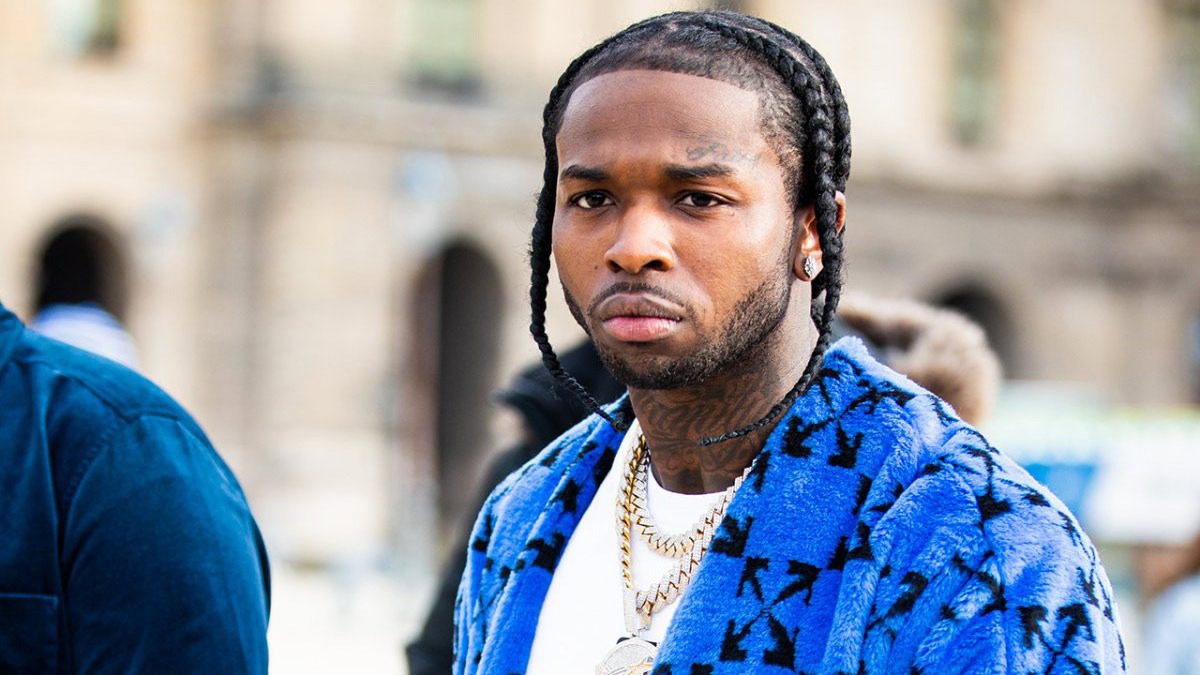 Today marks the official release of the second posthumous Pop Smoke album, Faith The project follows Pop’s 2020 chart-topping debut, Shoot for the Stars, Aim for the Moon, which is 3× Platinum in Canada and 2× Platinum in the United States since its release.

Pop Smoke was killed in Los Angeles on February 19, 2020 after four men broke in and invaded a home he was renting. Police found Pop Smoke with multiple gunshot wounds when they arrived on the scene, and rushed him to the Cedars-Sinai Medical Center where he passed a few hours later. Roughly a year ago, three adult men and two minors were arrested for Pop’s murder.

“On February 19th, at 4:00 AM, a gun was used to take my son from me. You know him as Pop Smoke, we called him ‘Shar’. Because of gun violence, I’ll never see my son run up the front of our steps, taking them two at a time; he won’t ever take my hands again and dance with me; he won’t come into my room and muscle pose in the mirror. Gun violence destroys families. It must stop.” —Pop Smoke’s mom Audrey Jackson during an ad for the “Gun Violence Destroys Families”

You can find Faith on Spotify and various other digital streaming platforms via Victor Victor Worldwide / Republic Records. 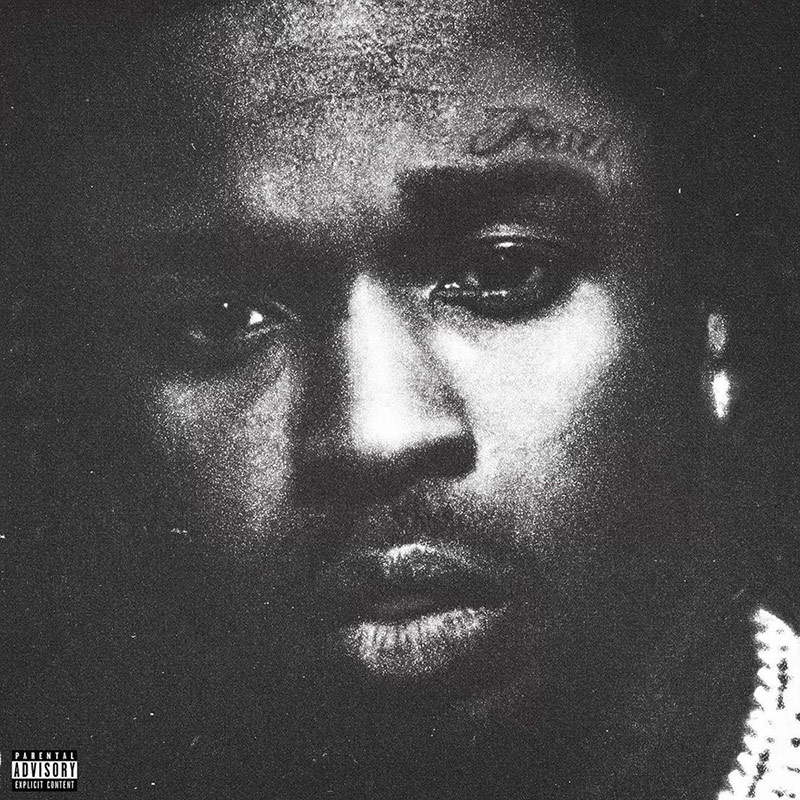