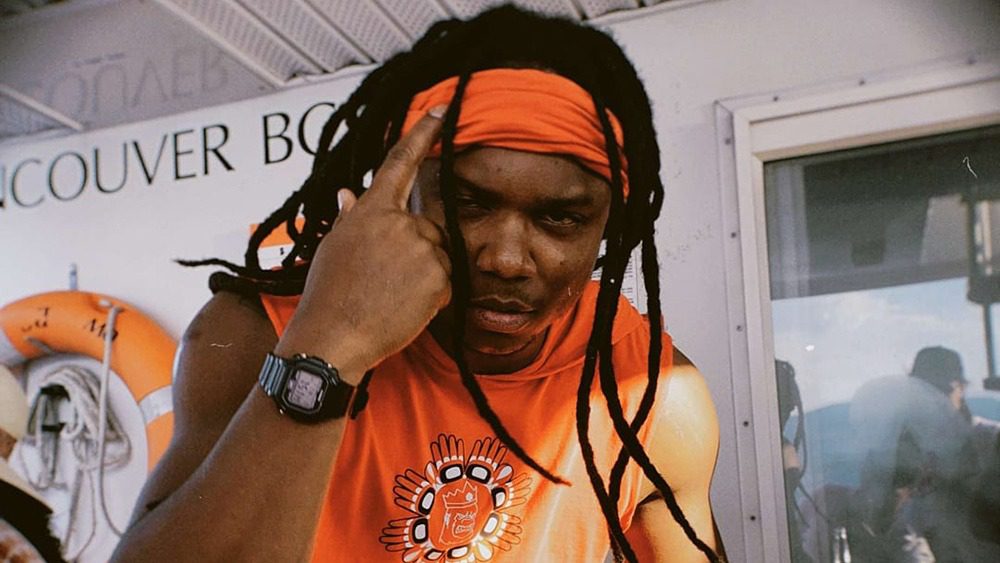 Regina recording artist Pimpton recently premiered a powerful new visual in support of his Ski Mask Dave-produced single, Hey Arnold!” Directed by Stuey Kubrick, the new video is dedicated to the children who lost their lives in Canada’s Residential School System, and the survivors of Canada’s colonial history, both past and present. It was released the day after Orange Shirt Day, as well as Canada’s first National Day for Truth and Reconciliation, September 30.

“As an artist it is my job to be a reflection of the times (and of the world we all live in),” said Pimpton.

“As a human, I can do so only as far as my perspective permits, and only as accurately as I am able to interpret my experiences and the experiences of those around me. In June of 2021 I was invited to perform at a Party Boat event on July 1st in Kelowna, BC. Although I had already made up my mind that I would not be participating in any festivities on July 1st (Canada Day), in my heart I felt like not being attendance would eliminate a God given opportunity to contribute my perspective with a much more privileged set of young individuals.

For that reason, I decided to attend and perform a very mellow low energy set comprised of one and a half songs. Halfway through my second song I abruptly cut my set short and invited the audience to join me in a moment of silence to honor all victims of the residential school system. Following the moment of silence, I delivered a lengthy speech reminding my privileged new fans that it is our collective duty to change the world. As Canadians, this change starts by eliminating the mistreatment of all Indigenous peoples. Every Child Matters.”

Parts of Pimpton’s July 1 speech can be seen in the video (roughly two minutes in). He hopes the song will be one of the many tools and contributions put forward by Canadians that can help bring change into effect.

“Give the video a full watch, then give it a share, a like, and if you can leave a comment so that you can help me spread some positivity and together we can be the change 🧡”

“Hey Arnold!” is available now on SoundCloud via Gorilla Clan Records. Check out the video below. 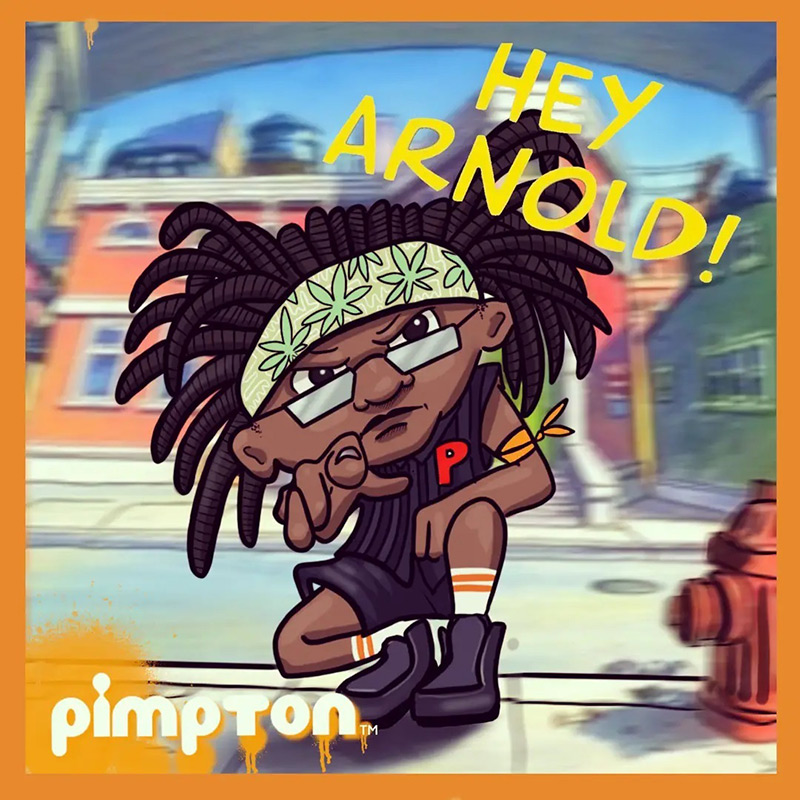