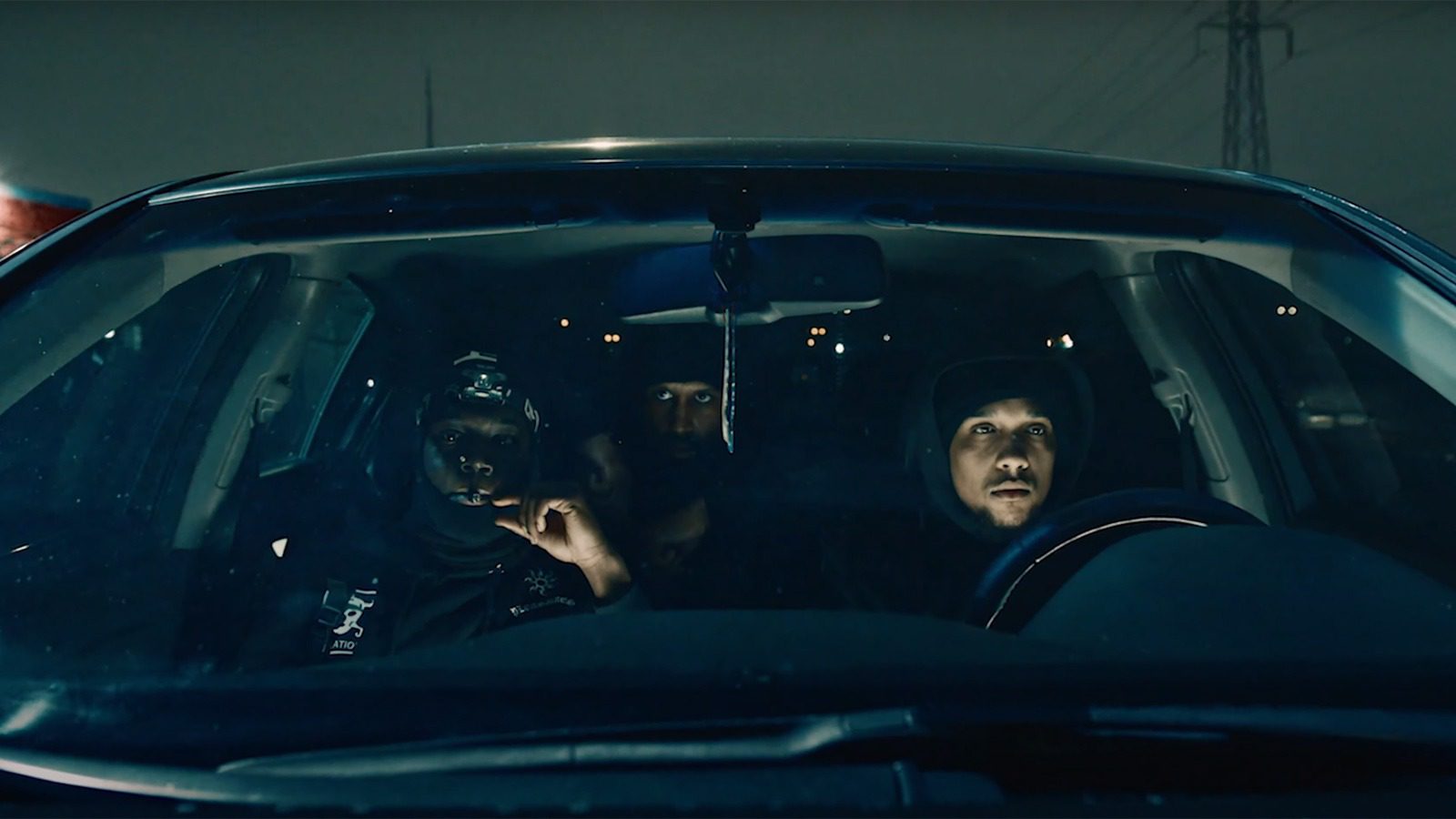 Budding rapper 2KBABY unleashes a gritty new video for recent single “Great White” which was released last week Friday on Masked Records / Warner Records. Giving insight into the perils of life in the streets in the captivating visual, the Louisville hitmaker moves with menacing precision.

The chilling video climatically defines 2KBABY as the metaphoric great white shark he raps about in the track. With his star on the rise, “Great White” arrives as the follow up to his recent collaborative smash “Like This” with Marshmello. 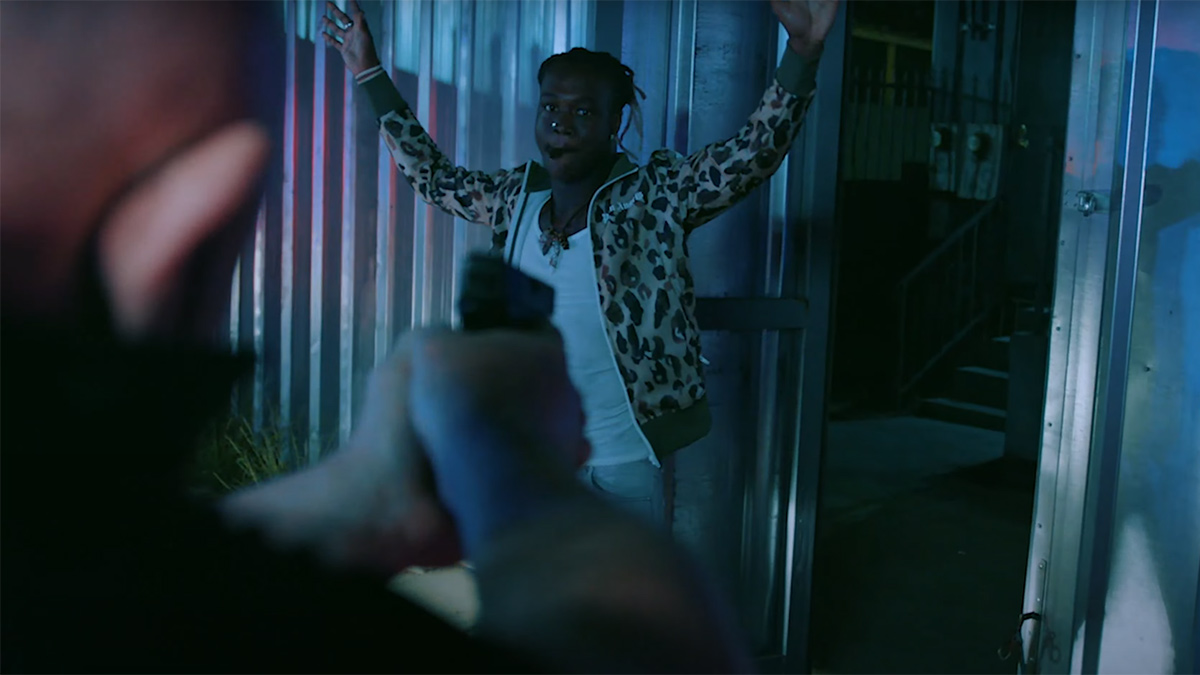 2KBABY’s consistent output of quality music which boasts nearly 300 million streams and includes an RIAA Gold Certified track in his breakout hit “Old Streets” has established 2K as an all-star amongst his peers.

2KBABY’s voice is a shimmering crackle imbued with heart and soul—a tool used to tell street parables with messages of hope and perseverance. The Louisville MC’s 2020 debut, Pregame Rituals cemented himself as one of hip-hop’s most gifted new stars, but if his upcoming music is any indication, he’s only scratched the surface of what he can do.

The AK Beats-produced “Great White” is available on Spotify and various other digital streaming platforms. 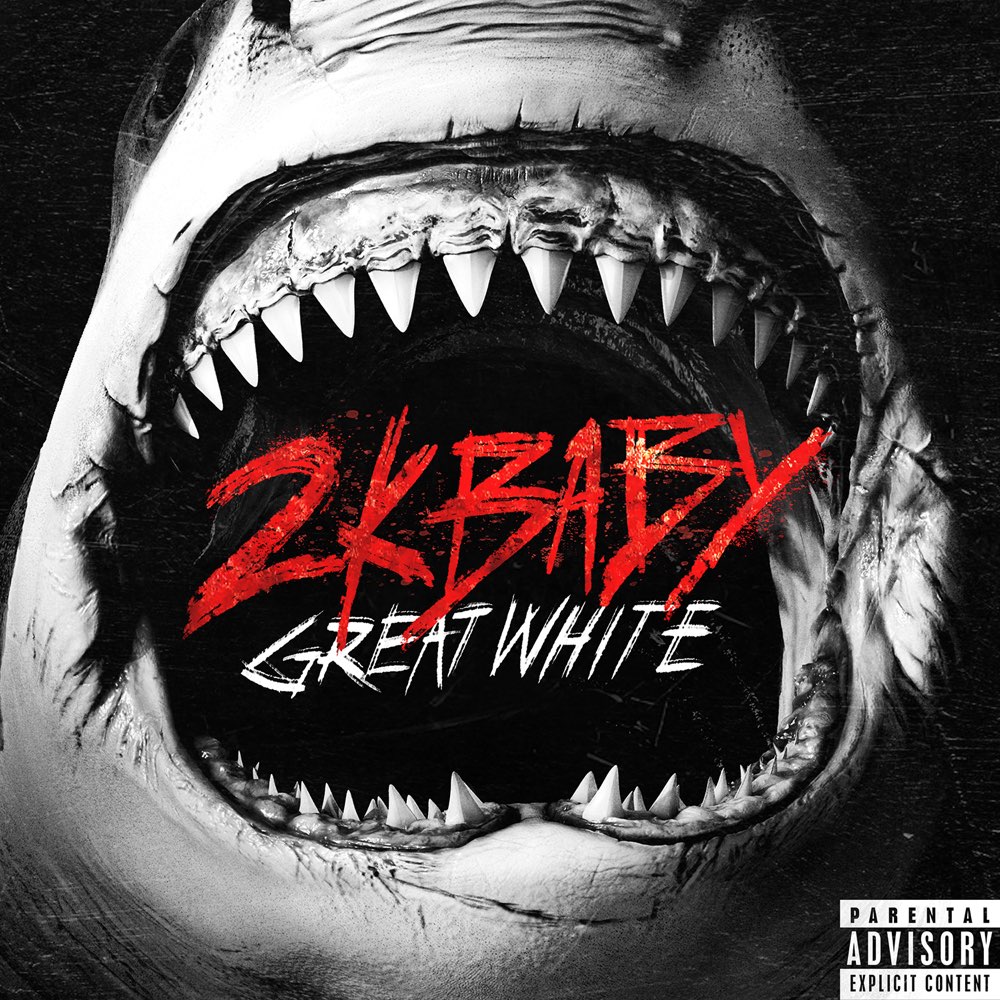