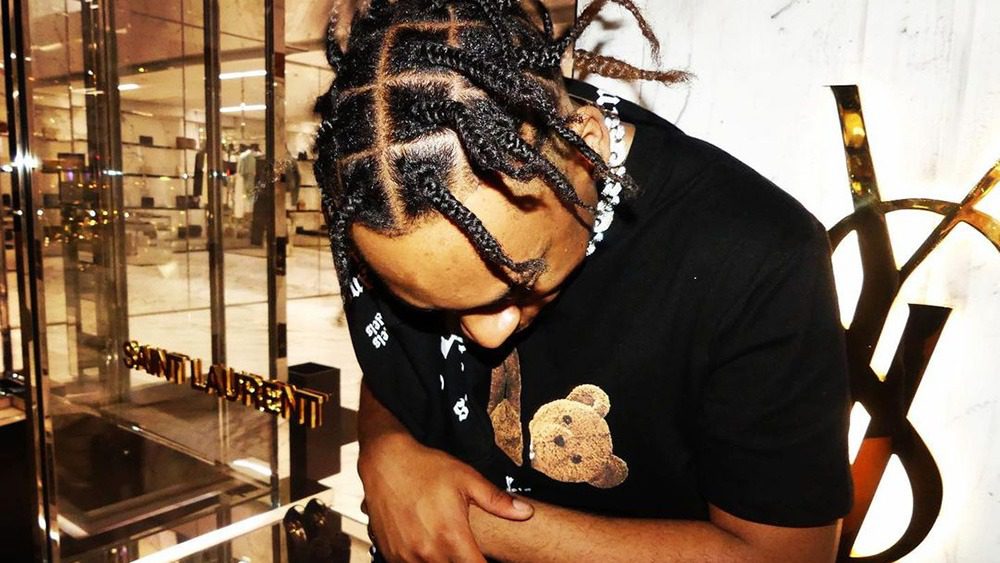 The video assisted single was released March 19th of this year and has already amassed over 76K views on YouTube. In the video for “Nasty”—shot by Arturo Albuerne and edited by MyNameFrench—Slim deviates from his gritty auto-tune assisted flow, to a new tropical type of sound, while showing scenes with stunning performance shots on an ATV in the sandy beaches of Cabo San Lucas. 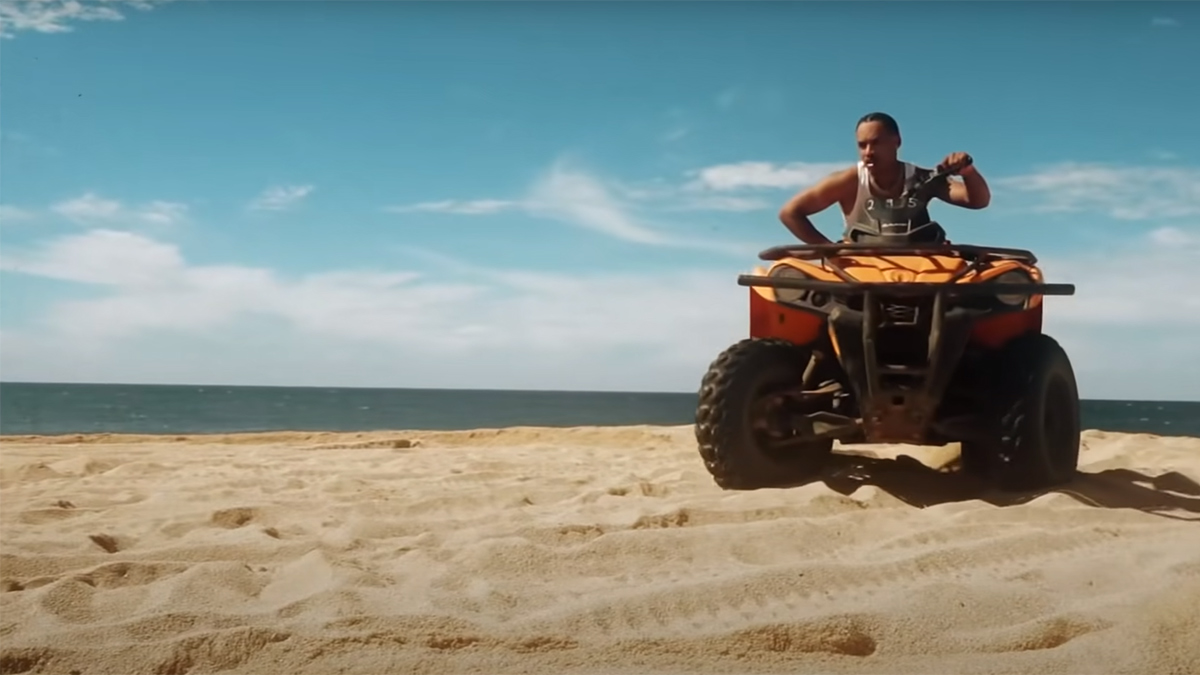 The single had quite the release day, debuting at #8 on the Canadian iTunes (hip-hop) charts. The song also just recently passes 15K streams on Spotify. AK-Slim wants his fans and others who have discovered his music online to know he’s not to be slept on, and as of late he’s been on a role. His previous videos are racking up hundreds of thousands of views on YouTube, with his previous release, “First Day Out,” currently sitting at over 117K views.

“NASTY” is HipHopCanada’s Song of the Day. You can find it on various digital streaming platforms including Apple Music and Spotify via N.T.C. Records. You can also find the song on HipHopCanada’s official Spotify playlist, Canadian Fresh. 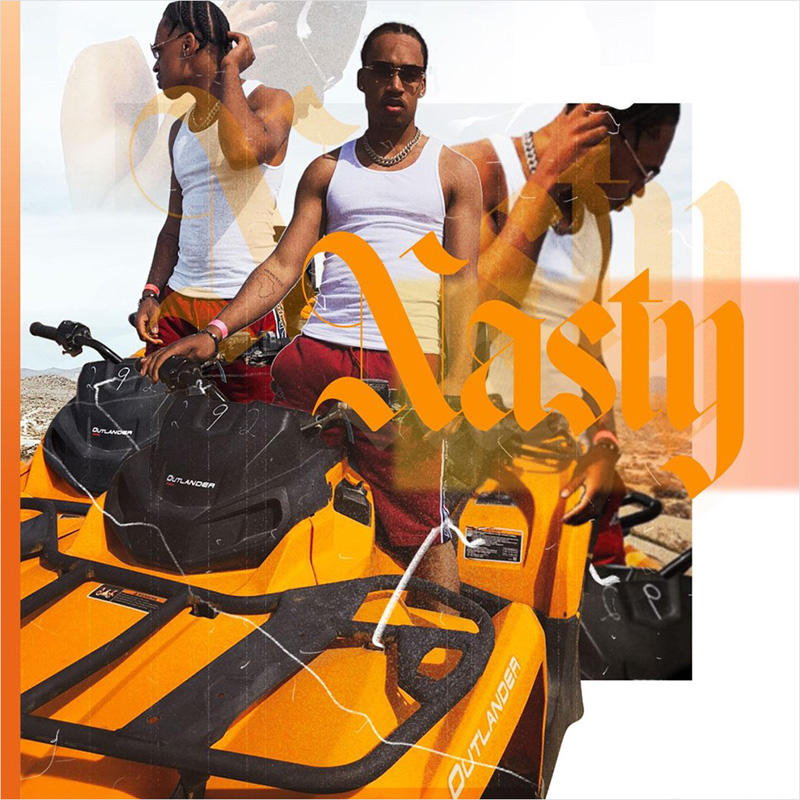