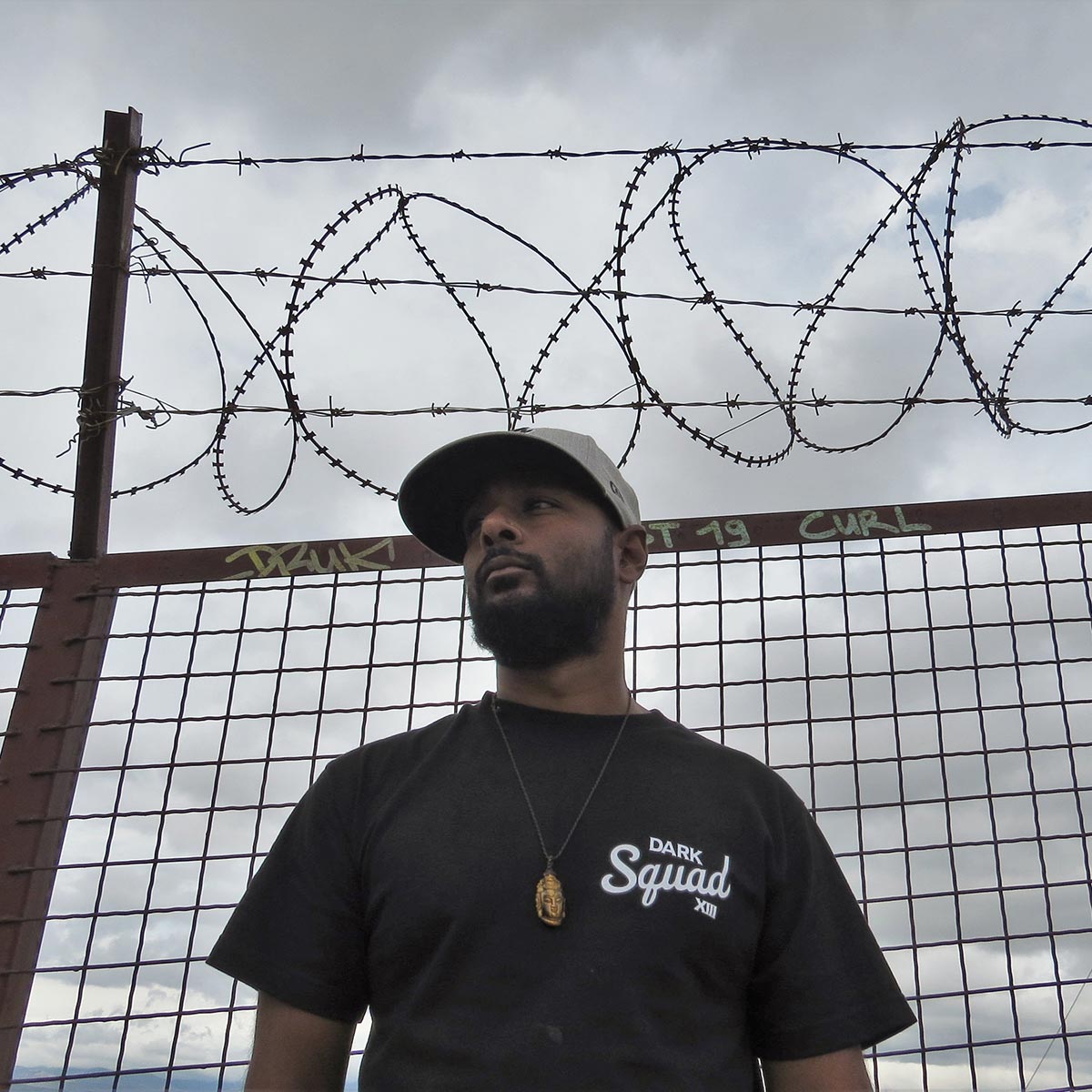 True talent can’t be purchased or manufactured because it comes from above. Toronto rapper and producer King Mizo elegantly unites the powerful vibes of classic hip-hop with the innovative sounds of today. King Mizo – formerly known as Unknown Mizery – creates musical murals with his songs. He approaches every note with fearless class.

In fact, King Mizo will create an impact with his upcoming self-titled album, King Mizo. His single “Mi Amor” is already a critical success and received praise from hip-hop heavyweight and Griselda Records signee, Benny the Butcher. Released via his indie label Guerilla Music, the acclaimed album is available now on Spotify and other online retailers including iTunes, Apple Music, Amazon, Deezer and YouTube Music. 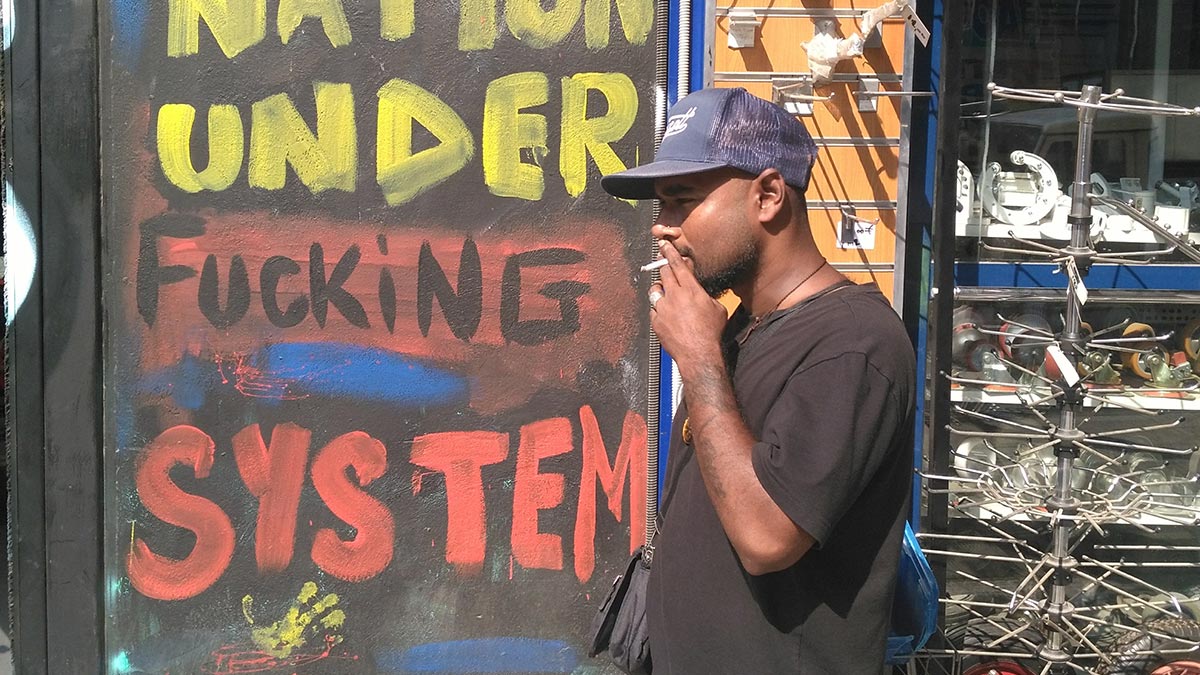 “My album ‘King Mizo’ is filled with multiple genres and musical styles,” King Mizo explains. “It is overall high energy! I blend golden era lyricism with modern day instrumentals, showcasing my versatility as an emcee. I can’t wait for you all to take a listen!”

There’s always something refreshing about an artist who feels comfortable in his own skin. At a time when there is a blur between creativity and mediocrity, King Mizo is redefining hip-hop with authenticity. At times, brilliant and at times daring, the Canadian wordsmith is relentlessly engaging. His compositions contain soul piercing lyrics, energetic beats, and hooks that will stay stuck in your head for days.

Respect his grind and join the movement! Check out King Mizo below via Spotify. 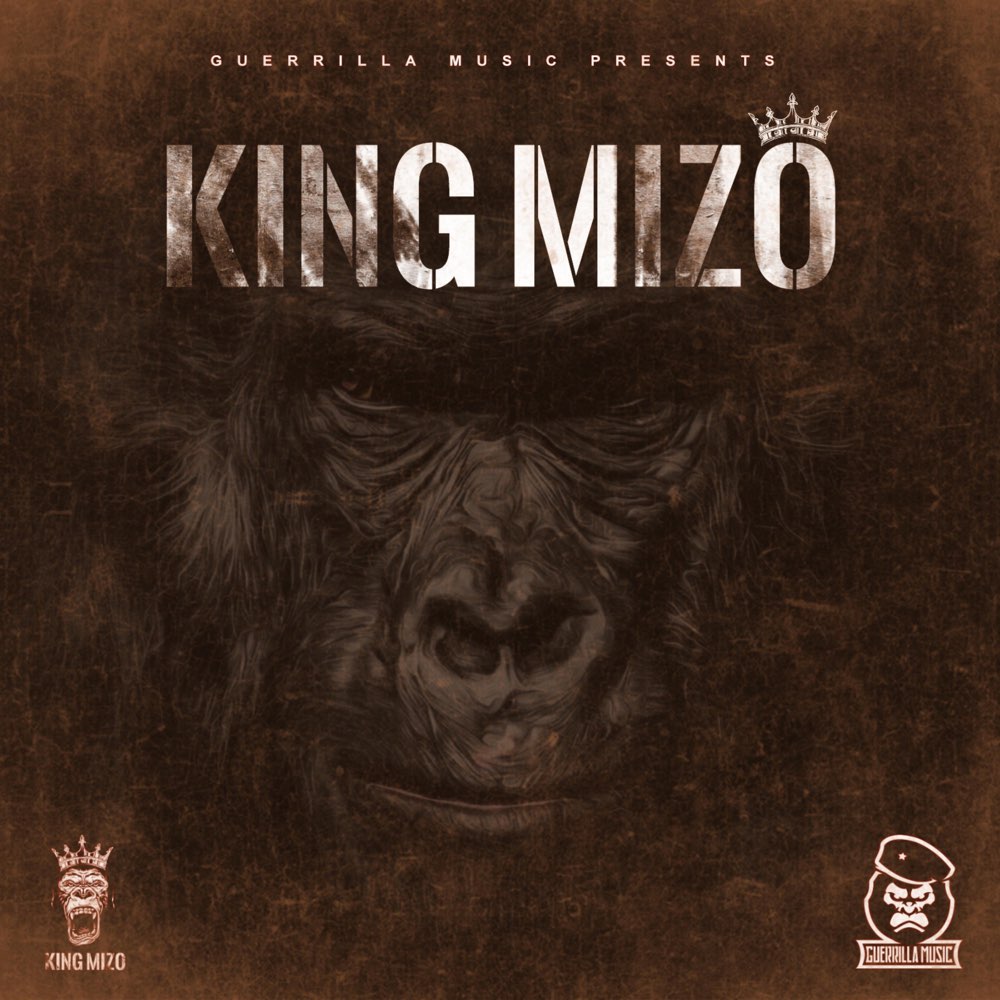 You can follow @KingMizoMadeIt on Instagram. You can also connect King Mizo on the official site, @GuerrillaMusic.ca.