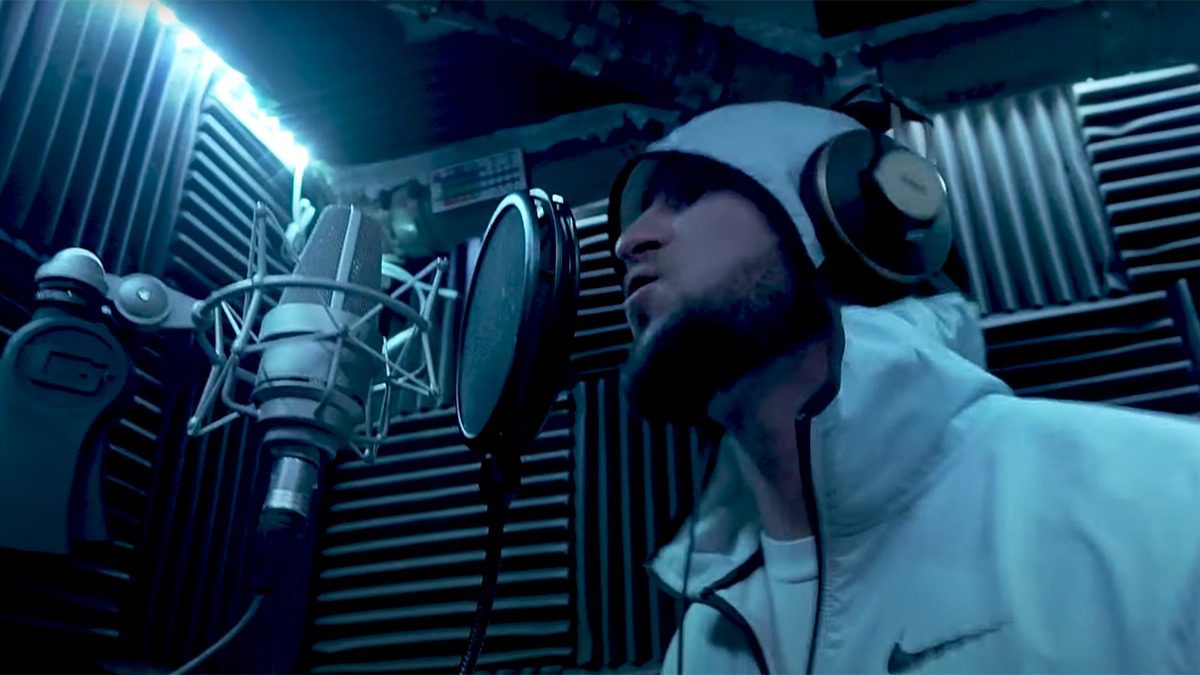 The visual for the Alja-produced “4th of July” was directed by ProSpekTiv and is available for viewing below.

In other KOTD-related news, the league is currently promoting the Run the Fade: Barbershop Battles series with some of the biggest MCs in the game. On July 1, the Detroit-based Stack Almighty vs. KashMoney battle was posted to their official YouTube channel, and three more are scheduled from Detroit in the coming weeks including MichiGunn vs. Visiou$, N Pose vs. Dallas Cash, and Times vs. Snake Eyez.