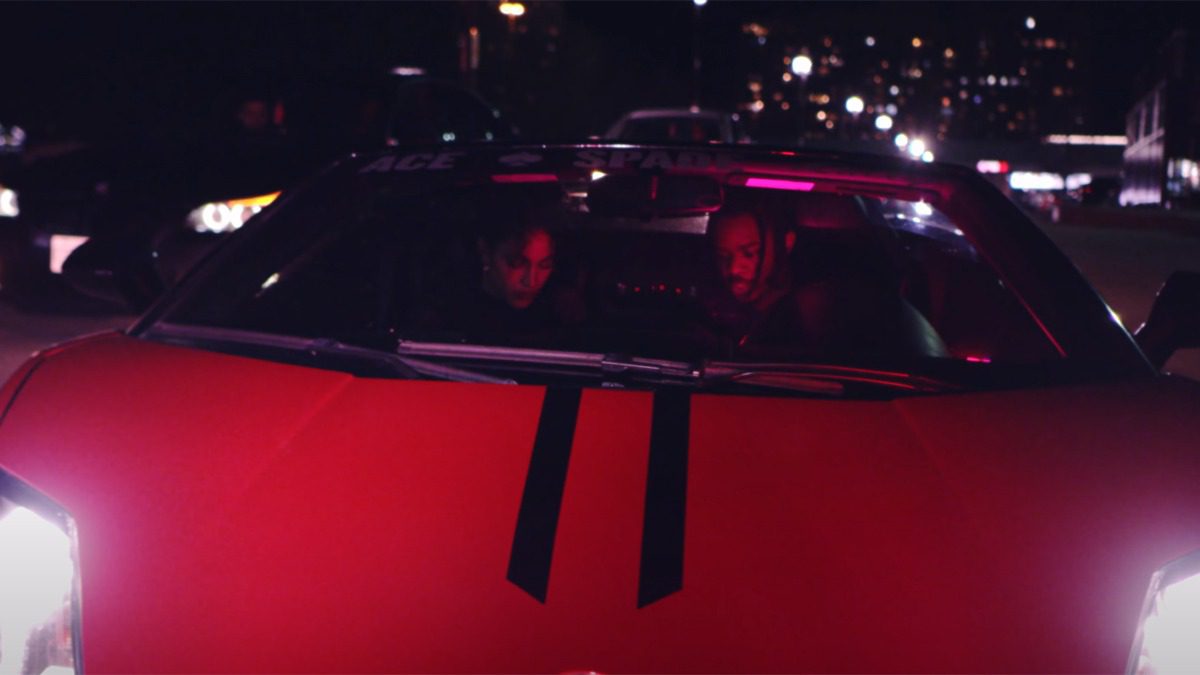 As a birthday gift to his fans, Toronto hip-hop artist Booggz released another new single ahead of his long-awaited album, Father Figure. The new “Auto Theft” was released with accompanying visuals directed by King Bee Productions.

The artwork for “Auto Theft” takes inspiration from the popular video game series Grand Theft Auto and features production by Jared MacIntyre (2AM). It serves as another taste of what fans can expect to hear on Father Figure, which has yet to receive an official release date, and follows his 2018 EP, Father Figure on tha Way.

“Auto Theft” has already received over 20,000 streams on Spotify, along with more than 30,000 concurrent views from the official video on YouTube. The track also marks Booggz’s second single from the month of June, as “Sorry for Tha Wait” previously released on June 3rd.

Along with Spotify, you can listen to “Auto Theft” on Apple Music, and other digital streaming platforms via Get Money Entertainment. 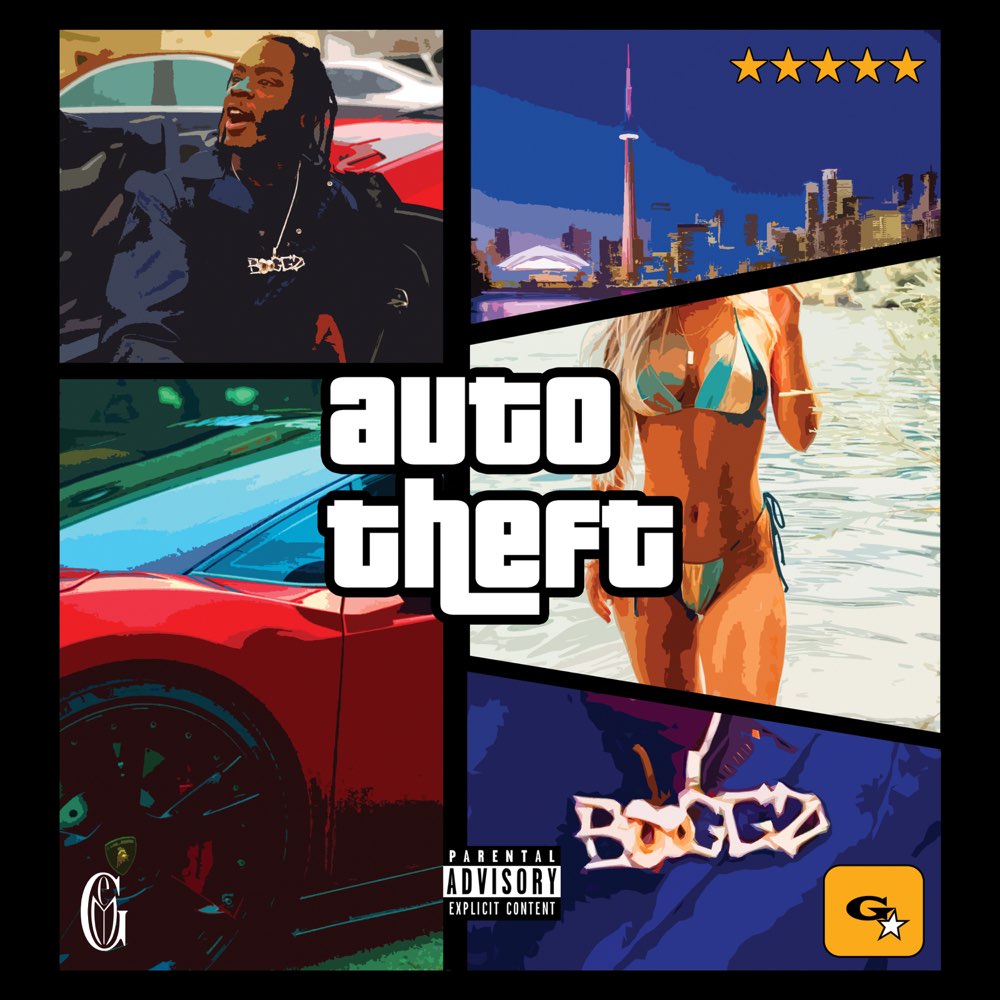