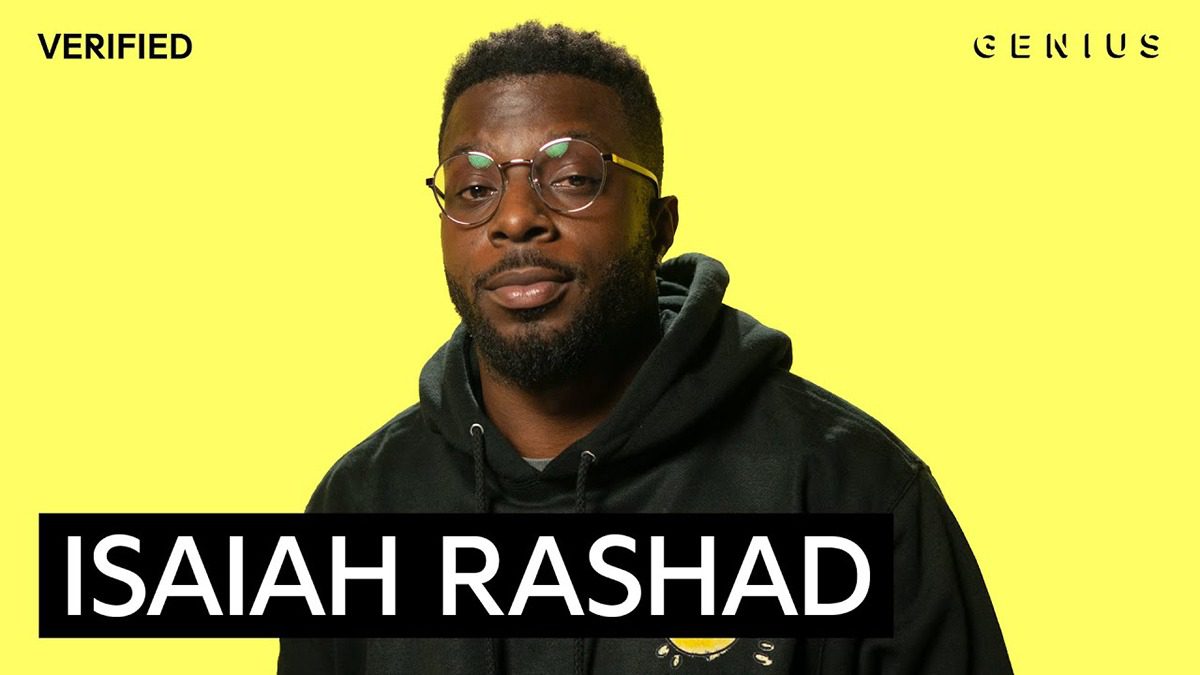 From Genius: Isaiah Rashad’s “Headshots (4r Da Locals)” is his latest hit, and it’s already racked up 3.4 million Spotify streams to date. It is produced by Henry Was and Hollywood Cole and will reportedly appear on his upcoming album The House Is Burning. On the track, Rashad raps about death and sobriety.