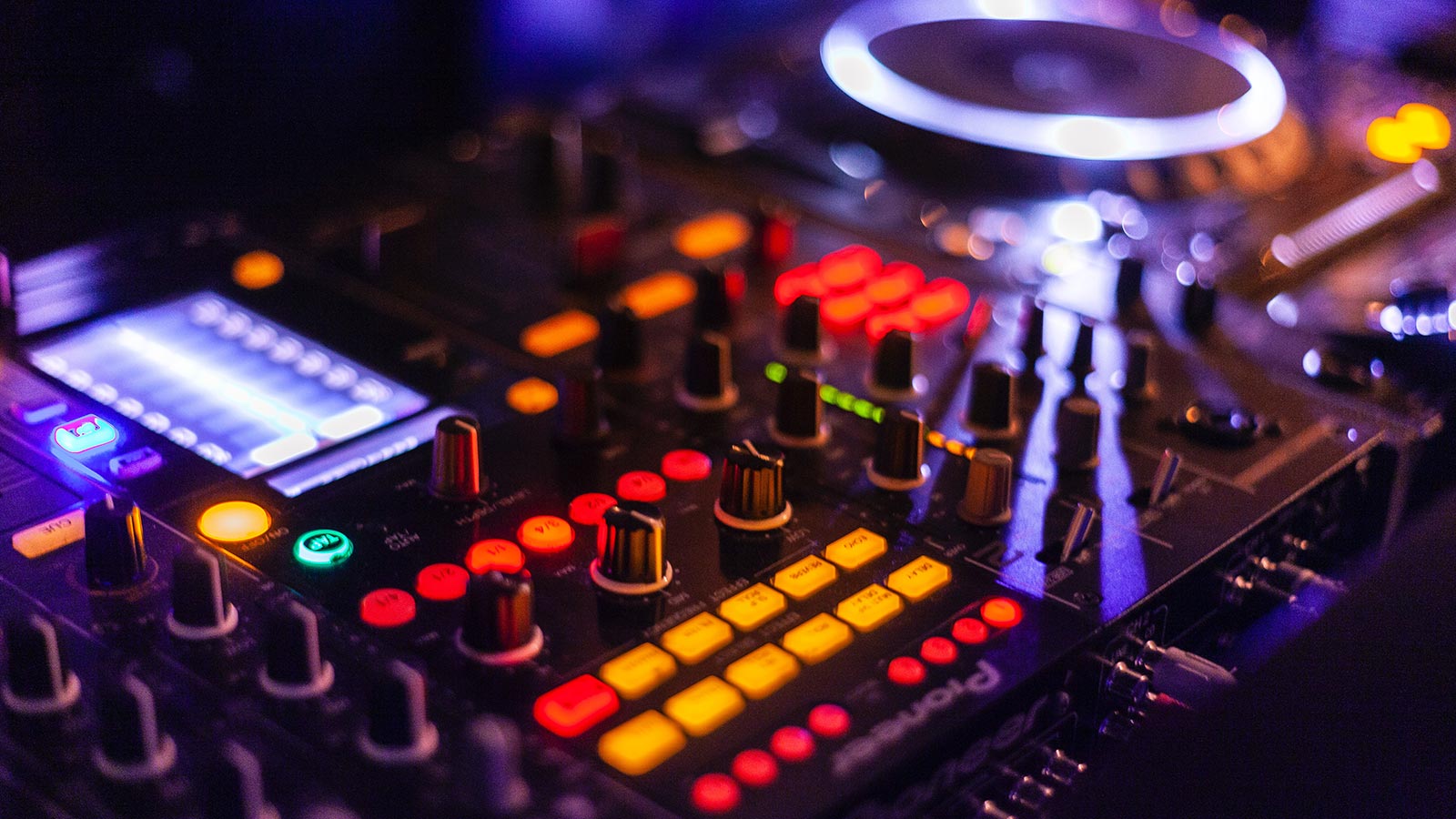 Rosemary Lucy Hill, the senior lecturer in media and popular culture at the University of Huddersfield, takes a look at sexual abuse and exploitation within the music industry, specifically within the UK.

The popular music industry has a problem – men are sexually assaulting women. Male producers, record company execs and musicians are exploiting and abusing women musicians, women working in the industry and female fans. Male fans are doing it too. It’s not new. Phil Spector’s treatment of Ronnie Spector and Ike’s of Tina Turner has long been known.

Recently, it was revealed that when Alanis Morissette was 15 years old, and just starting out in the music industry, she was raped by several men. Meanwhile, a court in Brooklyn, New York heard that R. Kelly sexually abused the late R&B singer Aaliyah when she was 13 or 14 years old, allegations he denies.

Kesha’s allegations of abuse by music producer Dr. Luke, in a case she later dropped, prefigured music’s own #metoo – which led to hundreds of women in Sweden and Australia co-signing letters detailing the abuses they have faced. Lady Gaga has also spoken out about being raped by a male music producer when she was 19 years old and just starting out in the industry.

It isn’t just famous people, data from the UK Musician’s Union shows that almost half of their female members have experienced sexual harassment at work. In New Zealand 45% of women report not feeling safe in places where music is performed or made. While 67% of women respondents to the US Music Industry Research Association survey had experienced sexual harassment. This violence seriously hampers women’s musical careers, their health and their happiness.

Many female music fans also report experiencing sexual assault at music venues. Mine and my colleague’s research has found that the effects of these assaults can be profound enough to stop women going to concerts, or to avoid certain venues or types of audiences.

These assaults happen at music events of all genres, at standing and at seated concerts. And typically venues and promoters are ill-equipped to deal with the problem or support victims. This too affects women’s musical participation and their health. 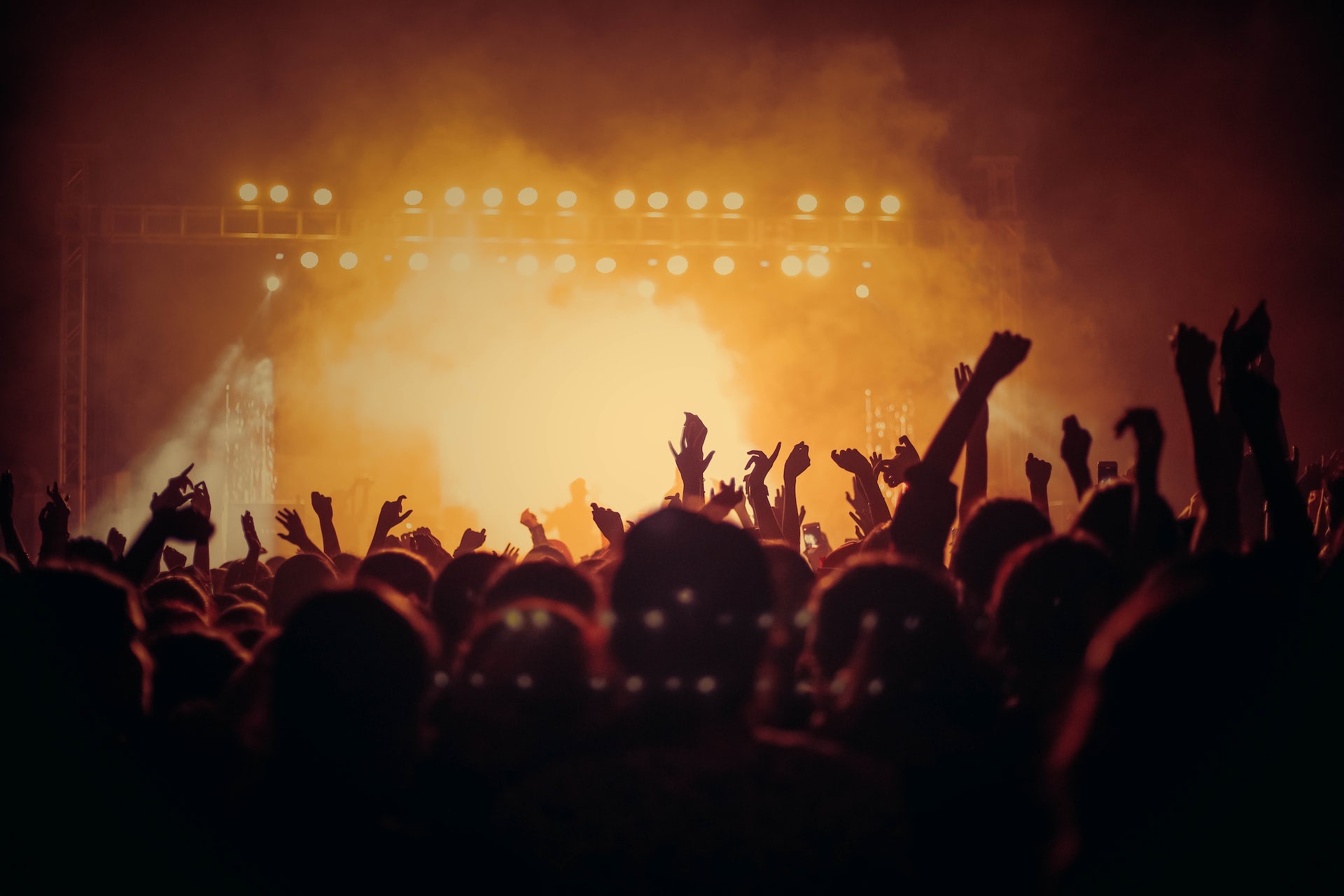 This violence has been happening for many years. It’s a catastrophe for women’s musical participation. It’s also a catastrophe for the stories we hear – our research, for example, shows that in the UK rock and metal chart, only a tiny proportion of songs are written by women. The result is that we only hear stories from a limited viewpoint, a viewpoint that too often supports violence against women.

While not all songs are overtly violent towards women, they objectify, gaslight and infantilise. And as we discuss in our research, this behaviour can undermine women’s ability to say no to sex and so lay the groundwork for coercion and sexual assault.

‘From grassroots to corporate setups’

That more women are willing to talk about what’s happening to them is a good sign. It has led to some being accused of abuse or intimidating behaviour losing their powerful positions, such as Denis Handlin, former CEO of Sony Music Australia. It’s also leading to exciting musical endeavours such as Lingua Ignota’s critically acclaimed CALIGULA album (2019), which musically represents her experience of abuse at the hands of a fellow musician. 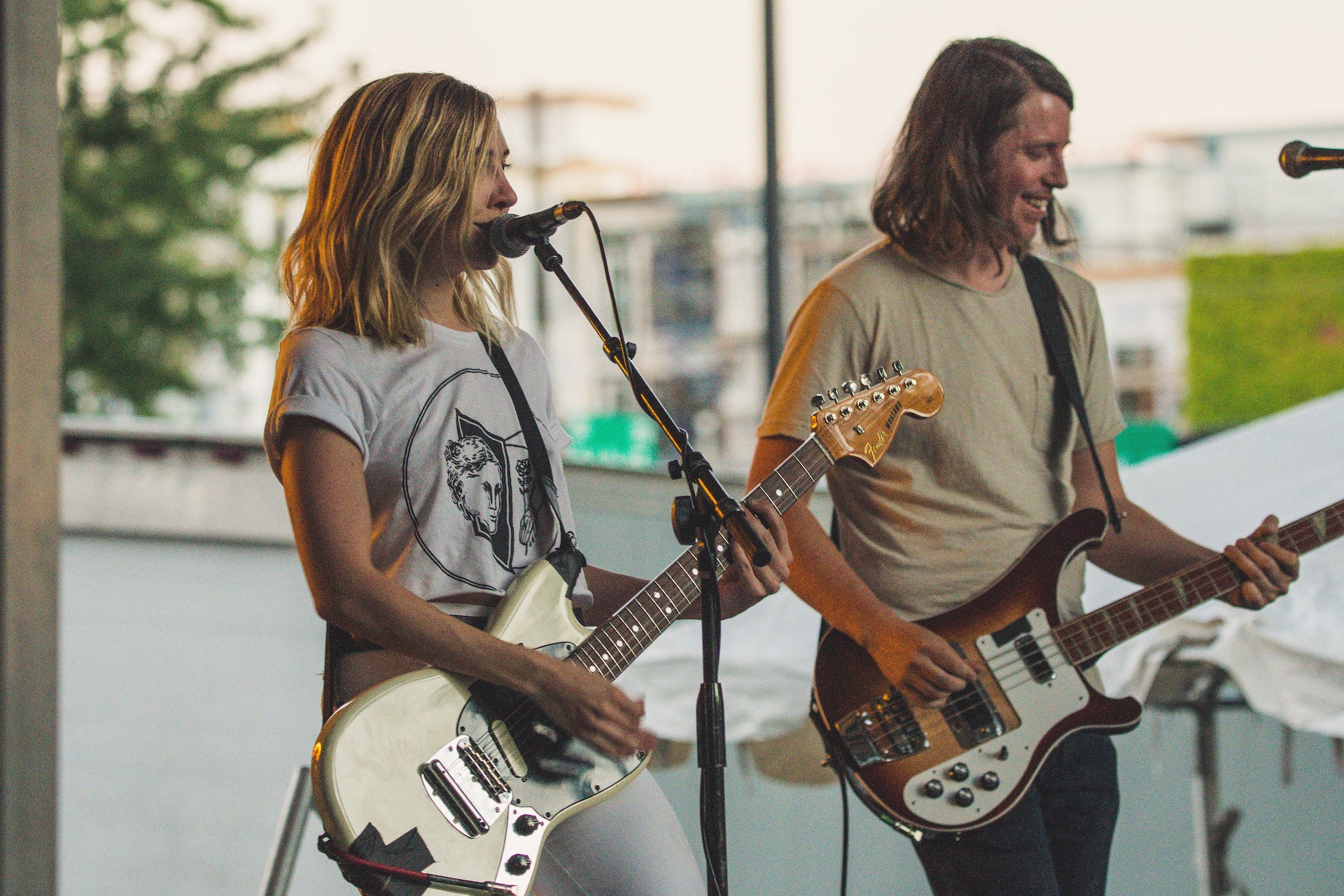 But the fact remains that harassment, abuse and violence take place at all levels of the industry – from grassroots DIY scenarios to corporate setups. Even those scenes that claim to be egalitarian – such as punk – have problems with abuse. And many people who experience sexual abuse don’t feel able to speak up – 85% of Musicians’ Union respondents who had experienced sexual harassment did not report it for fear of losing work. This highlights the vulnerability of musicians, especially young women, who rely on others (often powerful men) to make a living and so are at risk of exploitation.

Without regulation of industry working practices or formal support for musicians’ incomes, the music industry remains a risky business for women. That’s not to say women shouldn’t follow a musical career path – emphatically they should – but rather that change needs to happen to support women. There’s no single solution to the problem, but an increase in women in powerful roles, in women-focused music organisations and collectives, along with good support networks for women entering and remaining in the industry are all needed.

There also needs to be buy-in from men in the industry, in support of these women’s spaces. And men need to be allies too. This extends beyond not being abusive to enabling artistic freedom and actively helping musicians to follow the musical path they want.

Members of the Musicians’ Union can also report incidences of sexual harassment and violence in confidence to the union. Venues and promoters that want to prevent violence and offer support for victims and survivors can access training from Good Night Out Campaign, which advocates for a safer nightlife. Those who witness sexual violence, harassment and abuse can also learn more about what to do from Good Night Out.

And if you want to be cheered up, listen to Kesha’s Rainbow album (2017), which is a jubilant celebration of her newfound freedom from the allegedly coercive, exploitative and abusive influence of Dr. Luke.