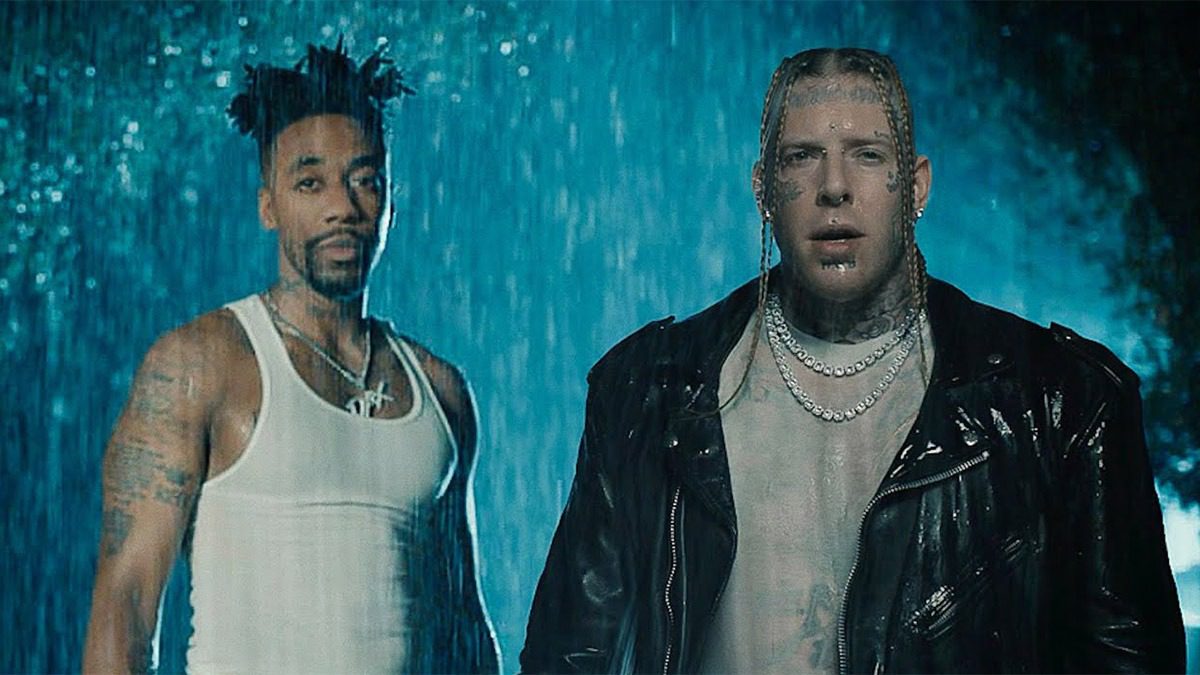 Ottawa’s own Dax is back with a new single and music video, “Propaganda.” The record was produced by fellow Ottawa-talent LexNour Beats, and features Vancouver-born rapper and songwriter, Tom MacDonald. The supporting visual was shot by Aser Santos Jr., and Logan Meis, who has worked on a ton of Dax’s previous video releases.

“Propaganda” follows Dax’s “Child of God” single, which just recently cracked 700K streams on Spotify. LexNour also produced that one, while Moses Israel was enlisted to direct the video which sits at 1.69 million views on YouTube.

Along with the new single, Dax is currently promoting his upcoming tour. He’s got 10 U.S. dates scheduled between September 28th and October 9th. Tickets can be purchased through his official website.

You can find “Propaganda” on Spotify, and various other digital streaming platforms via Living Legends Entertainment. Check out the video below. 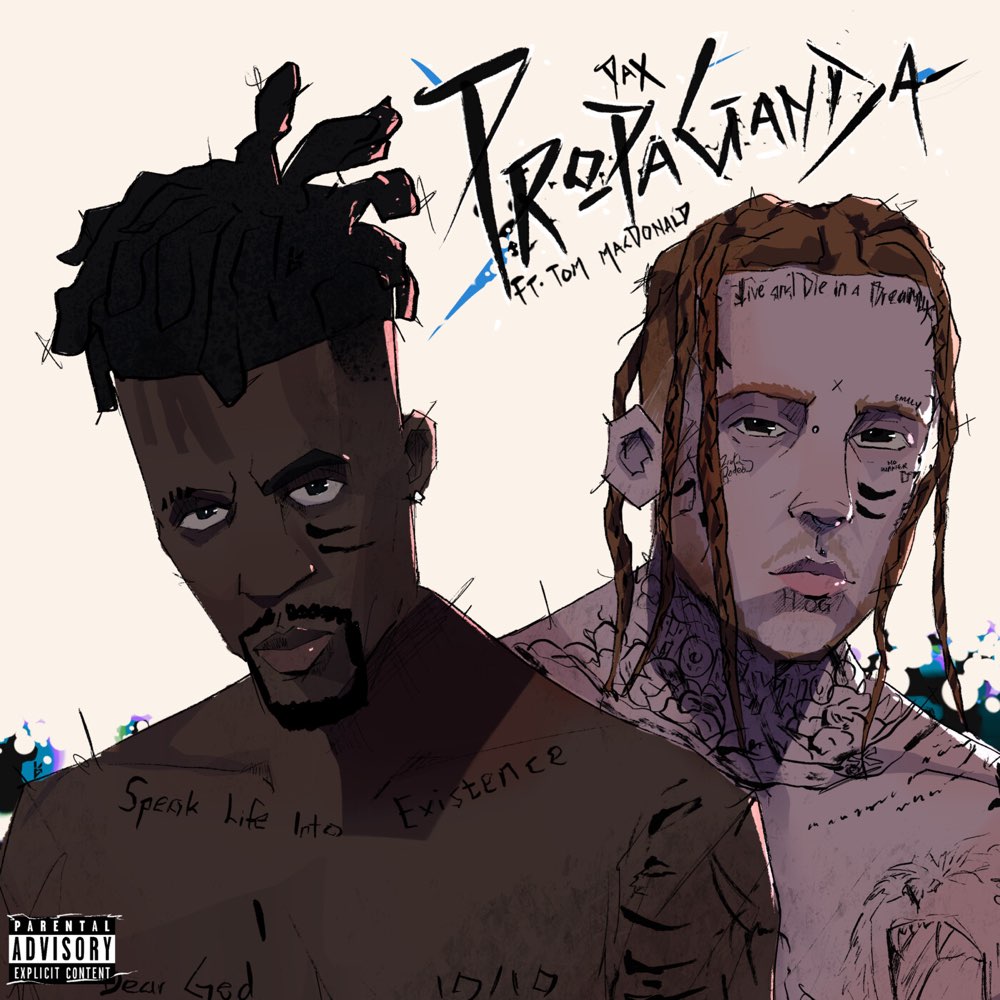