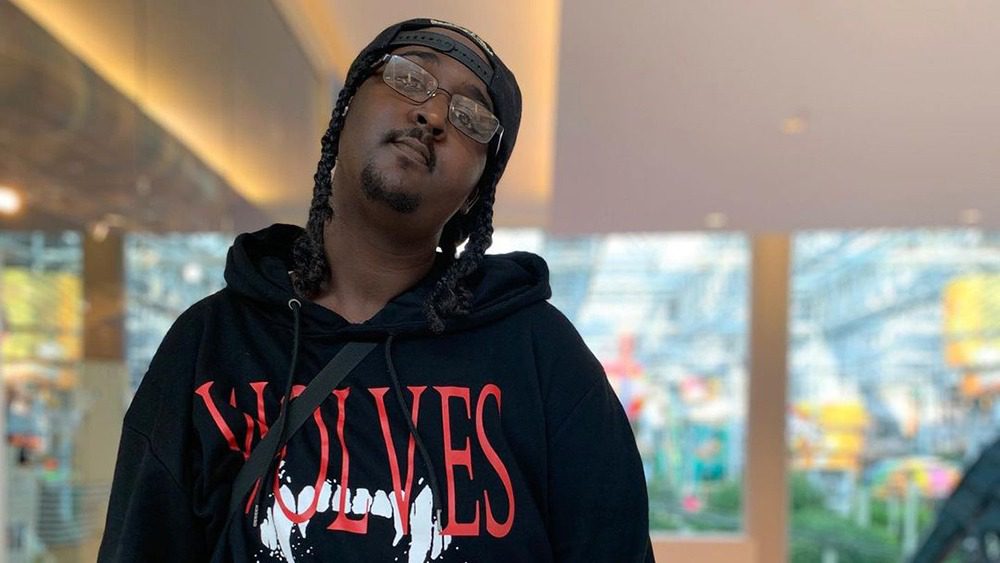 Less than an hour ago, 6ixBuzz premiered the latest video from Toronto artist Big Saturn.

The new video for “Slime,” which features Saturn in various locations to match scenes from song’s lyrics, was directed by Klay Kodak. Kodak and Saturn have worked together several times before, including the visual for the Yung Lowz-produced “Used To,” and the more recent “Wake Up,” which was released in February.

You can find “Slime” on Spotify and various other digital streaming platforms via Ur Jokin B Entertainment. Check out the video below. 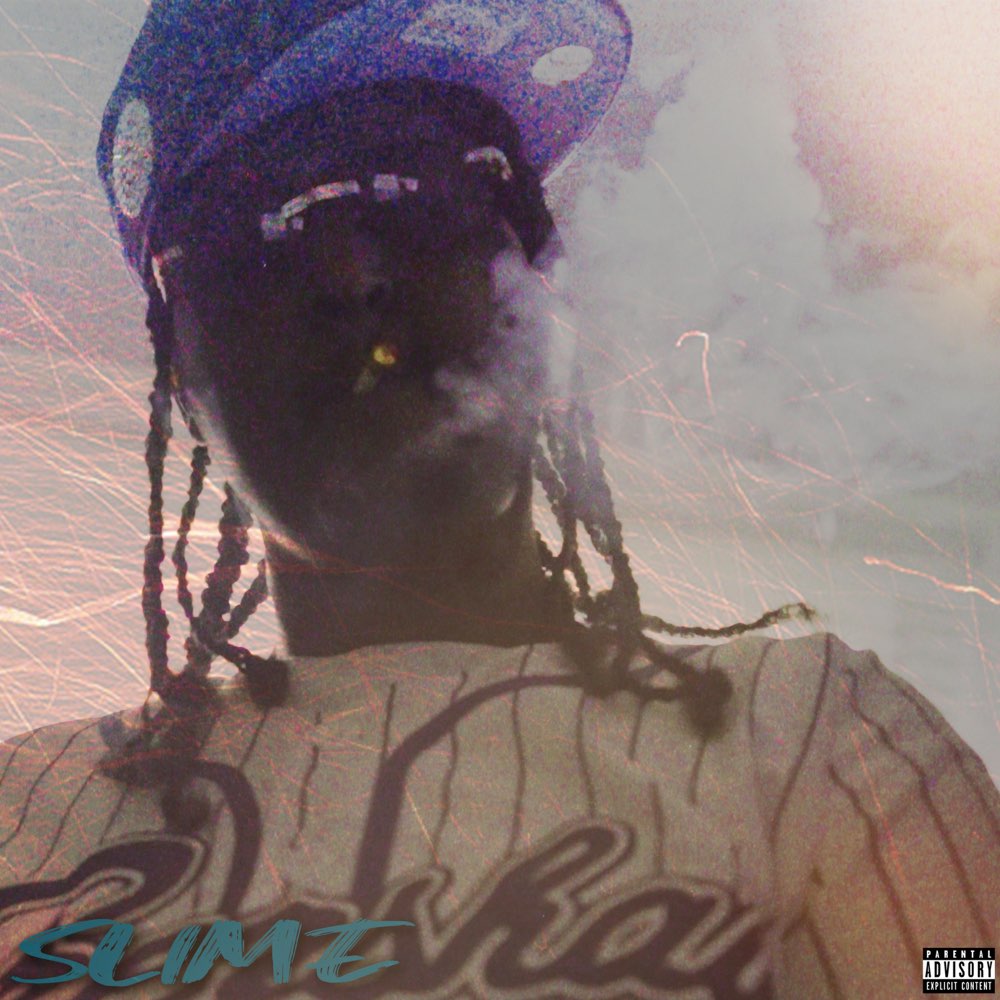