Fellow Lunch Room Poetz members Philly Regs and B1 The Architect have decided to team up for a new joint and music video titled “Disconnected.” The new mixtape track borrows the beat from the classic OutKast song “Aquemini” originally released in 1998.

The music video was directed and filmed by Kenzo Ferrari who has already produced most of if not all of the previous Lunch Room Poetz music videos. B1 The Architect filling the role of the jack of all trades edited the music video as well as mixing and mastering the audio track. 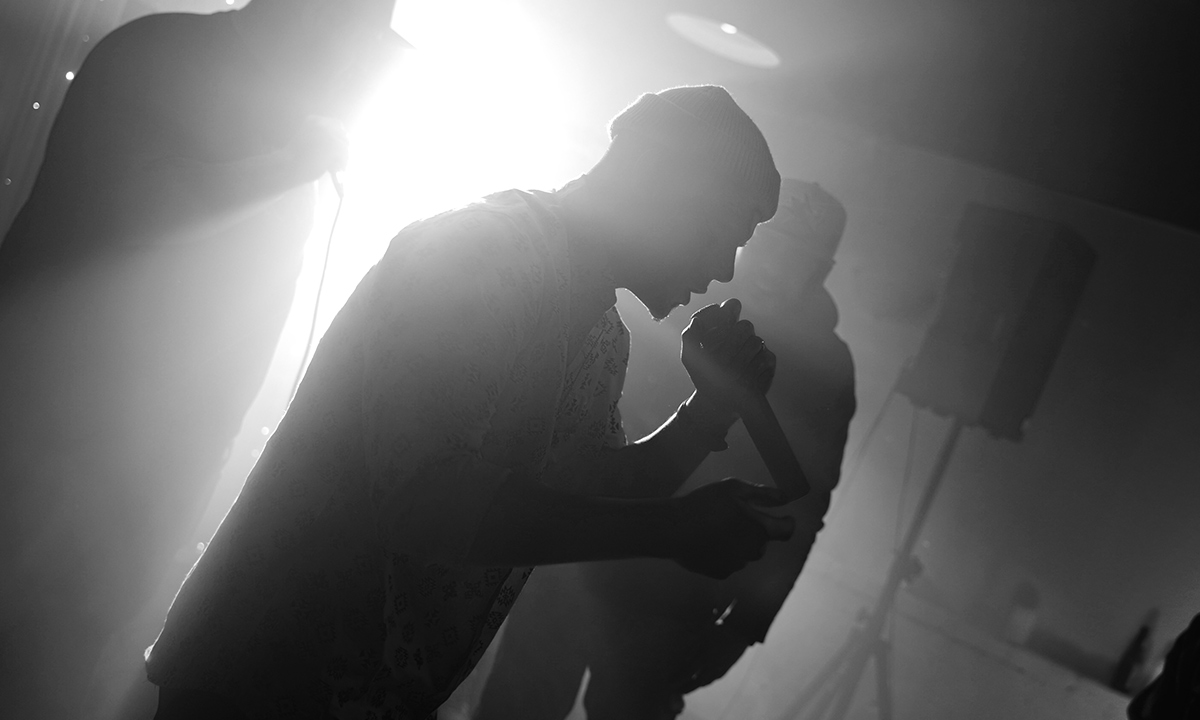 Philly Regs, with B1 The Architect in the background (Photo: Kyle McNeil/HipHopCanada)

The video itself is a simple yet effective edit that goes together well the song with and its over all vibe. Together with a dull and de-saturated colour grade, the song jumps into some really relevant observations and reflections on our current societal state of mind. Philly Regs seems to be pointing out the North American mentality of viewing the major problems of the world from a far and through the media which ultimately causes us to lose touch with reality over time. My favorite shot from the music video was the side profile shots of Philly and B1 with the projector effect with the city b-roll footage as the overlay which blends well.

Check out the full music video below.

Writen by Kyle McNeil for HipHopCanada