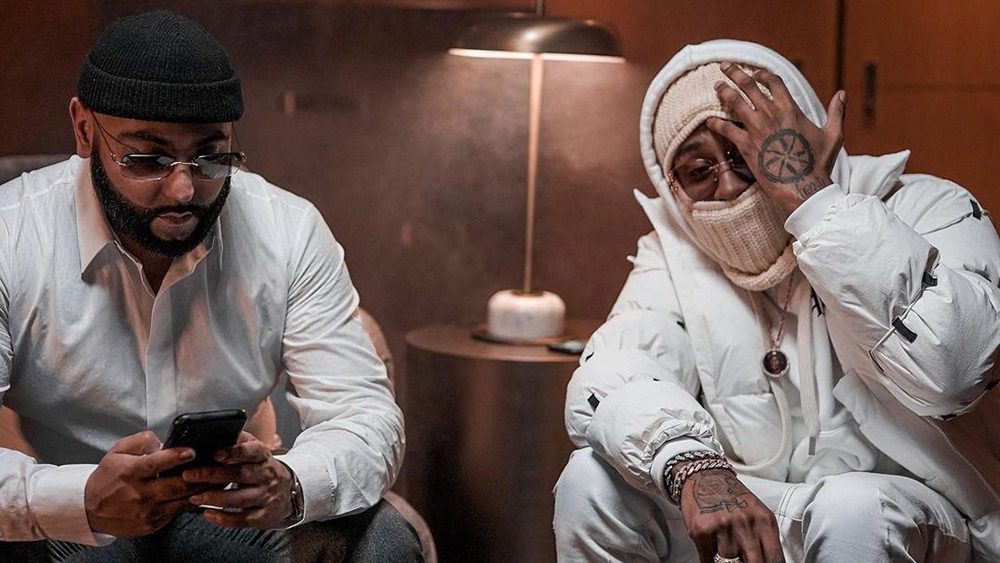 That silence broke a few days ago, with Benji releasing a new single titled, “30,000 ft,” a new collaboration with Canada’s most renowned DJ, DJ Charlie B. The acclaimed producer and DJ has previously worked with major artists such as Drake, Cardi B, Rick Ross, and Wiz Khalifa. The DJ Charlie B and AT (ATonthebeat)-produced “30,000 ft” was released with supporting visuals directed by David Del Rosario and Greg Villarico. It has already brought in over 70K views on YouTube.

Just a day before the single’s release, NorthSideBenji shared a picture from a studio session on his Instagram that put fans on high alert.

The caption read: “Fuck it @djcharlieb , Audio Out At Midnight … Lets Give Em The Movie Tomorrow 🤷‍♂️ 🎥”

Along with “30,000 ft,” NorthSideBenji was also featured on “Poppin” and “Promise” from the new 6ixBuzz compilation album, Canada’s Most Wanted. You can listen to “30,000 ft” on Spotify and various other digital streaming platforms via NRTHRN / Beezee Inc.. “30,000 ft” is HipHopCanada’s Song of the Day. 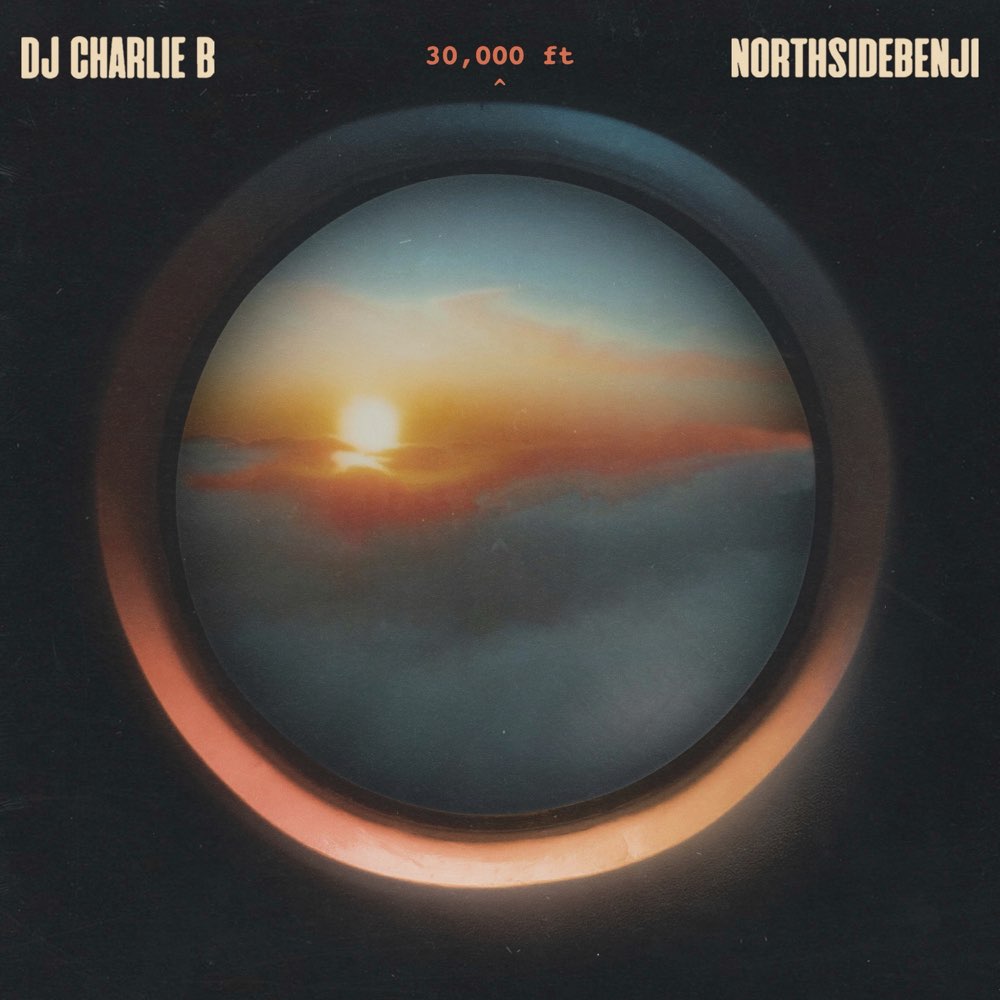