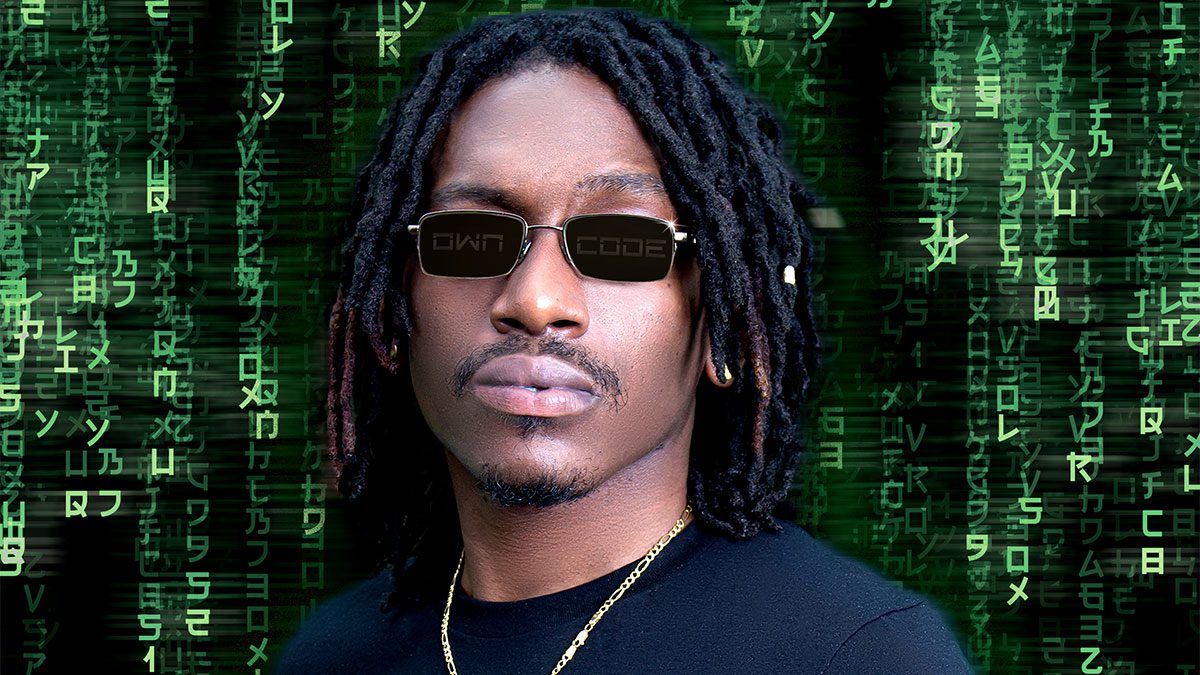 With his next project on the way, up-and-comer Txnic has released the album’s first official single. “Own Code” was premiered on June 26th through VinCity, and is available now on Apple Music, Spotify and various other digital streaming platforms.

Bringing a touch of Caribbean influence and hip-hop finesse in his voice and lyrics, “Own Code” is an expression of Txnic’s life blueprint. He combined his experiences living in his hometown, St. Vincent (in the Lesser Antilles) and his current home in Toronto, ultimately creating his very own code to live by.

“It’s about having a moral compass and being firm in knowing who you are and what you represent,” Txnic said in a statement.

“The concept is understanding your purpose and how your actions affect other people. As a man, there’s a certain responsibility to lead, protect, and look out for the people around you. I’ve grown to be that guy.”

Check out the “Own Code” single below, and stay tuned for Txnic’s next album, One on One, coming soon. 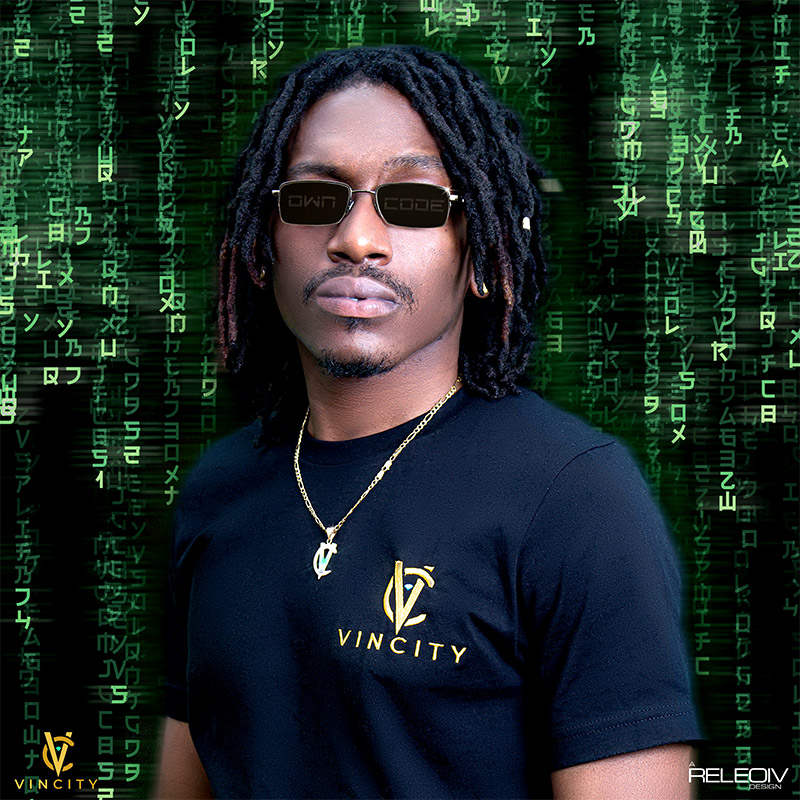