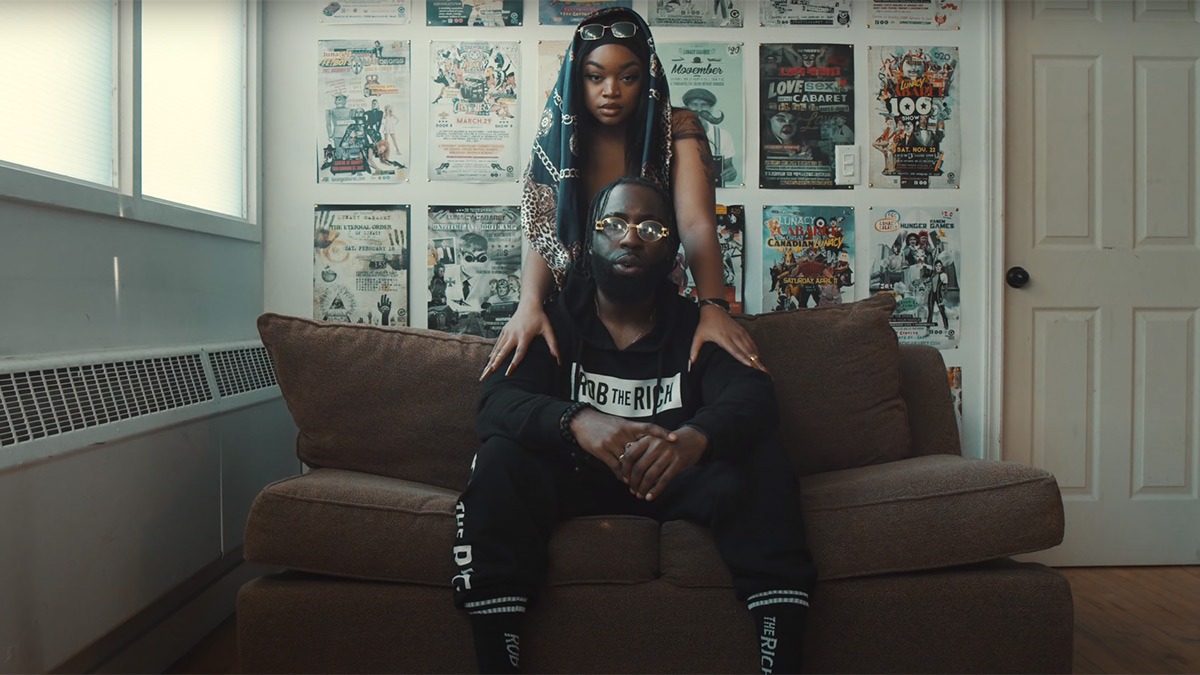 Roughly two weeks ago, Canadian artist EverythingOShauN went “Worldwide” with the release of his latest music video. The Marcus Letts-directed video has been viewed over 40K times on YouTube since its release on Feb. 4, while the single just recently cracked 140K streams on Spotify.

“Worldwide” is featured on OShauN’s 9-track 2020 project, Maybe It’s Nothing, Maybe It’s Everything, which features production from OShauN’s brother Xpress aka DJXP, 5PiECE and SLWJMZ, and a lone guest appearance by The BLK LT$.

You can find “Worldwide” and Maybe It’s Nothing, Maybe It’s Everything on various digital streaming platforms including Apple Music and Spotify via GSX Music. 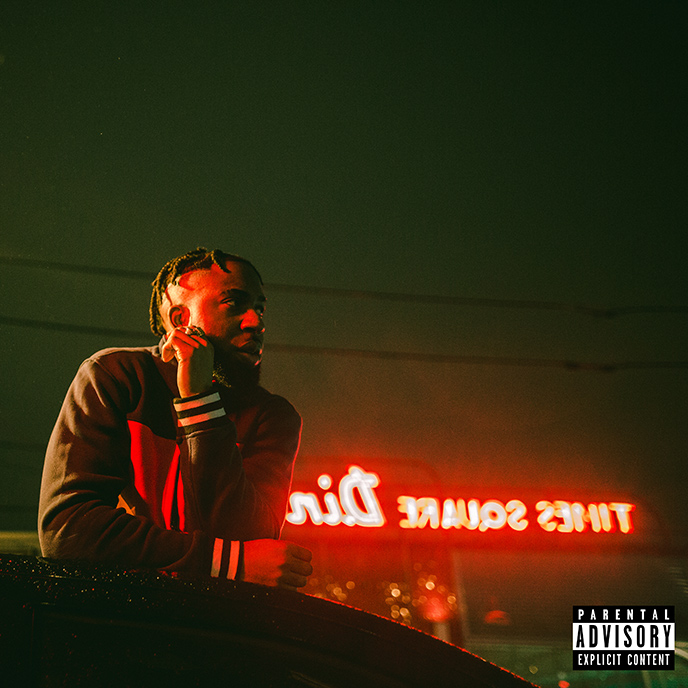