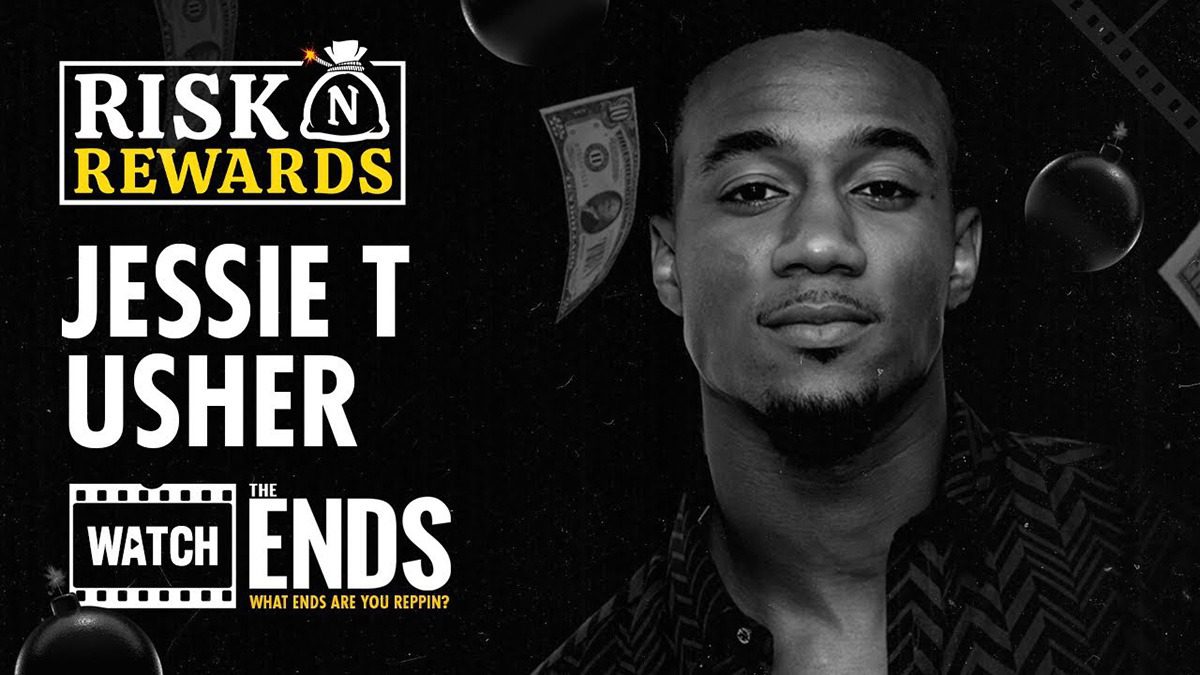 In the latest installment of Risk N Rewards, host Bishop Brigante catches up with Jessie T. Usher, one of the stars of Amazon Prime’s hit TV series, The Boys.

While filming the role of A Train in Toronto, Jessie reflects on a couple of really important risks he has taken in his career including one that found him turning down a major movie role accidentally.

Risk N Rewards, brought you by The Ends and Stoni Toronto, looks at the risks people have taken to get to the bag, and how it’s changed their career trajectories.