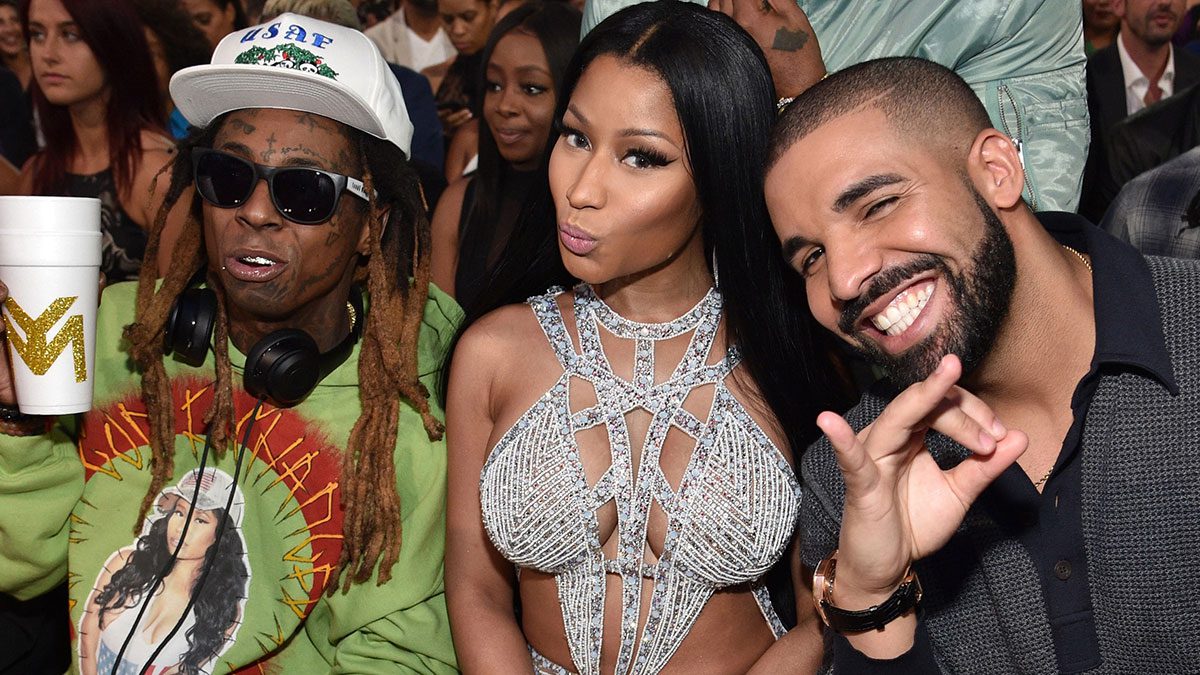 This past Friday, Nicki Minaj dropped the re-release of the mixtape which first put her on the map back in 2009.

The 2021 Beam Me Up Scotty (Streaming Version) celebrates the 2009 classic’s twelfth anniversary with an updated version featuring guest appearances by Drake, Lil Wayne, and Chicago’s own G Herbo.

The new project kicks off with the GOVI and Kid Masterpiece-produced “Seeing Green” which features Nicki’s fellow Young Money superstars, Lil Wayne and Drake. It’s the trio’s seventh collaboration to date and first since 2017’s “No Frauds” of Nicki’s #3PackFromParis.

After teasing the existence of the song just moments before its release, Nicki has been engaging fan reactions on social media.

“Way too many,” Nicki replied to a fan asking what her favourite Drake and Wayne bars were.

“All I know is that they washed me on #SeeingGreen I’m a woman enough to admit when I’ve been washed on a track by the Greats 🤣 and it’s ok #Barbz I’ve washed them b4. We’ll live through this one. I was still a lil rusty⚔️ I washed them in my head on #Fractions 😂”

Beam Me Up Scotty (Streaming Version) is available on Spotify and various other digital streaming platforms via Republic Records. 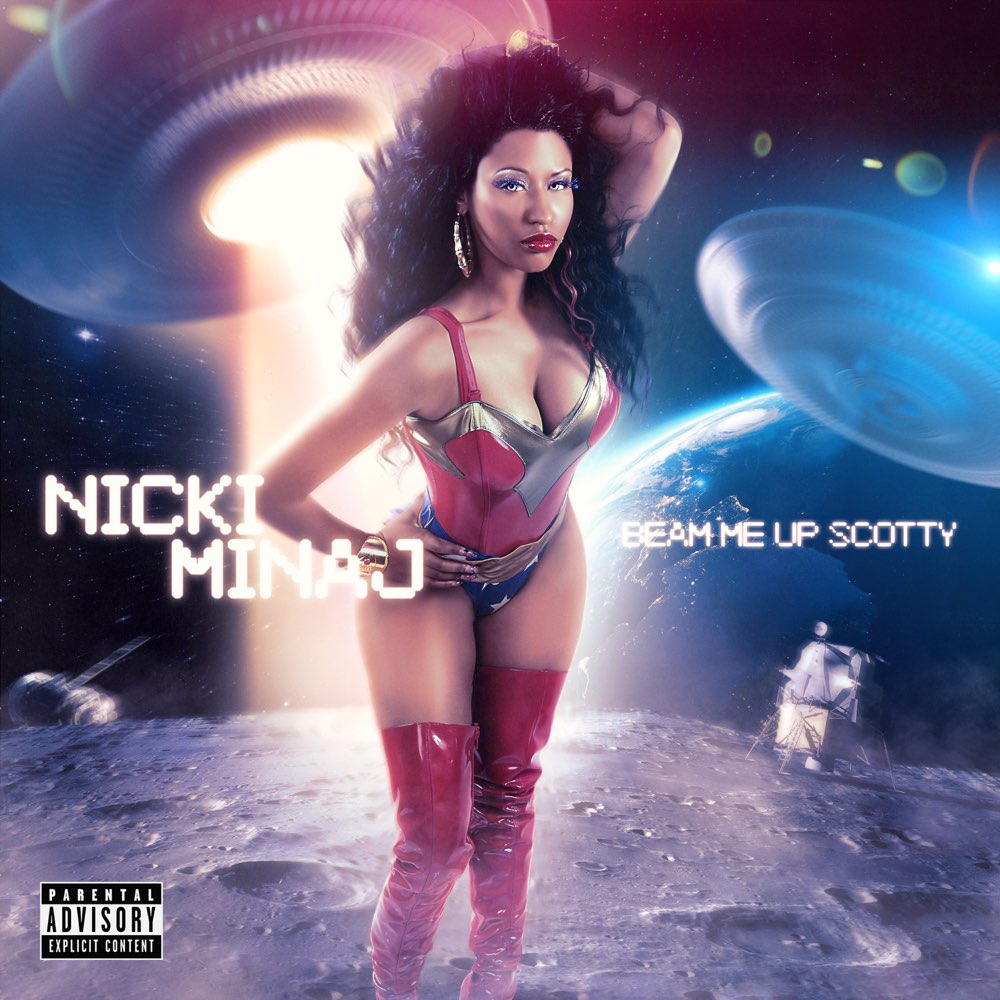