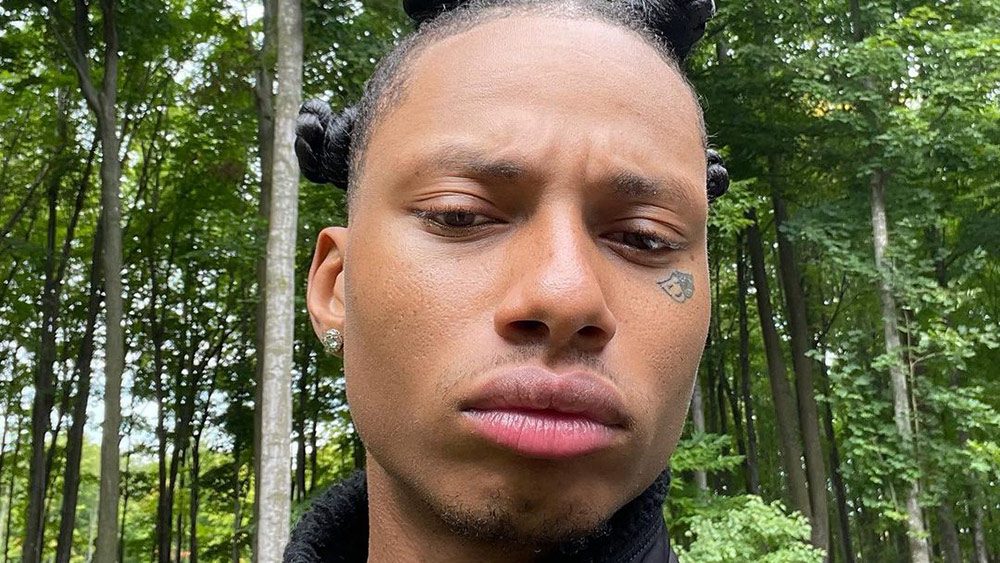 A couple of days ago, “Ten Wishes” became the latest song off the project to pass one million Spotify streams. Of the 14 songs on the project, only two of the tracks have yet to reach that feat. One of them, “Puppet” is just 12K away, while “On The Hill” has a little over a 100K to go. The most successful song off the album on the platform is “Alone” with a whopping 30 million plus streams. And that’s just Spotify alone.

You can find Just Say You Don’t Care on various digital streaming platforms via G59 Records. Click here to stream it now on HipHopCanada.

Check out the lyric videos below. The post also includes the lyric video for the album cut “I Know Your Ways” which has been viewed over 1.23 million times on YouTube since its release on May 7th, 2021.