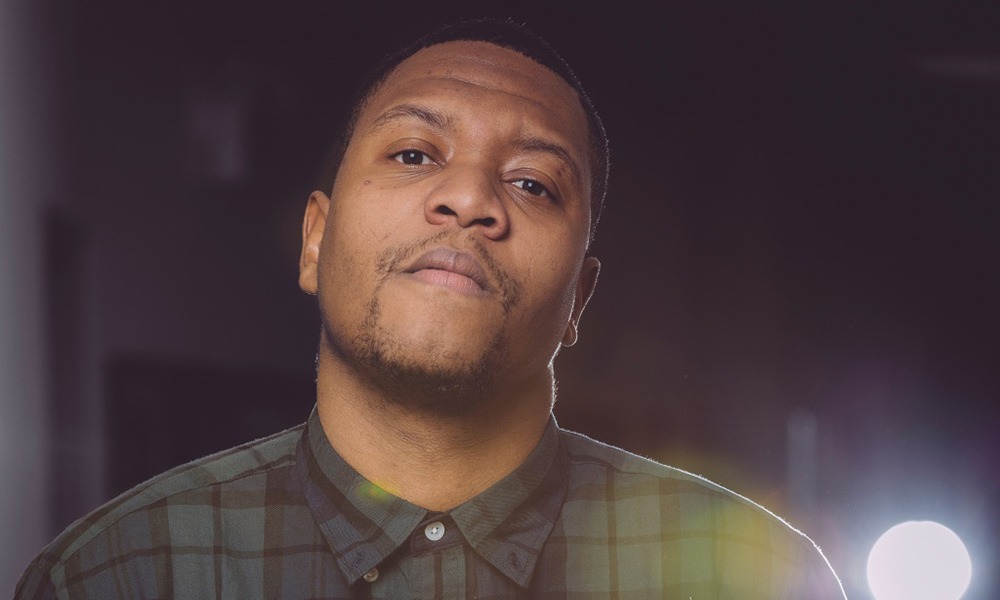 Several years ago, Toronto rapper NamedTobias. recorded a powerful song that was never released but is still as relevant today as when it was written.

“NamedTobias. and I recorded this back in 2016 and for various reasons it wasn’t released,” commented producer im’peretive on the YouTube upload for the newly released supporting visualizer.

“We finally finalized the track and planned to release as a single in a few months. With current events unfolding around us NamedTobias. and I decided now was the best time to release this track. It’s sad that in the time this was recorded until now nothing has changed. It’s time we come together and break the Chains. Together we can be the change. Racism can no longer be ignored and must be faced head on.”

The new “Chains” visualizer captures some of the scenes we’ve seen unfold over the past week, as well as historic images of previous incidents connected to social injustice or police brutality. The period jumps from one scene to the next, but the message remains constant throughout the song and video. It’s time for people of colour to ‘break the chains’ and for society to instill a real change in how we treat people, regardless of their race or ethnicity.

Addressing racism is the hot topic of the week, but it needs to be the focus for a lot longer if we’re going to see a real impactful shift in the way things work in North America and the world at large. Musicians like NamedTobias. and Im’peretiv using their reach to address injustice is key and a fundamental element of what hip-hop is all about, and where it came from. We hope to see more artists using their voice to speak out. Even if it’s something old from your catalogue, or something previously unreleased, continue to spread awareness anyway you can. And for anyone saying All Lives Matter—that can only be a fallacy until Black Lives Matter, it’s as simple as that.

NamedTobias. has been highly outspoken and has addressed the release of “Chains,” as well as the unfolding events, via Instagram:

“Broken by the impact the 🌎 has on all of us honestly me included. We have been living in #spookytimes. From mental health, to addictions, to sex/porn, to money, to drugs, to senseless killings, to poverty, to broken homes, to racism, to an array of injustices, to political views, to pandemics and to everything else under the sun. I pray we can all heal and truly seek and accept the Father, Son and Spirit. The only cure to all of this, I’m on my mission and I hope all of us will accept and strive to be more like Christ 🙏🏾✝️ 🌎”

He also comments on the release of the “Chains” visualizer:

You can find the video for “Chains” below. It’s unclear if the song will be released to major digital streaming platforms.