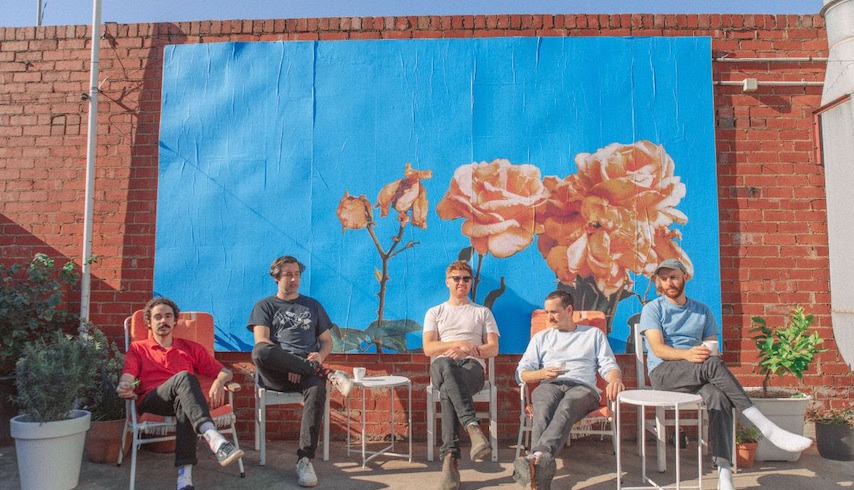 The new track, “Cameo,” starts off focused on the sparse combination of singer Francis Keaney’s voice and guitar, but quickly builds to showcase the band’s maximalist indie-pop production with swirling guitars and a driving rhythm coalescing around Keaney’s lyrics.

“This is a love song. It’s about reaching through time portals,” said Keaney in a statement. “The lyrics were pieced together over about a year like a little puzzle. I found the first pieces in Rushworth, and the last pieces in Darwin.” Listen below.