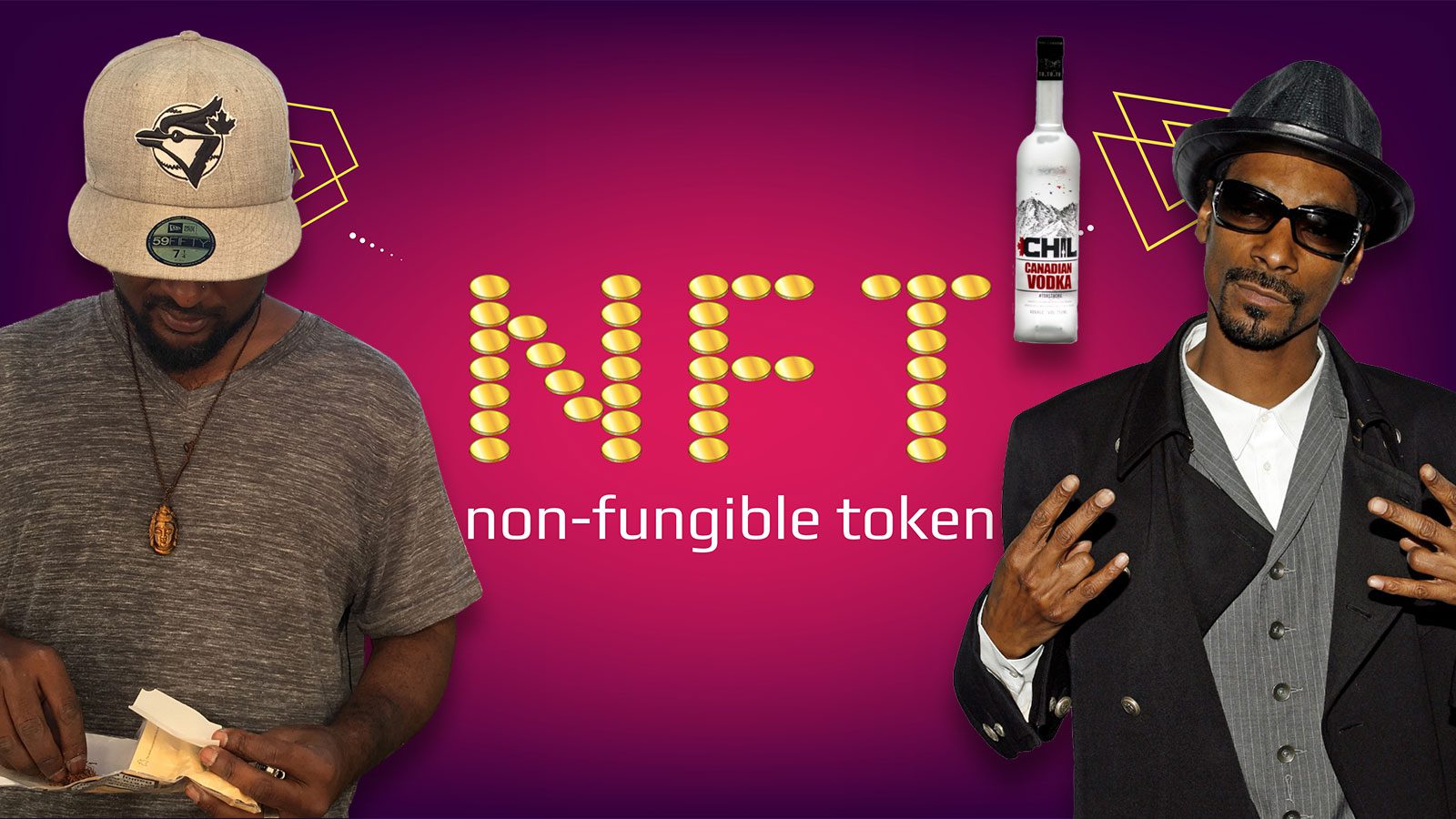 The world of Audio NFT’s, and NFTs in general, has blown up in the past few months. HipHopCanada has been delivering exclusive blockchain news and opportunities for their followers. With the huge surge in interest, we will be providing weekly updates on #AudioNFT drops, sales, and other crypto news.

This weeks NFT highlights from Canada include:

Purchase this NFT and get executive producer credits on the full length album called Love & Revolution by KingMizoMadeIt. Become an executive producer and own 40% of all royalties and revenue share from audio streaming, digital/physical album sales, and NFT’s.

For the first time in history anyone can become an executive producer using crypto and smart contracts through blockchain technology. KingMizoMadeIt (formerly known as Unknown Mizery) is working on a book with accompanying soundtrack. Here is a synopsis on the book which will reflect the theme of the album.

Toronto’s very own KDB and Poland’s DKST BEATS are releasing their full-length album, House of Judah. Each of the ten singles will be released successively as rare #AudioNFT’s and will only be steamable on Crypto related streaming services. The full album will be available on all major mainstream platforms once the final single is released in the last quarter of 2021. House of Judah was produced by Polish producer DKST Beats for KDB. This international collaboration is a time capsule look at society and its political grip: post Pandemic.

CHIL (Canadian Hip Hop is Legit) is a household name when it comes to a brand that has championed Canadian artists for the past decade. Their team has created CHIL VODKA, which is quickly gaining notoriety in the Canadian rap scene. They’ve recently stepped into the NFT world with an exclusive drop. CHIL VODKA is minting 12 limited edition NFT’s. When unlocked the buyer will receive two physical bottles of vodka. One original CHIL VODKA bottle and one rare Bitcoin design bottle. The Bitcoin bottles are limited to this one time drop and will be followed by Ethereum design bottles in the future.

Snoop Dogg has announced that his first (NFT) collection titled A Journey With The Dogg is set to drop on April 2nd. 8 NFT’s make up the collection and they will contain both music tracks and artwork.

The launch will also include an open art piece titled “Snoop Dogge Coins.” This particular piece is only going to be available for an hour after the launch. Snoop Dogg has even pledged that a portion of the proceeds will go to support new artists that are trying to gain ground in the Crypto world. Snoop is also looking to use some of the money to help boost his youth football league.

Grammy Award-winning producer !llMind has announced the launch of his own Social crypto token, $BLAP. This token will allow you to book one on one consultations, buy beats and basically join artists community.

Other News in Crypto:

Tesla has announced that their cars will be available for purchase using Bitcoin (BTC), which sent the price of BTC to pump. When Elon Musk makes any announcement about Crypto, the value pumps immediately. Elon Musk has been a long time adaptor and supporter of Cryptocurrencies and the blockchain.

Visa now confirms they will accept BTC and use the Ethereal blockchain for the transactions. This is good news, as it ensures longevity for Crypto holders.

Dapper Labs, the Vancouver-based crypto company behind NBA Top Shot has announced a $305 million dollar investment from many of today’s top NBA players, including Michael Jordan. The company is now worth 2.6 billion dollars and is set to corner the market on NBA NFT’s.

—
Witten by Sky Hayward and Sourav Deb for HipHopCanada